This guide will help you complete the 88+ Mid or FIFA World Cup Icon Upgrade SBC at the lowest price possible. 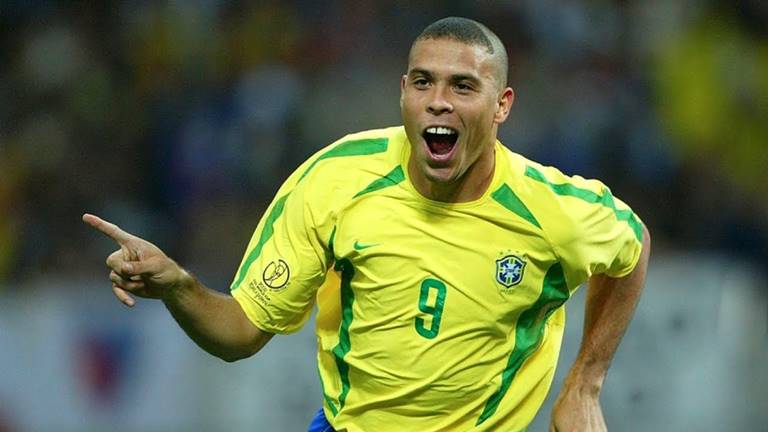 EA has just dropped the 88+ Mid or World Cup Icon Upgrade SBC. This year Hero cards are more in demand than Icons. The main reason is that the icon cards are not that good except for a few ones.

The ones that are usable are too overpriced for casual players to buy from the market. This is why most people complain about icon SBCs being an absolute waste of fodder. Imagine spending 200k on an SBC and then getting an icon like Van Nistelrooy.

Not saying that Nistelrooy is bad but he just does not fit the meta and which is why he is so cheap at the moment. There are lots of icons that are absolutely useless and you have a higher chance of packing one.

We had this SBC long back and even then I think it was overpriced to some extent. However, I would still help you complete the SBC at the cheapest.

You have to submit two squads like last time. 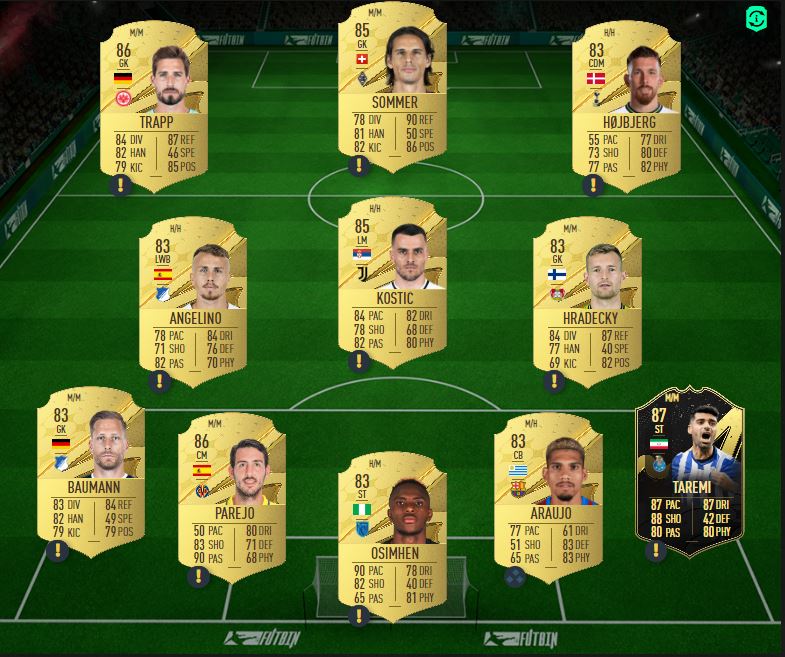 As I have said before, there are a lot of icons that are below the SBC Cost. If you pack a World Cup Icon it would still be worth it but the pack weight last time was not that good. It is highly unlikely that you would manage to pull an R9. Not that it isn’t possible, just that the chances of you winning a lottery is more.

To further reduce the overall price of the SBC, use the untradeable cards in the club first. If in case you are out of fodder, go ahead and use the squads I have shown. These are the cheapest ones you could build at the time of publishing this guide.

If you ask me, I would not recommend this SBC as of now. If EA had planned on releasing the same SBC all over again, they should have reduced the price of the SBC considering the fact that Mid Icon prices have dropped a lot. You have more chances of ending up with a Loss if you complete this SBC.

I hope the guide was helpful. Please let us know in the comments section down below. Also, keep following FPS Index for more guides on FIFA 23.