Struggling to get a decent performance in A Plague Tale Requiem?

Here is a guide that would help you enjoy the game’s visual depth along with decent performance. 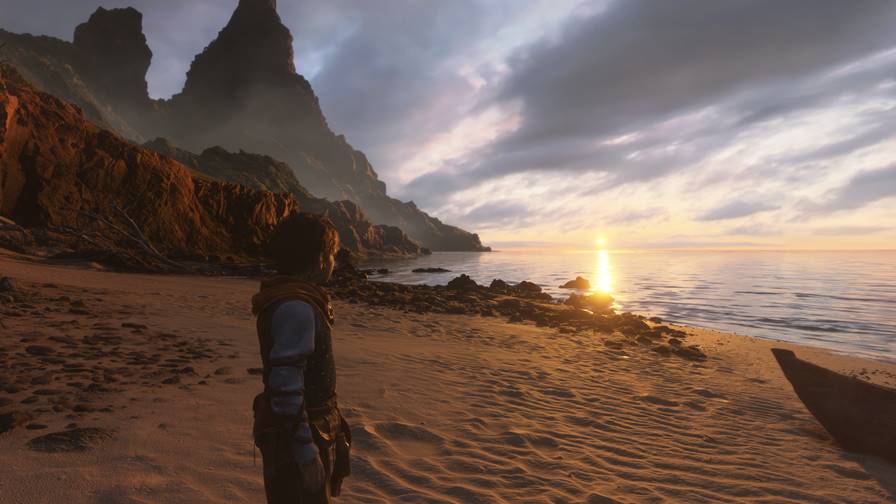 A Plague Tale Requiem has just launched on all platforms. Trust me it is one of the most visually appealing games I have ever played.

The textures, the little environmental details, the character models, the hair quality, and every other graphical aspect of the game are top-notch. It seems like the developers of Asobo Studio really wanted to test the limits of our systems.

This is exactly why the game would run horribly for users who do not own a good enough PC. Sure a little tweaking here and there could give you playable frames but honestly, you really need good hardware for this one.

Like I said before, trying to run this game on poor hardware would give you horrible performance. The game would keep lagging, and stuttering. On top of that you would keep getting random FPS drops.

With that being said let us talk about what is the minimum and recommended hardware requirements that you need to run this game :

This is what you need to run the game at minimum settings according to Steam. The fact that you need an RTX 3070 to run it at 60fps on 1080p says a lot about how heavy the game is. So if you have a setup anywhere below the minimum requirements, chances are the game would not even start.

Even if it does and you manage to enter the Menu screen, the game might crash or it would lag horribly.

I know a lot of people out there have beast setups. To be honest, there is no point in writing a guide for the best graphics settings keeping these powerful systems in mind. It is the average system that needs tweaking for better performance.

So let’s say you lie somewhere in between the minimum and the recommended setup.  Maybe say you have an RTX 2060 along with an i5-11400F which is pretty old but still good enough for an average gamer.  Or maybe you have a GTX 1650 which is now considered a budget-friendly below average card.

I am not doing a settings guide for these cards in particular. Instead, I am going to give you an idea of how you can tweak the in-game graphics settings to fit your preference. You can obviously play around with it. But if you use the ones I am about to show, you are going to get decent playable frames along with good enough visuals.

Remember that you need to run the game on the native monitor Resolution. So if you own a 1080p monitor, then your in-game resolution should be 1920 x 1080.

Surprisingly, there were no settings on Ray Tracing in the game. For a game, this graphically intense the number of adjustable settings it has is pretty low. Anyways, this is what you should be going for. These settings would give you the best of both worlds. Decent performance while playing as well as retaining the game’s visual depth.

You can always adjust the settings to see what works best for you.  You may crank up the settings a bit and sacrifice the frames or you may get everything on low and enjoy an extremely smooth experience.