Assassin’s Creed Valhalla is like its previous installment an Action RPG game rather than the classic Assassin’s Creed style game that we know. The game looks very similar to Odyssey and feels the same too.

For ones who loved Odyssey, you would love Valhalla a lot more. For the ones who are absolutely new to this game or rather this particular style of AC games, you could feel a little lost. So let’s learn some easy tricks for beginners. 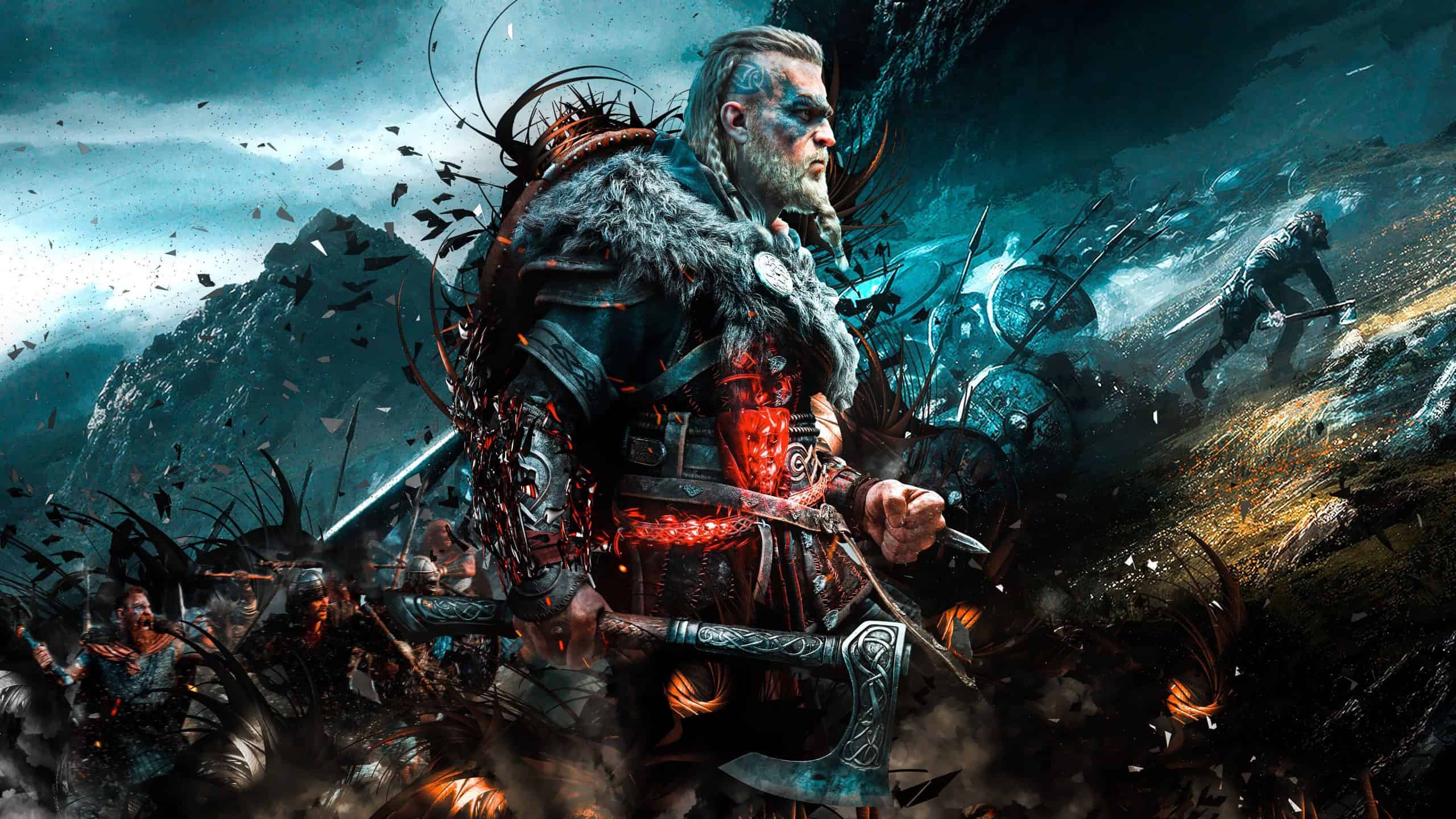 Since the Assassin’s Creed franchise had shifted its focus to RPG-style gameplay, we definitely appreciate the amount of content the game brings to us. Exploration is key and we have a lot to do than just play story missions. For beginners, certain tips that we are about to share would really help you out. The game would feel a lot easier and enjoyable.

The first thing which comes to our mind when we play this game is the various skills that we can unlock. Like the previous installments, you will not be able to learn everything in the book. There will be a path that you select and you can learn all the skills in that path or tree.

So you must be thinking what if you select a particular skill path and later on you feel it is not working for you and you want to switch over to something else? For, this Valhalla has introduced the Resetting of Individual Skills. So you can try out a skill and if you do not like it you can reset that particular skill. so you can basically reset all the skills you don’t need in a skill path. You will get back a skill point for every skill you reset. 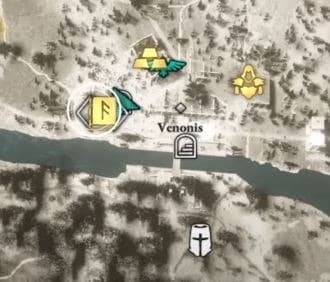 This is where you could find the melee skill. It’s towards the left of your settlement and it’s really close. You can impale an enemy with your harpoon and hurl them towards objects or other enemies which deal additional damage. It’s pretty easy to use and it gives you a little bit of crowd control too. 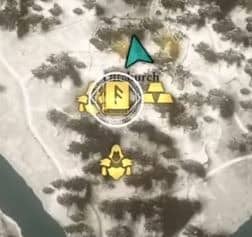 This is where you can get this skill. Again it’s towards the left of your settlement and pretty close to the location of the other skill we talked about. This allows you to slow down time while you spam arrows at the enemies. A very useful skill early on in the game especially if you have difficulty aiming with your arrow.

Yes, it is annoying when you have to climb down from high regions. It would be so easy if we could just jump down a cliff and not hurt ourselves in the game. Yes, we can do that. Spam the heavy attack button just after you jump off a cliff to execute a heavy attack right when you land on the ground. This completely takes away your fall damage and you can do this every time you jump off a cliff.

Knowing the Weakness of your Enemy :

As the saying goes “Everything is fair in Love and War”. Hence if we do anything to win a fight we are not cheating. So why not make use of certain things which could clearly give us an advantage in war? Assassins Creed Valhalla has introduced a new feature called Weak Points. When you aim your arrow at the enemy you will be able to see the weak point on the body of the enemy highlighted in orange. Hit those places and you will deal serious damage to the enemy. On top of that, you can get them stunned as well which makes it even easier to finish them off.

This might sound a little weird but yes, you can use a smoke bomb in the game. Not like the traditional one we know which is like a grenade that we can throw. But this time, it is more like making use of your surroundings. The floor bags will be your smoke bombs. Strike a floor bag and it works exactly like a smoke bomb. Just that instead of smoke it’s basically floor. This allows you to get a quick escape from a tricky situation.

An easy way to get fire arrows would be to light them on fire from a nearby fire source. So, if you have a fire source, just take out your bow and when you aim, just place the arrow on the fire for like 2 or 3 seconds. This will light the arrow on fire and you can shoot them at an enemy for extra fire damage.

Say No to Alarm Bells :

Alarm Bells are very annoying. In a heavily guarded area with good loot, you can find these alarm bells. If the enemy is aware of danger then they ring that bell to call reinforcements, making life difficult for you. So before you take out the enemies, just to be on the same side, take out the alarm bell. You can do that with your arrow easily.

So these are the absolute basic tips for Assassin’s Creed Valhalla which would make life easier for beginners. Enjoy the game.