Let’s admit we had all been waiting for Firebase Z. It is a free for all Zombies Map based on a research facility in Vietnam. However, after downloading the full update ,users had not been able to run the game at all. They would get an error COPYING DATA FATAL ERROR 0*C000005 (0*0) N at 30 seconds or less after startup or at times the moment you click on Zombies Mode, Multiplayer or Campaign. However, the issue is ongoing still now, lets see how we can possibly fix it. 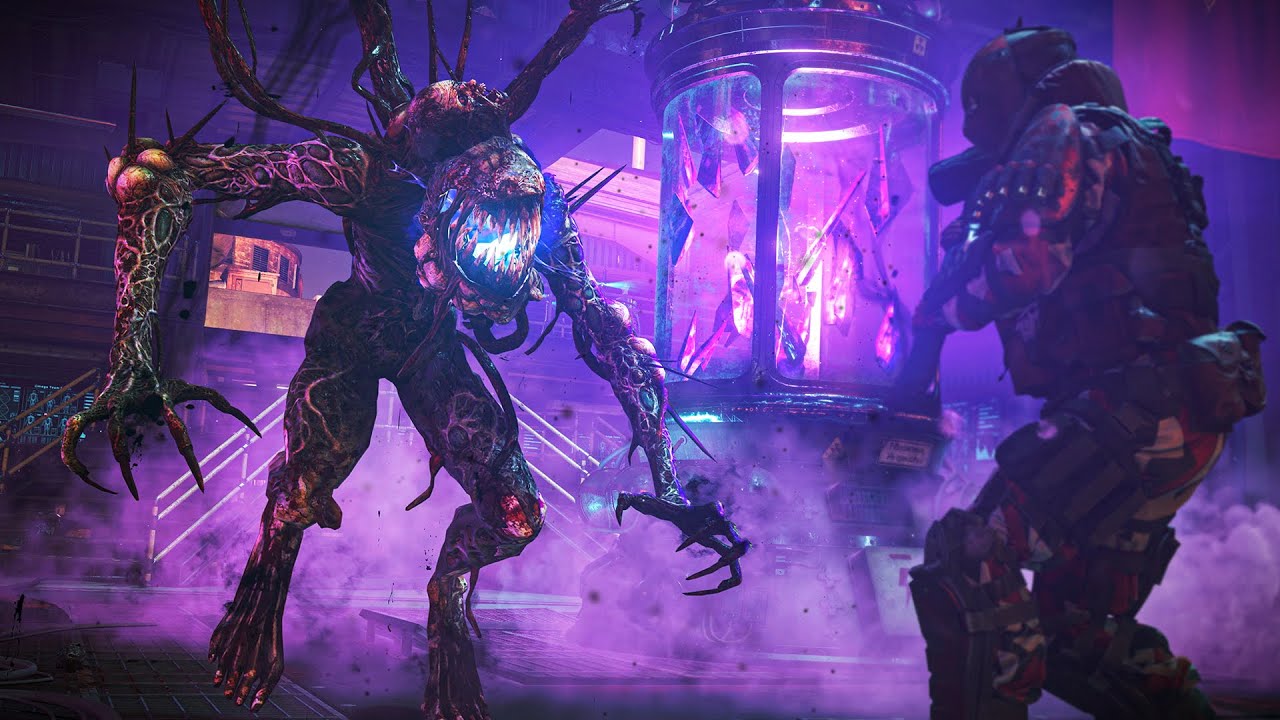 Apparently COD fans are going crazy over the game crashing after completing the Firebase Z update. There is however no official fix as of now. Looks like we would have to wait for a patch fix. But there are a few steps which we can do just to try and see if it works.

Scan and Repair the in game files :

The update most probably might contain a corrupted file for which the game does not start. Hence, repairing the in game files should be the first step we need to follow :

Re Install the game :

If the file verification does not work for you, I would suggest reinstalling the whole game.  Maybe the files do not sync with the new update and a fresh installation is required.

Like I said before there is no official fix to this problem as of now. These steps are just so you can give it a try and see if it works for you. If it does not then you would probably need to wait for the developer’s to come up with a patch fix or any other official fixes. There are some other fixes that have worked for others. But since I have not tried it myself, I couldn’t comment on their legitimacy.