Want to know the best Long Shot farming positions in the new Season 4 Hijacked map? Here we are at the right place. Let’s check out the best camping spots to farm long-shot medals on this map. 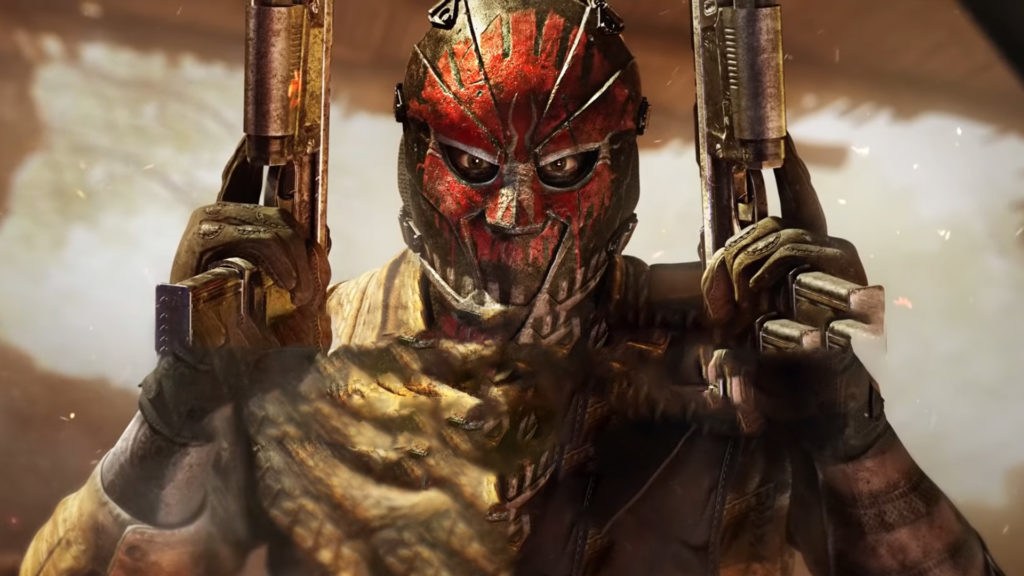 It has been a long time since we first played on this map. Hijacked first appeared in Call of Duty Black Ops 2. It’s like the old days all over again but with better gameplay and visuals which makes things even better. And on top of that, it is a 24/7 map, so we can play it anytime we want.

Well, Hijacked is not a map if you want to farm long-shot medals. This map is based mainly on mid and closed-ranged locations. However, your weapon matters a lot when it comes to long shots. For example – You need to take down an enemy from a longer range to get a long shot medal with an AK47 than with a Mac 10. Generally, we consider a range of around 30m to be ideal for a long shot but again like I said your weapon matters. Here are a few places in the new Hijacked map where you can get long shots consistently. 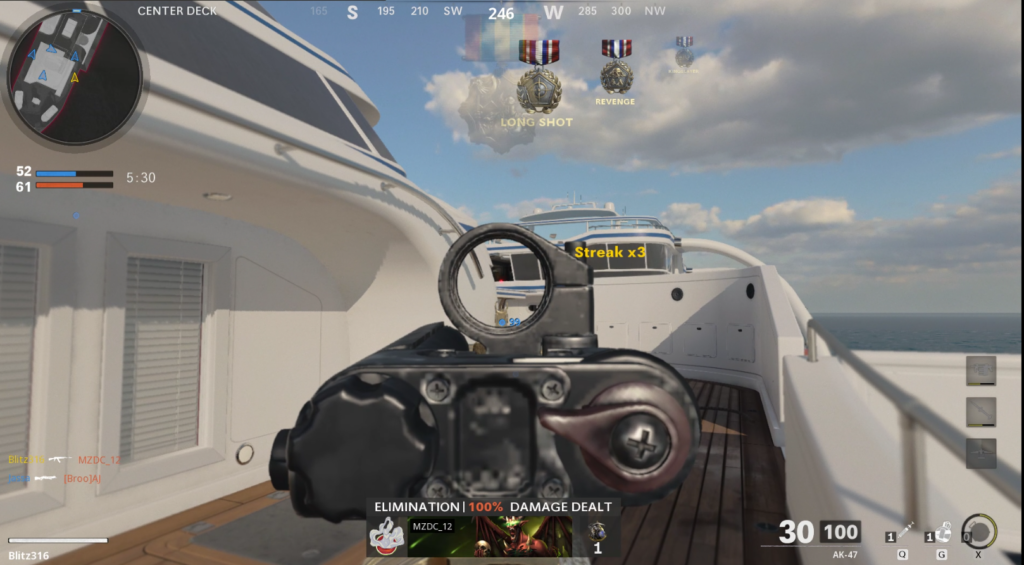 Make your way to the Center Deck. On the right hand side of the Deck (when you look towards the A site ) aim at the open window as shown in the picture. A lot of enemies will try peeking from that window and you can easily get a Long Shot medal when you take one down. This place is also safe making it a really good camping spot as well.

Well, the opposite to that location would be the beautiful Bedroom near the A site. Aim at the point shown in the picture. That would give you a guaranteed long-shot medal.

When you are at the Center Deck, a little too ahead and to the right of the B Site, aim at that point I have shown in the picture. Take down any enemy over there and this would give you a long shot for sure. But this spot is not so safe as you may be attacked by enemies from the left. So be careful. 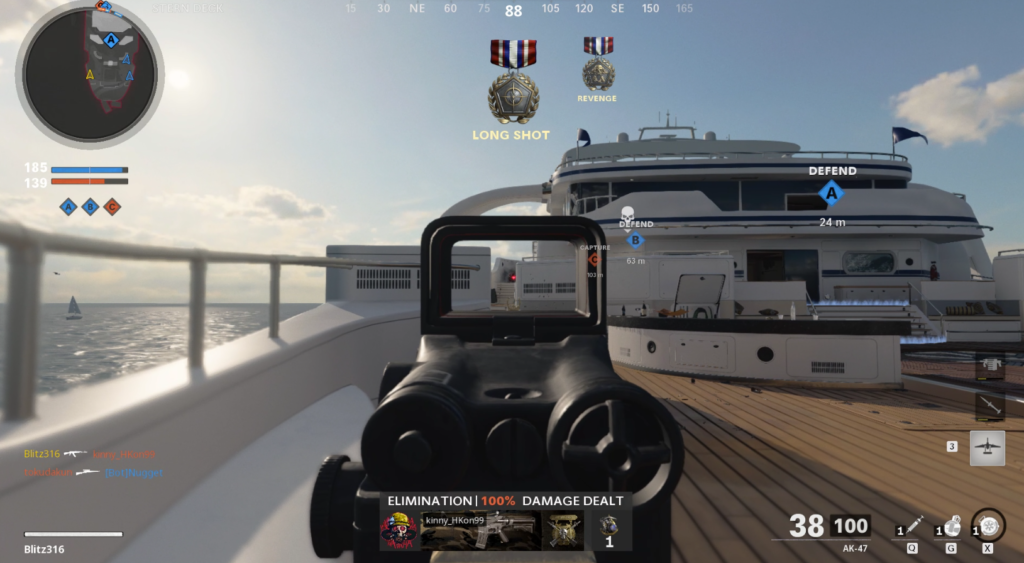 One of the best spots to farm long shots consistently would be the Stern Deck very close to the A Spawn. Go towards the left and move back till you get this exact angle as I have shown in the picture. Aim at that point and you can easily get long shots. This place is very safe making it easily one of the best camping locations. 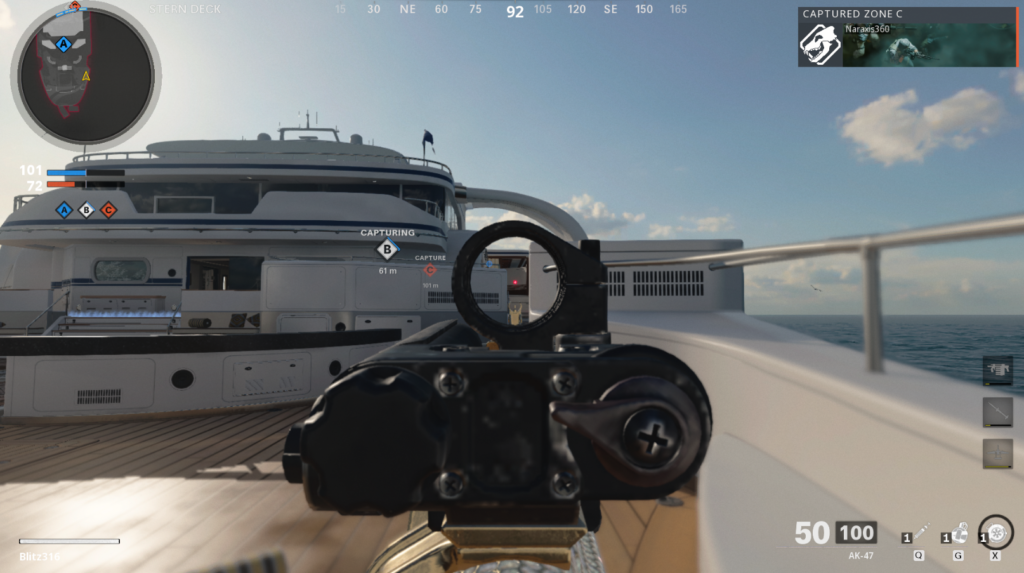 The Stern Deck is an amazing place to camp and farm long shots. Another spot would be to the right of the Stern Deck near the A Spawn. Look towards that little room as shown in the picture. You can easily take down the enemy while the enemy can’t even see your entire body. This is perhaps the most overpowered camping location in the map. It is very safe as enemies will only appear in front of you making it very easy to spot. 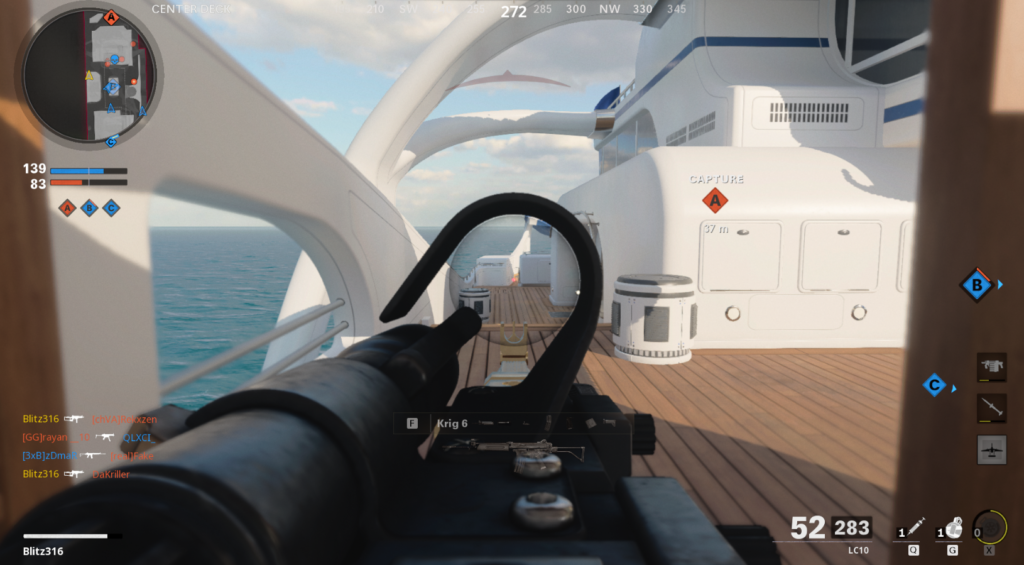 Just the opposite of that location would be another decent spot to get long shots as enemies constantly appear at the point we are aiming. The left side of the Center Deck is a little ahead of the B site.  Even though the spot is decent but it is not as safe as the previous one since an enemy can easily appear from your right side and take you down.

There you go, these are easily the best camping spots for farming long shots in the Hijacked map for Season 4 of Cold War. I hope this guide was helpful and do let us know in the comment section. Also, feel free to talk about any other great long-shot or camping locations on this map. Enjoy the game.