The new 24/7 map is finally here. Wondering what would be the best locations to consistently farm Long Shots in the new Slums map? You are at the right place. Lets find out. 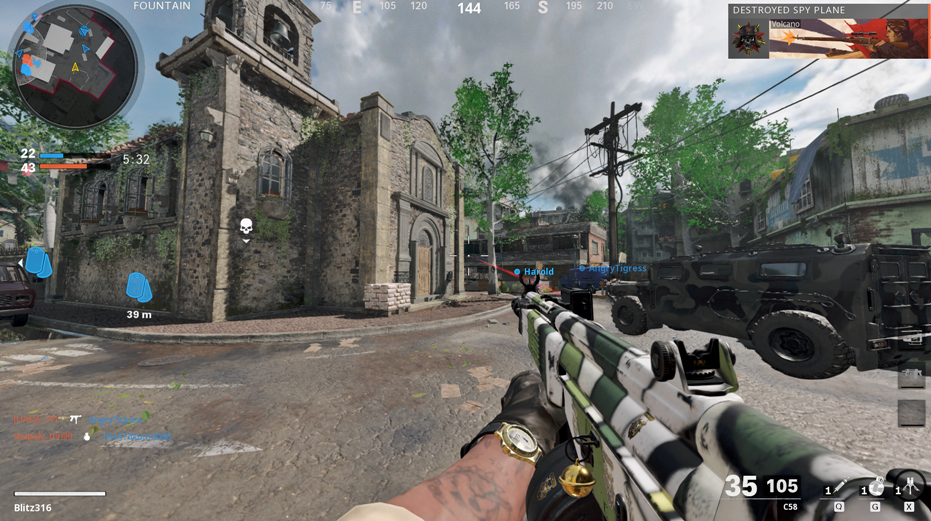 Slums is a very visually attractive map. The old buildings, the little alleys, and the reflections on the puddles add to the visual brilliance of this map. So far I am finding this map a little tough to play in but still enjoying it. The map has a lot of mid and close-range areas. However, it does have its share of long-range locations as well. However, most of them would probably be unsafe. The Camping spots I would show you are much safer compared to the other long-shot locations on this map.

As we all know that long shots depend on the weapon’s effective range. Rifles and Snipers will have a much larger range compared to SMGs and Pistols. Therefore the range for SMGs to get a long shot will be lesser compared to a rifle. However, the locations that I am about to show you would be good enough for both weapon classes. 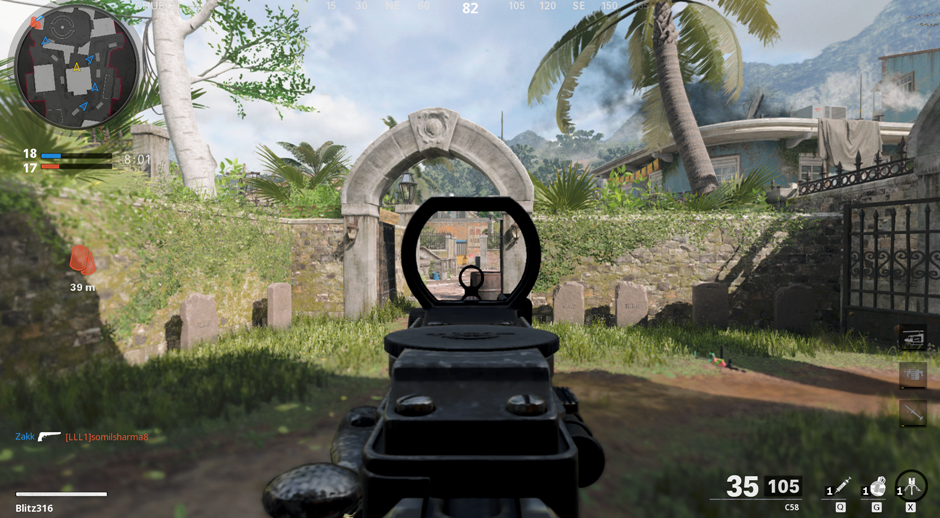 When you are at the Church area point directly at the other gate. Very Safe spot to keep farming long shots. Close to that area is the B site so you will see enemies appearing now and then. 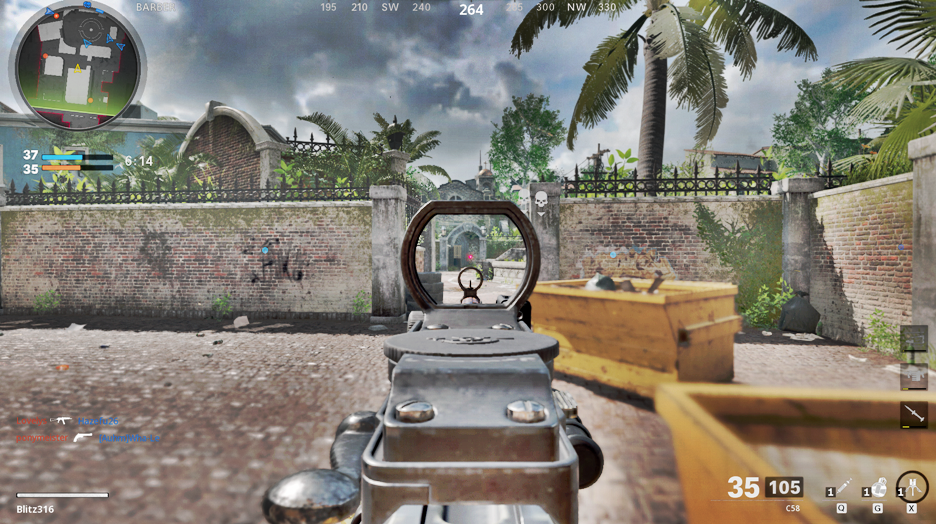 Just the opposite of that location would be the Barber. Although not as safe as the previous area but still a good enough location to get a few long shots medals. 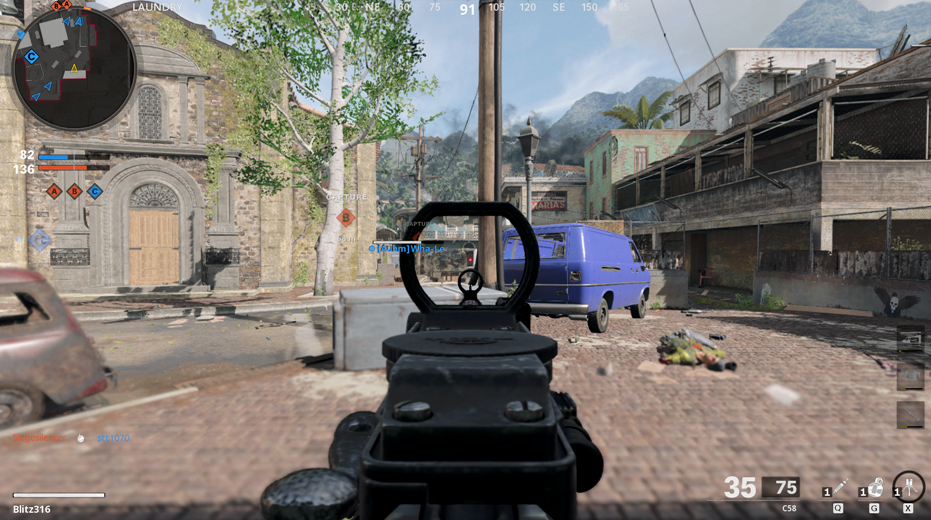 Just near the C Spawn, at the Laundry area, you would find a really good location to farm long-shot medals. Not too safe but still worth camping in my opinion. It is also near the spawn which makes it easier to reach. Just point straight at the little door from where enemies would quite often peek. 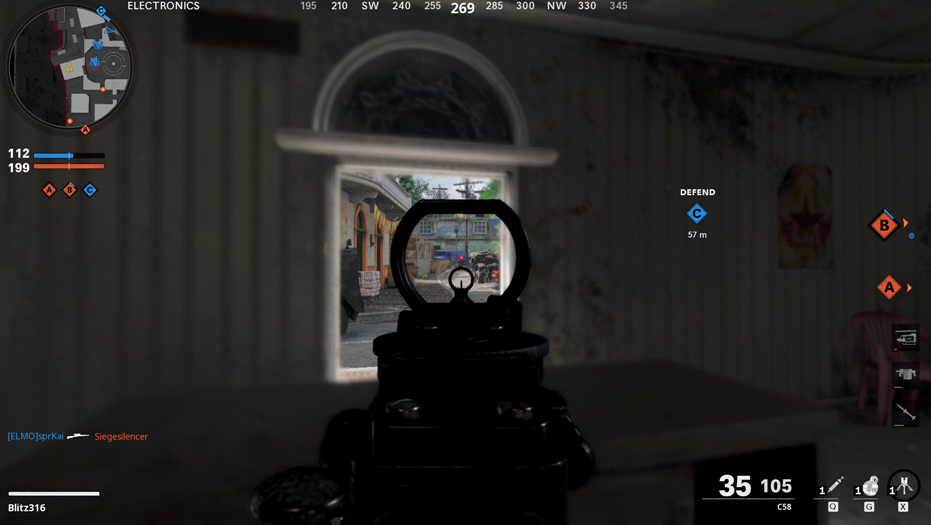 Just the opposite of that would be Electronics. You can easily get long shots from this room. But make sure you are close to the back wall. Point straight at the Laundry area as I have shown in the picture. 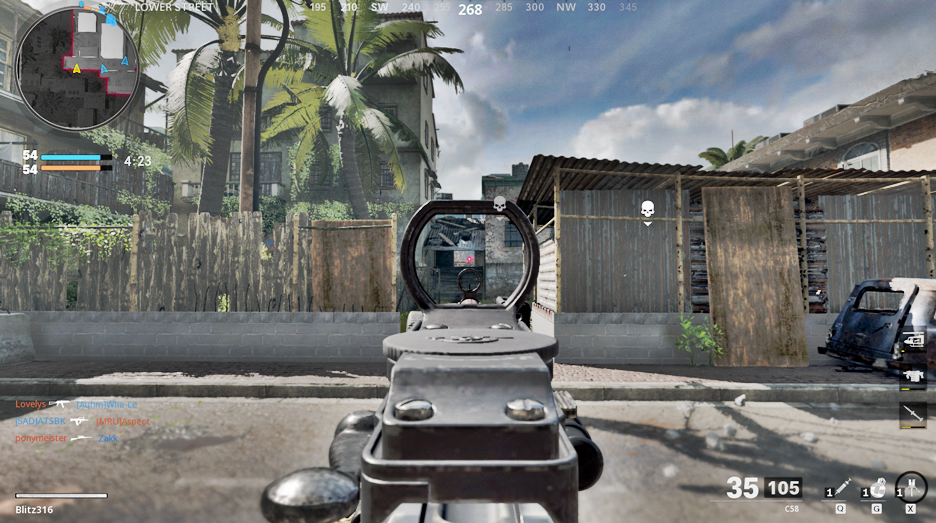 If you are at the Lower Street point at the location I have shown you in the picture. The area in front of the would-be a Hardpoint location so you will encounter a lot of enemies. Also, be careful about enemies on your right. 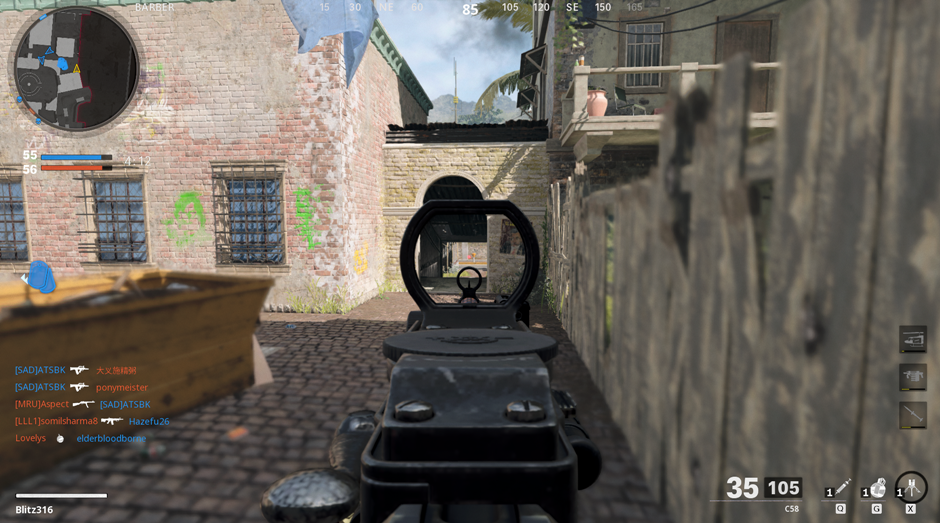 The opposite would again be the Barber area. Point straight at the Lower Street as I have shown in the picture. You would get a lot of long shots easily. 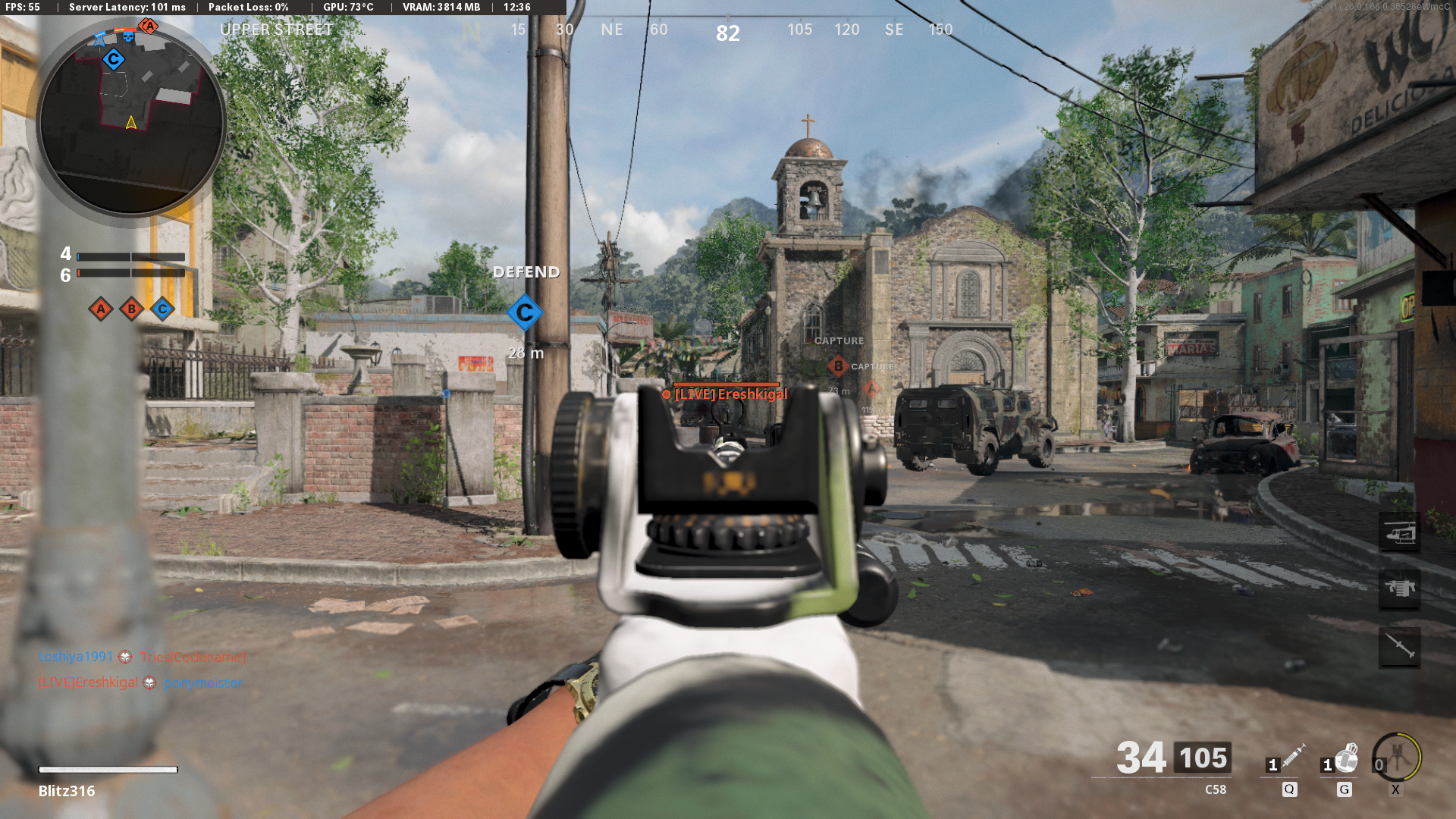 Another location near the C Spawn would be Upper Street. Point to where I have shown in the picture. You will get a long shot only if the enemy is close to the opposite wall. The opposite location will also give you easy Long Shot medals. 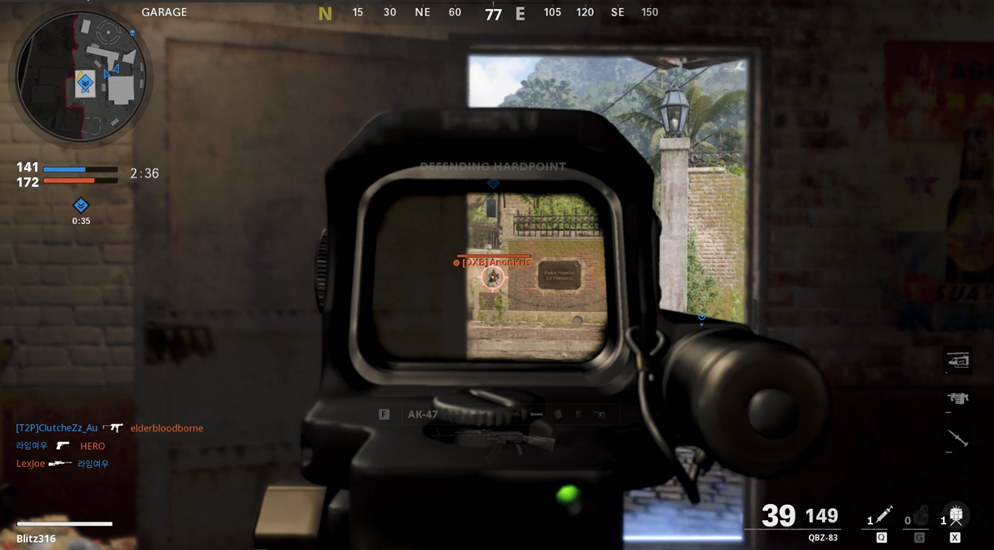 When you are in the Garage. Point to the area I have shown in the picture. This gives you easy long shots as well. On top of that, the location is safe as well. The opposite would also be a good but unsafe location for farming long shots consistently.

There you go, these are the best long-shot farming locations on the new 24/ map – Slums. If this guide was useful, please let us know in the comment section down below. Also, share your thoughts on the new map. Lets us know if you know of any other good camping spots.