Wondering how the new Gunsmith Weapon Customization works in Call of Duty MW 2? Want to know what it is about?

Well, this guide will help get an idea behind the concept so that customizing weapons become easier when you start playing the game. 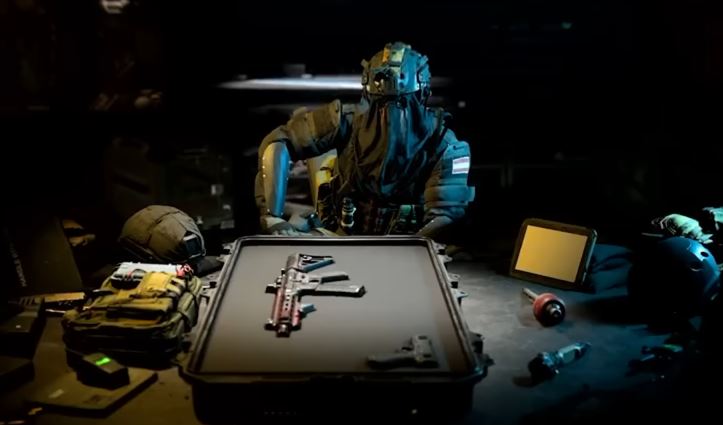 Call of Duty Modern Warfare 2 is set to release officially on the 28th of October 2022. The game drops players into an unprecedented global conflict that features the return of the iconic Operators of Task Force 141.

The best thing about COD games is that you could play with your friends and the grinds never become boring. I remember playing MW and Cold War for such a long time and the grind never bored me. There was always something I was trying to unlock.

Considering the fact the Modern Warfare 2 Beta is currently on, it is good that people should know about the new customization concept of the game.

What is the new Gunsmith Weapon Customizations Concept in COD MW 2?

COD MW 2 uses the new Gunsmith Customization concept which is a pretty interesting take on weapons customizations. The Major change would be the introduction of Weapon Platforms. In other words, we could call it a Weapon Family.

You can now change a weapon type within that family or platform by something called a Receiver. So no one would change an Assault Rifle into an SMG or into an LMG or the other way around by simply swapping the receiver, provided they are from the same Platform or Family.

Therefore Receiver would be the key attachment within a specific weapon platform.

For example, let’s talk about the Tempus Armament and its platform : 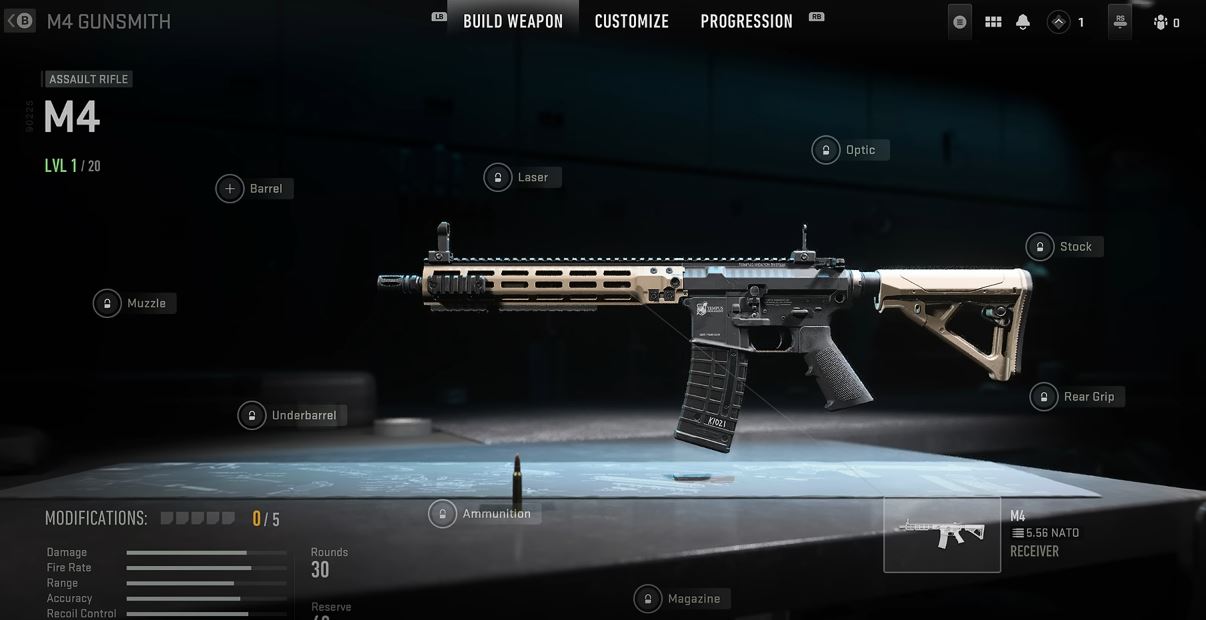 You could see all the attachments that you could use with the gun with the receiver being that of an M4.

So you see that the manufacturer of the M4 platform here is called Tempus Armament while the receiver of this gun is the M4 which is also the name of the gun.

Here are the other Receivers of the M4 platforms. By changing the receiver you can actually change the weapon class. For example, the 556 Icarus is an LMG under the same platform. Some of the attachments are shared but the receiver will decide what type of weapon you are using.

So now you would not have to unlock all the attachments of the weapons all over again for every new weapon like you used to in the previous titles. Once you get the receiver you are ready to use the new weapon with that receiver using most of the shared attachments that you will have in the platform.

Some attachments even extend to other weapons outside the platform as well. So if you are using an M4 and want to use it with an optic that you liked which is available in another platform, you can use it over in the M4 platform as well.  This makes grinding very less stressful indeed.

Weapon Vaults are also a new addition to the game. The one who has pre-ordered the game would know about the – “ FJX Cinder – First-Ever Weapon Vault ” pre-order bonus with the Vault Edition of the game.  It is actually a black and red blueprint for weapons. 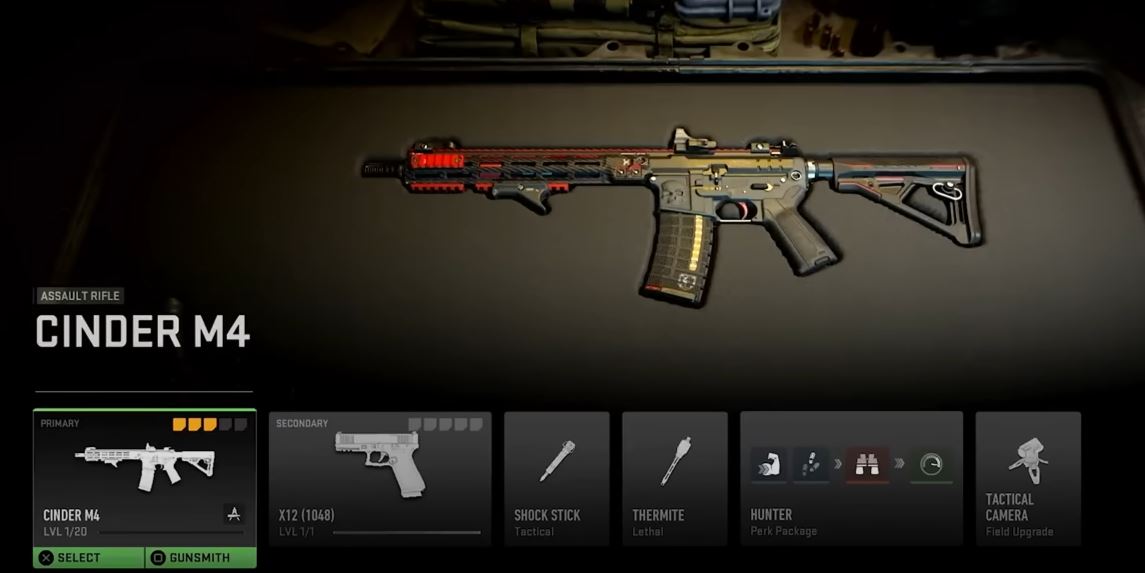 Earlier in MW 1 and Cold War, we used to love the way a gun blueprint looked. However, let’s say we didn’t want to use the barrel or the stock that comes with it. So we changed them in the game and as a result. The gun would no longer look as good as it did in the blueprint.

Well, let’s say that would no longer be the case. Weapon Vault would actually help you get all the attachments with the same blueprint visuals. So now you can use whichever barrel or nozzle or stock you wanted. And you do not have to worry about the gun not keeping the same visual beauty as in the blueprint.

There you go, this is basically the concept of the Call of Duty Modern Warfare 2 Gunsmith Weapon Customization. I feel it is fresh and grinding would be a lot easier and less stressful now.