Are you struggling to unlock the Hunting Orange Solid Colors Camo in COD MW 2?

Well, you have come to the right place. In this guide, I will be helping you get the objective done quickly so that you can use this really good-looking camo on your guns. 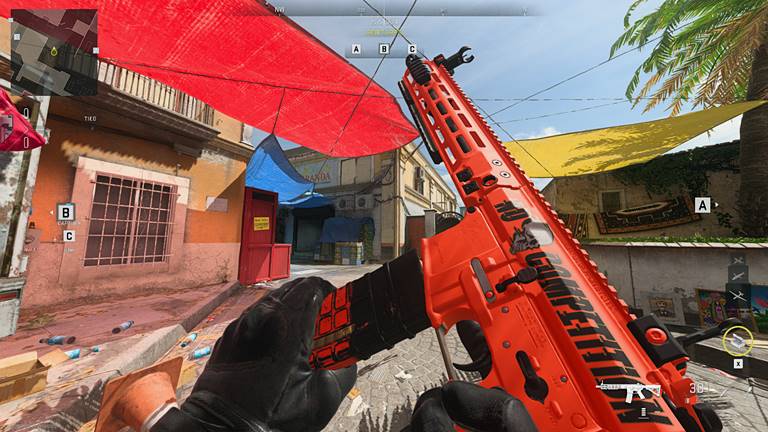 Call of Duty Modern Warfare 2 is not just about the campaign. The game has one of the most addictive multiplayer modes. There are so many unlockables and customization options.

You can literally customize a weapon according to your playstyle with the attachments. The weapon progression this year is very different. You need to basically level up one weapon to unlock another and this goes on like a chain.

The same goes for the attachments and camos. Other than having the same attachments unlock for different guns at different levels, you unlock an attachment once and that is it.

The camos also work the same way. Once you unlock a camo it could be used for another weapon as well. This progression system keeps you engaged and makes you play with every weapon in the game.

How to Unlock the Hunting Orange Camo Quickly:

There are tons of Camos you can unlock in COD MW 2. There are a few good ones while the rest are pretty mediocre, to be honest. The Solid Colors stand out as one of the best looking set of camos in the game.

I have currently unlocked the Neon Loud (green), the Whiteout, and finally the Hunting Orange. 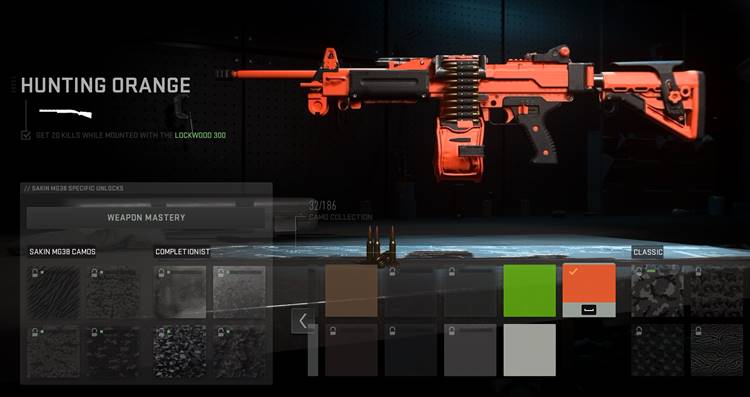 This is a Shotgun challenge, which makes it very tough. This is how you unlock it:

Mounting a shotgun and getting kills with it could be really tough. This is why I will be explaining how you could get it done in 3 or games or maybe less.

Normally snipers and tactical rifles are good when you mount. Shotguns have very less range which is why they are not the best weapons for mounting. But then, it is a challenge at the end of the day and it is not supposed to be easy.

So how do you get 20 easy mount kills with a shotgun?

Well, there are certain maps that are super good for close-range weapons. The Embassy is one of them. The other ones would be El Asilo, Farm 18, and Marcado Las Almas.

Normally every map has a close-quarters area but not all of them are good enough for shotgun mounting.

The Embassy is the best map where you could grind these shotgun mounted kills. This is what you need to do : 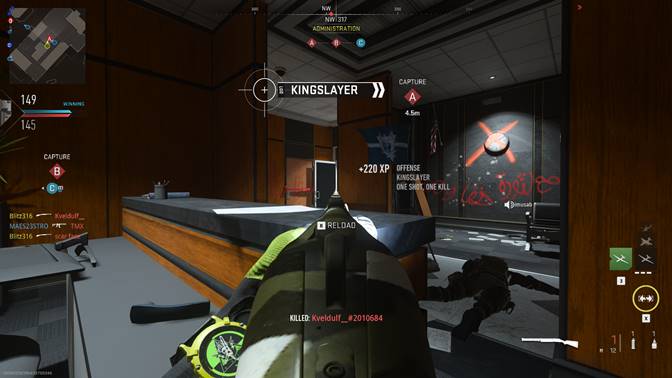 When the Enemy has A captured, you need to head over to the area and start capturing the flag. Once the enemies hear the prompt quickly hide behind the desk and mount the Lockwood 300 on it.

The moment anyone comes in, you know what to do. This is how you could easily grind mounted kills at the A site. 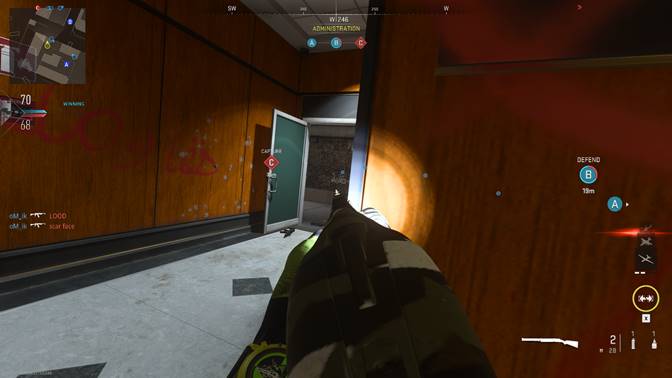 If the enemy has captured C, then you need near the doorway from where the enemies cross once they spawn at C. This will not flip the spawn but is a pretty good place for you to farm mounted kills.

Mount the Lockwood on the wall and look at the door, If anyone comes in you shoot. You would 1-shot the enemy most of the time. 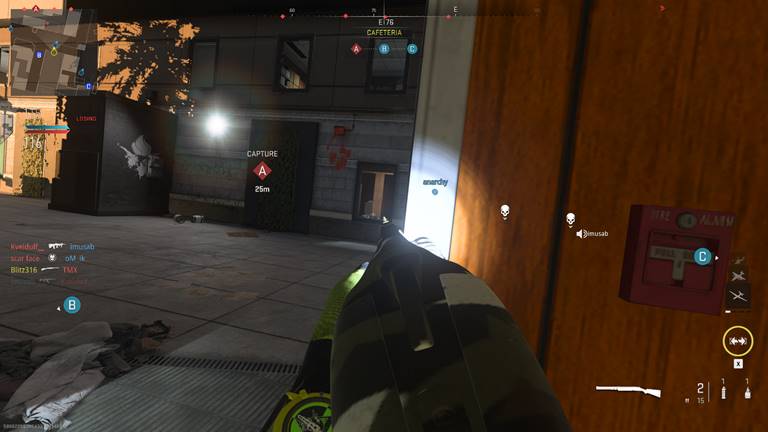 Near the B site, there would be a wall that looks straight to the window from where enemies would peek. This position is a bit risky. But you have a damage range build on the Lockwood 300, you could literally one-shot the guy shooting from that window.

Apart from these locations, there are plenty of places from where you could mount-kill your enemy. The inside of the building in the Embassy map is a shotgun users paradise. Use the environment to your advantage. If you hear an enemy sneak up on him and take him down immediately from a mounted position.

At times you just need to think of how you could catch an enemy off guard or when he is just simply passing by. Use the Dead Silence perk to make no noise while you run around. You need to be patient and clever at the same time. There are so many places you could mount that it is not possible to show each one of them in a guide. But I hope you get the idea.

That is all you need to know about how you could easily get 20 mount kills with the Lockwood 300 to unlock the Hunting Orange camo.

I hope the guide was helpful. Please let us know in the comments section below. Also, follow FPS Index for more guides on COD MW 2.