Destroy All Humans! is finally here and we are loving it. The game is remade after 15 long years and is now visually stunning. It feels amazing controlling an evil Alien Crypto-137 and destroy the weak human race with different weapons and psychic abilities.

As impressive as the game sounds but it has an ongoing issue on the day of release. The game would not launch directly from steam. How do we get this fixed? 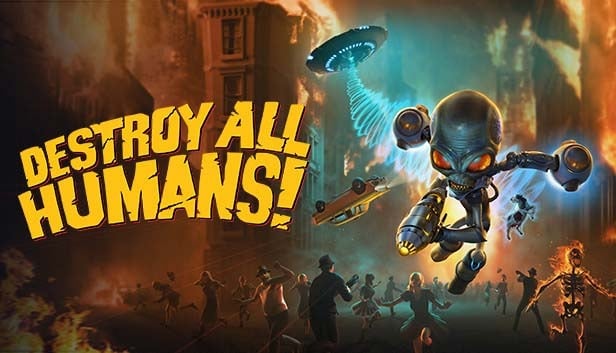 So in order to get this issue fixed we need to follow a few easy steps :

Make sure you at least have the minimum system requirement for the game. If not then you have to get a hardware upgrade done

Verifying game files in steam could help you resolve the issue:

Make sure that GPU drivers are updated. You can update your drivers here :

If the issue still persists then you can launch it directly from the game folder. In order to do that :

The last step is a temporary fix. If none of this works try Re-Installing the game and check. If the issue is still there then you can report this bug. Follow this to report any bugs. Hopefully, it will get patched or a proper fix might be out soon.