This guide will be helping you join the Immortal Clan or Faction in Diablo Immortal . 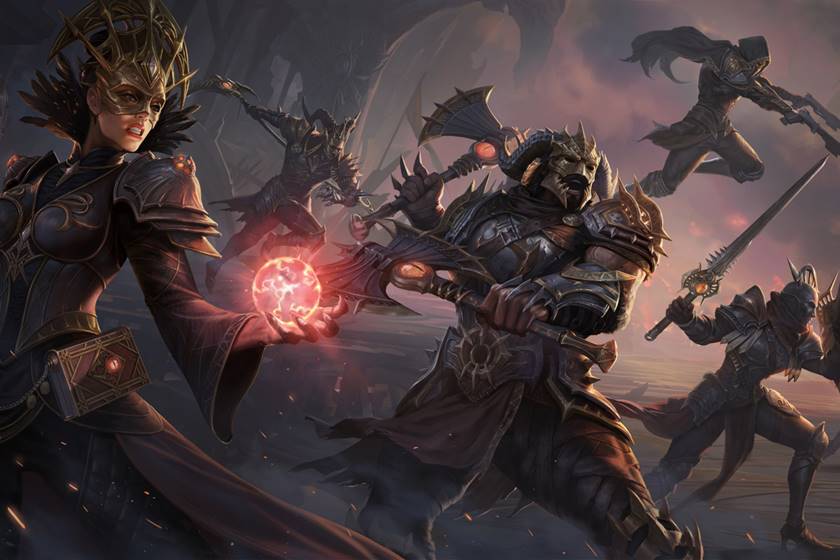 Users are loving Diablo Immortal so far. The game has a huge fan base and it could not have been better for the fans to get the game on mobile devices as well.

I had been playing Diablo for over 20 years now since I was a little kid. Started off with Diablo 1 and then Diablo 2 became my favorite. However, Diablo Immortals improves so much on their predecessors .

Apart form the regular grinding, there is also  concept of factions in the game. The Cycle of Strife has formed three factions and you can select one of them. However, the highest ranked players are the Immortals. They are the toughest faction out there and this is how you can join them .

How to become member of the Immortals Faction :

Become a member of the Immortals is easier said than done. It would require a lot of hard work as you will be challenging the top players and climb your way tp the top.

Once you join  a Dark clan you would have to battle other Dark clans, participate in the Akeba’s Challenge, Raid the Vault , Contract events and the Path of Blood as well. This will help earn ranks. Every week there will be two Shadow Wars which can give the winning team a lot of points.

In the Cycle of Strife the top 10 clans will be participating in a challenge called the Rite of Exile. Its an 8 on 8 challenge where each Dark clan will choose their best 8 members  to fight against 8 Immortals.

This challenge goes on for 10 rounds and if the Shadow Clan wins they progress to the next even which is called the Challenge of the Immortal.

This will be a 1 on 30 PVP Challenge  where 30 Shadow members would be taking on just 1 Immortal. The Immortal would obviously be a lot stronger with more powers since he would be battling 30 other members.

If the Shadow Clan gets the victory, they will nominate two of their best players to become Immortal. Every server hold only 300 Immortals so you know how prestigious it is to be one. These newly elected Immortals will be defending their faction during the next cycle.