Have you ever wondered why you lose a game in FIFA even after dominating the entire 90 minutes?

Have you ever wondered why the last shot on goal when you are down by one would rather hit the post than the back of the net?

Ever thought as to why your 94-rated Ronaldo would miss an empty net while a 70-rated opponent player would score an absolute screamer?

Well, let’s just say FIFA is not all about the stats of a player. It never was and it never will be.
So then what exactly is it ?? What is this game-breaking thing that would literally paralyze your entire squad? Would literally turn the opponent players into a bunch of Barry Allens?
Let’s just call it the “Secret Factor”.

This “Secret Factor” could make you break controllers or at times make you feel like a FIFA king.
Ok, let’s just cut to the chase here. Let’s unveil this mysterious game-breaker.

This “Secret Factor” is nothing but Momentum and Scripting

Fifa 20 – How To Overcome Scripting 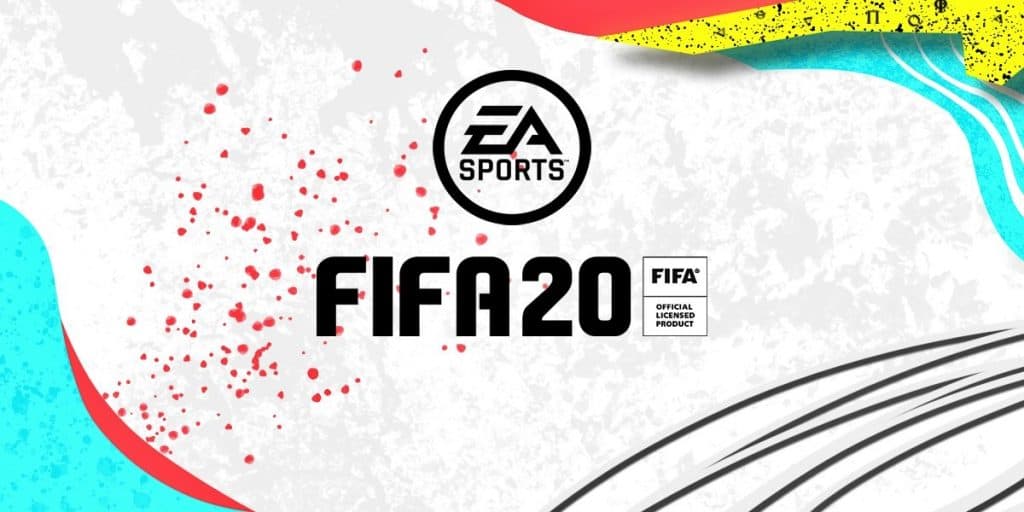 Scripting often makes us feel that we are not good enough. The fact that we often encounter long losing streaks not knowing exactly what to do to makes us want to quit FIFA. Haven’t we all wondered why suddenly our entire team starts playing like a bunch of school boys? So let’s just do some thinking, shall we?

We cannot suddenly become really poor at the game, we do not purposely hit the woodwork twice or thrice in a row. It’s all in the game and we just need to accept that. Now, no one in the world would be able to tell you how you can manipulate scripting but there are certain ways in which we can definitely overcome it. The same would be the case for momentum. In-game momentum is a huge factor that determines which team will have an advantage.

How to overcome scripting

So how do we do it? How do we stop scripting and momentum screwing us over and over again? A few simple ways would explain how:

Yes, you are down by a goal or two, it’s time to slow things down. If you try to pass it to your strikers in a hurry that would only result in you losing possession again. Slow it down, work the ball around and pass it to the strikers only when you see them make proper runs or in proper positions. Slowing down the game will balance the momentum again. This might edge it in your favor and you might pull off an amazing comeback.

Try to see which player is making the most mistakes on the pitch. you should have two words for him …”SUB YOU” … the new guy might be your game changer. When your goalkeeper is doing all sorts of weird things on the pitch, when he literally can’t save anything shot at him, don’t hesitate to sub the keeper. You won’t find many people doing it, but it actually works most of the time.

3) Take a break or turn off the game

When you lose 2 in a row you must take a break. Not because you are tired but because you want to try and reset your Elo rating and the form of your players or it could lead to a loss streak.  Matchmaking in an online PVP game is always based on elo rating.

The better you play, the more goals you score and the more wins you get, giving you more Elo points. Matchmaking will always be between a player with Higher elo and a player with very low elo points. Scripting will favor the player with the higher elo . However, momentum can still help you win if you are the one with lower elo. Turn off the console or just turn off the game on your PC. Come back after a few hours and you will be surprised at the results. Never try to get past a losing streak by playing more games. Do not be stubborn.

4) Make changes to your Squad

When you are down in a game, change your game plan, change the tactics, FIFA 20 allows us 5 different custom tactics in a game. Change to an attacking or defensive one depending on the situation.

But this was an in-game solution. So how do we end the Losing streaks?

You can start off by deleting all the squads that you have created under “MY SQUADS”, and build a new one with the same existing players in your club.
Or you can buy new players from the transfer market to fit into your team. This adds players with neutral elo to your squad. This is the reason why when we buy a new player he performs really well in the first few games.

I cannot guarantee you a win every game with these tricks but it is worth a try. Still better than losing controllers right?