I have watched a lot of his videos trying to analyze what could be the tactics this guy is using as it seems like his players are always in the right place at the right time. And fortunately, I could actually figure out what custom tactics he might be using.

So, the formation that Anders uses in-game is normally 442. This formation is pure meta this year especially because it has two strikers. Make sure you have strikers with a decent pace to get the most out of this formation. The main thing about his gameplay is not about skill moves or flashy stuff.

It’s how simple you can be. Fake shots and stepovers are basically what he uses. Now stepovers and fake shots are nerfed but we can still manage to do good if not get a 240-run like this guy. He has very good sense of passing which is because he is focused less on the player controlling the ball and more on the players around him.

His defense is solid too. He would manually control his back 4 only when needed and he never brings out any of his back 4 because at times committing too much with one of your back 4 especially your CBs could be very risky. Here is what I feel he could be using in-game most of the time. 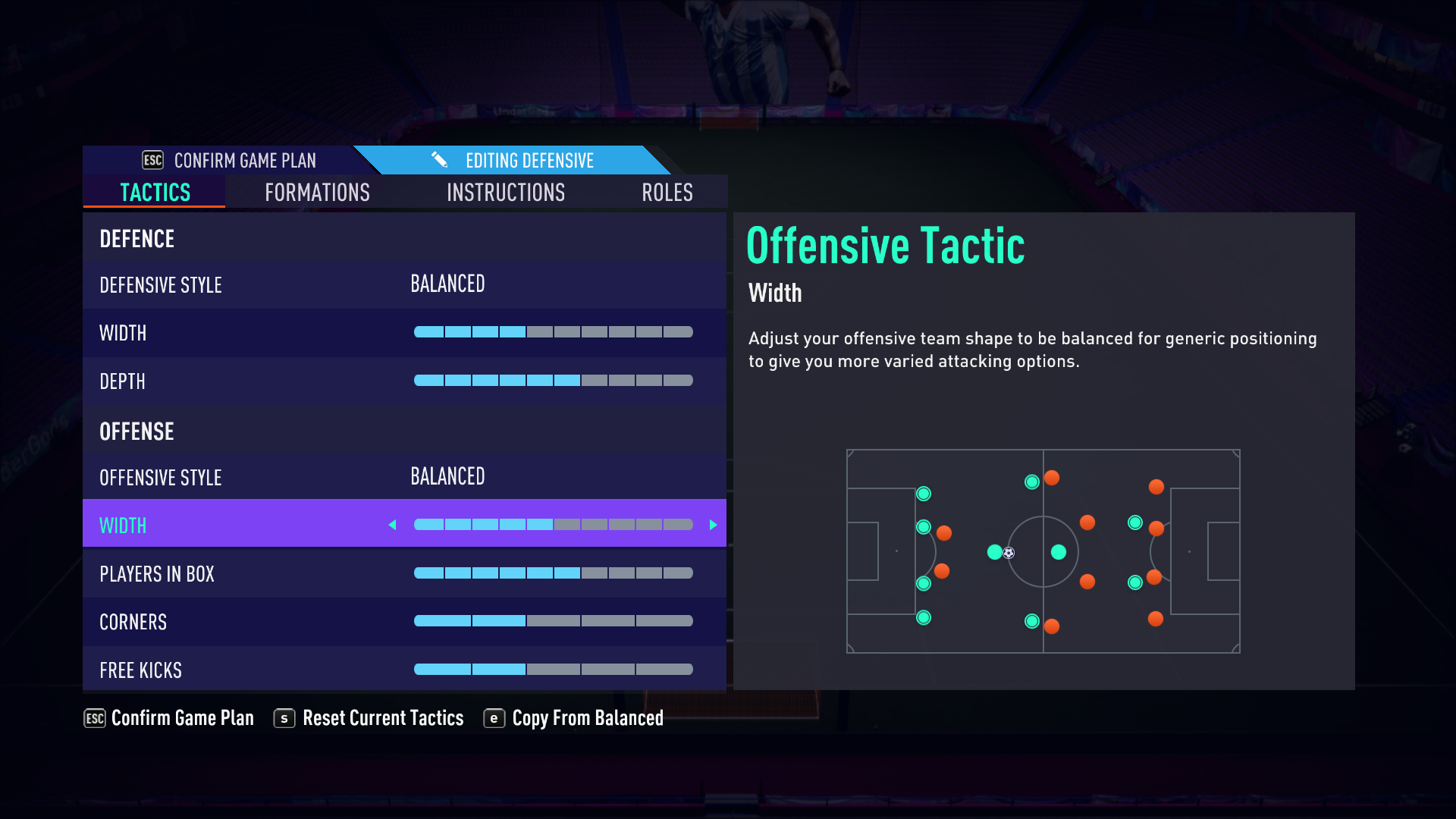 Well, so this is what I feel he starts the game with. Now you can definitely go more defensive and offensive by adjusting the tactics depending on the situation. But for the majority of the game I feel he uses this tactic. Enjoy the game