We can argue that most of the icon cards are just not good enough in-game. But some of them are pretty good but sadly they would cost you a fortune. Therefore I have made a list of Icon Moments cards that are really good in-game and they are affordable as well. Let’s find out. 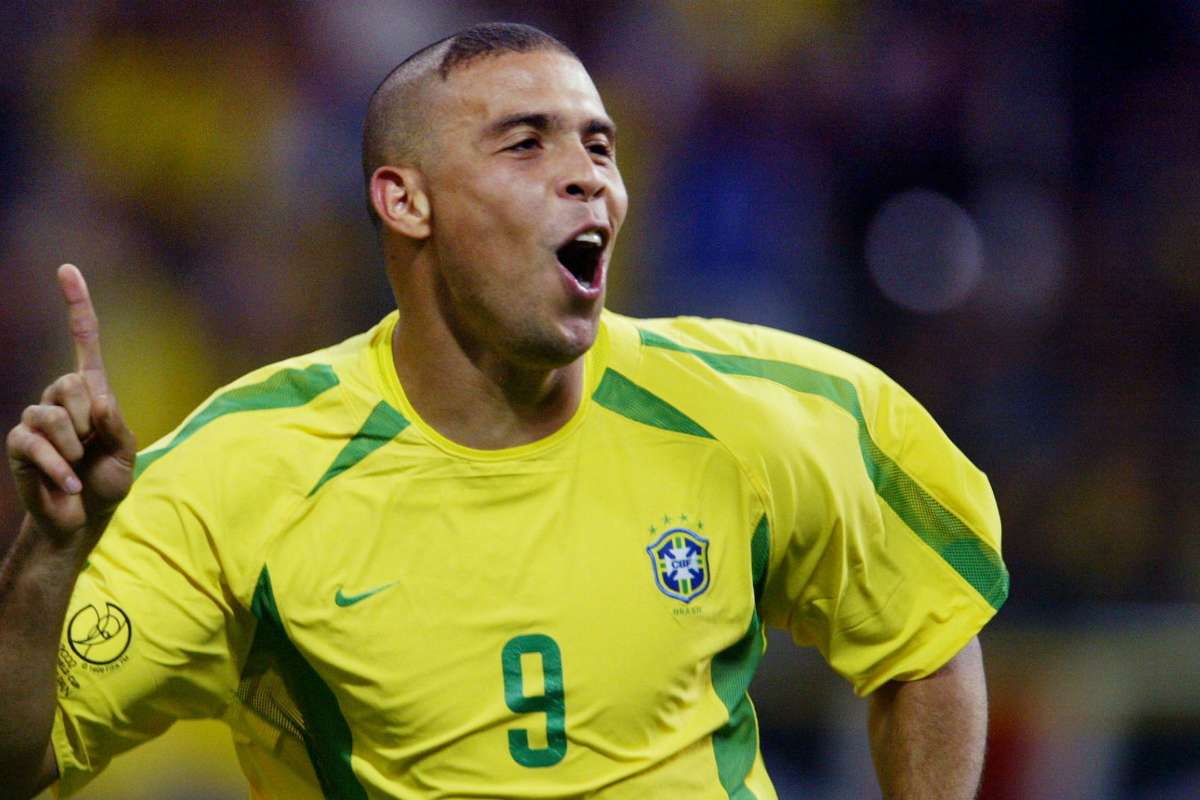 This list will consist of players from all positions. I will focus mainly on their impact in-game.

The baby version of this guy gave me nightmares every time. Even now you find a few still using the baby version. Imagine how good the icon moments would be. His 5-star weak foot is probably the end game. Sure he lacks the pace and pace is meta this year but he has everything else which works so well for him. He can pass dribble and shoot like a god. A must-buy if you are looking for a good playmaker and scorer in your team.

Another dude with an amazing 5-star weak foot. The main thing about this card is the dribbling and the long shots. He has 97 long shots and 97 shot power. He scores almost anything and can get past defenders easily. Not the fastest but he can sure break some ankles with his ball control and dribbling. Even a regular fake shot with him can take you past a defender. He can pass as well and he can play any position that does not include defending.

Even though this guy costs around 1.1m in PC, I am sure that price will drop and it is only due to him being rare at the moment. He is not the fastest CB in the game but boy can he be a bully at the back. He is really strong standing at 6’4″ and he can out-muscle literally anyone. His defensive awareness is so good that he will more or less cover important areas in defense so that you do not have to rely on his pace. Yes, he is that good in-game.

Let me tell you this. There isn’t a ball this dude cannot intercept. He is all over that zone cutting off passes. At times I find it so hard to even dribble past him because he is so agile due to his height and weight. He instantly covers the ground and tackles me. I would say he is just a much better version of the best Kante card in the game. He has incredible stamina just like Kante and would run the entire game. Great buy for a person looking for a CDM. Plus he is French and you know what that means.

He is perhaps the best fullback in the game. He is super fast, super strong, and super good at defending. Guess what his overall stats are so good that he can even play at CDM and he does decently over there too. This guy is a must-have in your squad. Not many fullbacks you would get who are physically so strong (let’s ignore Klaiber for now). He can also play as a CM if you boost his shooting. Great card to have in your squad.

This guy costs around 900k on PC . Trust me he is one of the most clinical strikers you can find. His positioning is just incredible. He is strong, can dribble, is fast and he can shoot flawlessly. He can win headers for you too. Just do not try to make too many risky passes with him. Other than that he is a proper number 9 and he will get you tons of goals.

If you want a Messi who is not Argentinian this is your guy. Plus he is an icon who links to everyone. Zola is exactly like Messi. He is short and he feels so agile on the ball. He accelerates past defenders with ease and he can shoot like Messi too. His dribbling is so ridiculously good that even the most agile and perhaps even the best defenders fail to tackle him. I just wish this guy had a 5 star for skill moves. He would have easily gone over 1.5 million. Great CAM to have in the squad.

When we are talking about players of all positions why do we ignore one of the best goalies in football? Some say the goalkeeper is the most important position on the pitch. Therefore let me tell you that Yashin is by far one of the best shot-stoppers you can get.

This man’s reflexes are like a cat’s. You can argue that Van Der Sar is better than him but the only reason he might feel better is because of his height. He has a better reach than Yashin. But don’t count this guy out. The animations that this guy pulls off at times make me wonder if I had ever seen that animation before. These animations literally could save you in a game. Plus he wears a hat.

Well there you go, at the moment I feel these are the best icon moments you can get under a million coins. Let me tell you that the prices are dropping like crazy. And it will drop even more after TOTS (Team of the Season) comes out. Therefore you can wait a bit and see which icon drops the most. Bastian Schweinsteiger is another card who is worth having but he is like 1.1 m now. Probably he would drop below a million in a few days and then you can sure get him as well. Hope this article had been helpful. Enjoy the game.