Oh yes, we finally got a Ronaldo SBC. It’s a flashback card and sadly the stats do not seem good enough. This SBC will cost you around 280k on the Playstation and the Xbox and around 305k on the PC. If you are wondering whether this card is good enough and worth the fodder, then you have come to the right place. 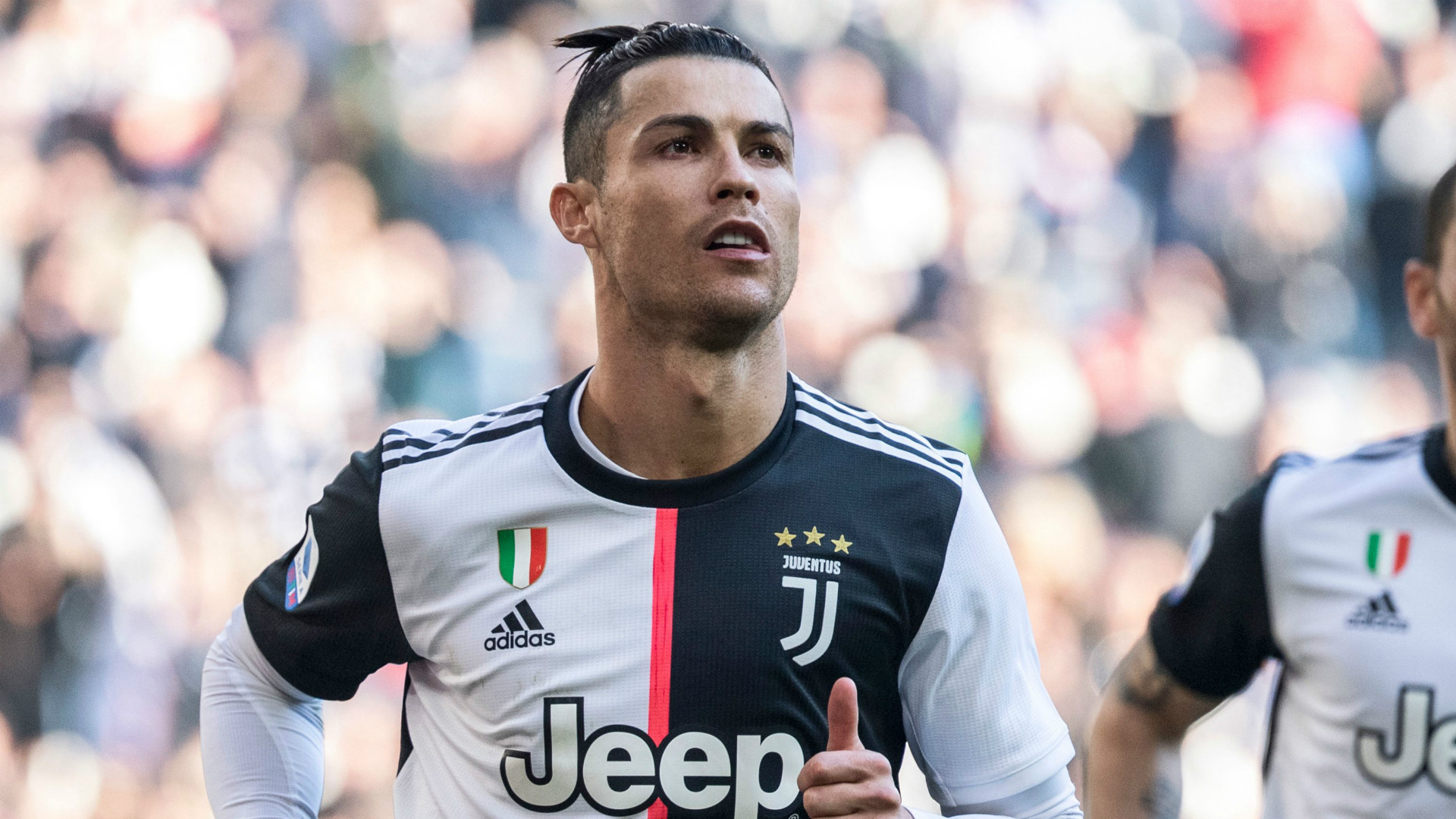 FIFA 21- Cristiano Ronaldo Flashback SBC Review | Is he Worth it?

To be honest, I expected the card to be much better stat-wise. He is 6’2″ with a High/Low work rate, perhaps the best work rate for a striker. He has 5 stars for skill moves and a 3-star weak foot. Yes, they actually downgraded the weak foot as well. Let’s check out the Pros and Cons of this card :

Honestly, I am disappointed with this card. The Price of this SBC is a lot compared to what we get. Even gold Dembele feels better on the ball than him. He never performed well in the matches and would often miss easy chances. On top of that, he has a 3-star Weak Foot. Imagine a card with 78 base finishing and 3-star weak foot.  I would rather play Dembele on 7 chem than this Ronaldo card on 10. I would suggest you all save your coins and fodder. Do not waste it on this SBC. He is not worth it.