David Beckham had been perhaps one of the best English football players to have stepped on the pitch. FIFA fans had never been more upset when they found their rivals eFootball Pro Evolution Soccer introduce David Beckham in their game. But, apparently, EA does have something in store for us FIFA lovers. Yes, David Beckham will be in the game. 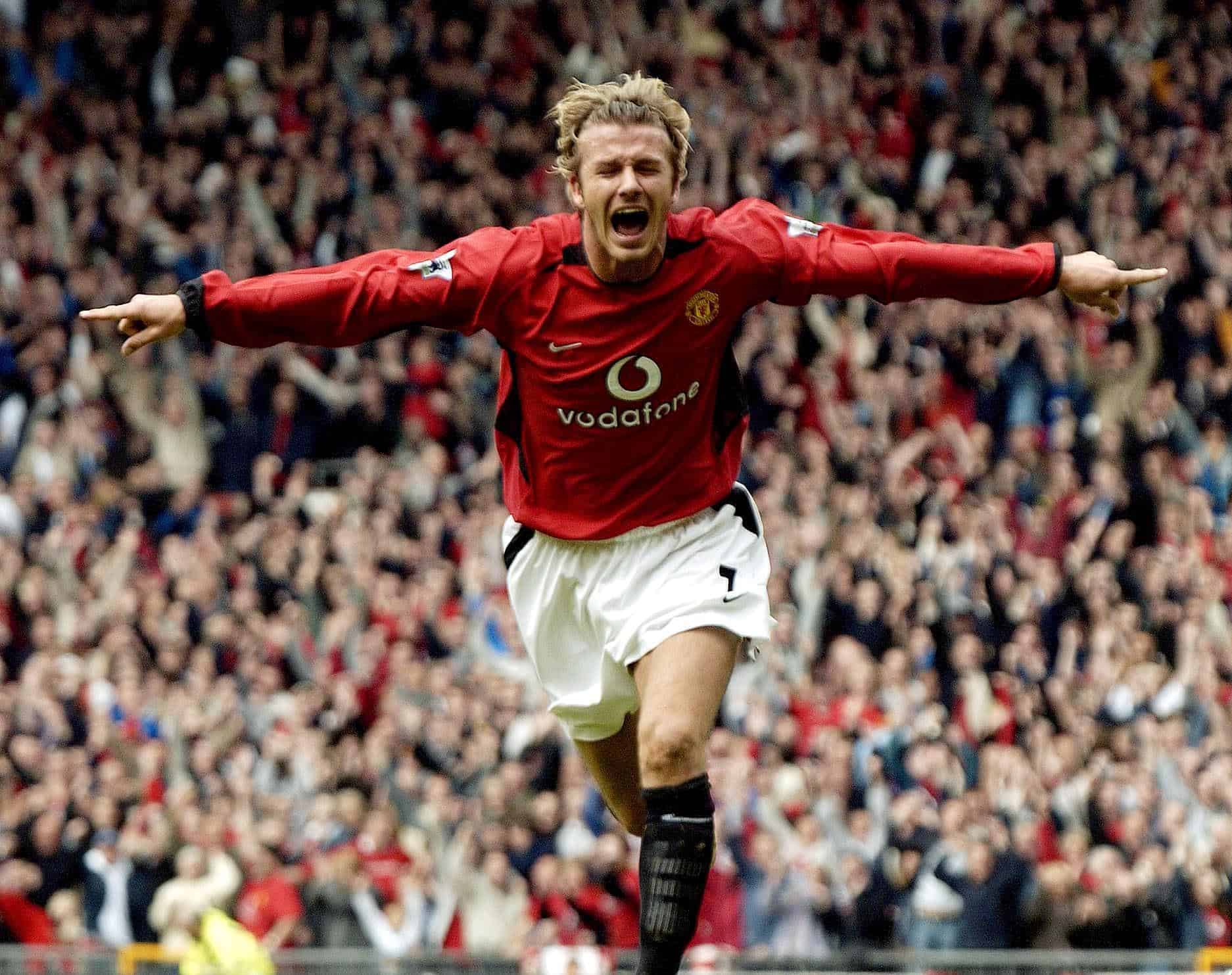 Little did we know EA had such a surprise for us. And boy are we happy to see him. For now, the card is just a concept. We do not have ratings yet since the card is not been officially released. While scrolling through the Transfer Market in Ultimate Team this is what I have come across. 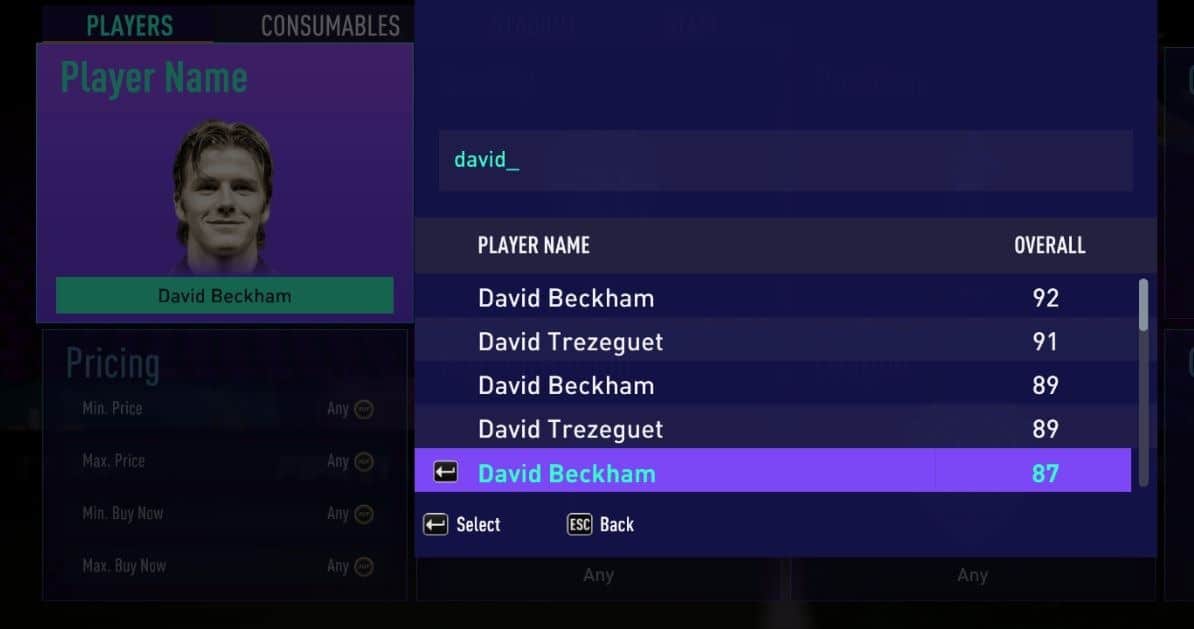 This would be his base or baby card. 87 Rated for it looks like. We do not know the stats yet. 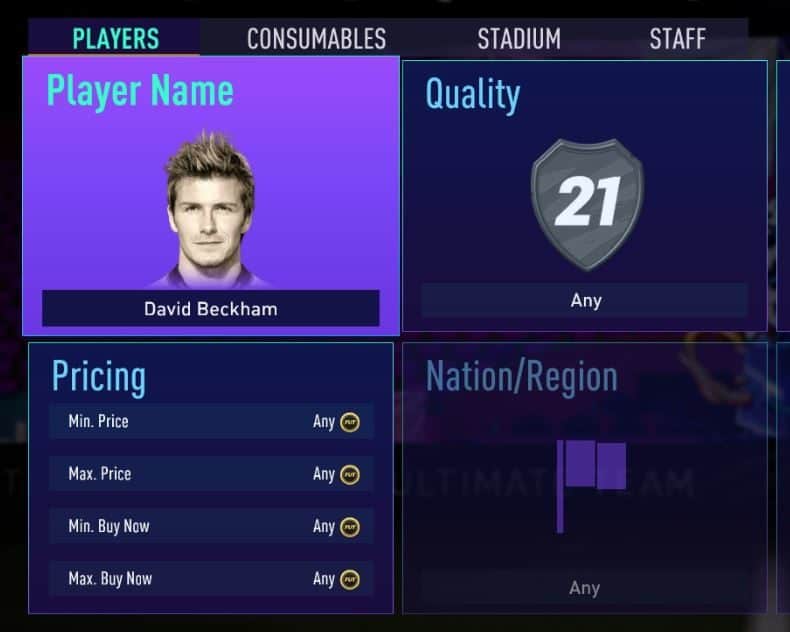 This 89-rated card would probably be his Mid-Icon version. We are yet to know the detailed stats. 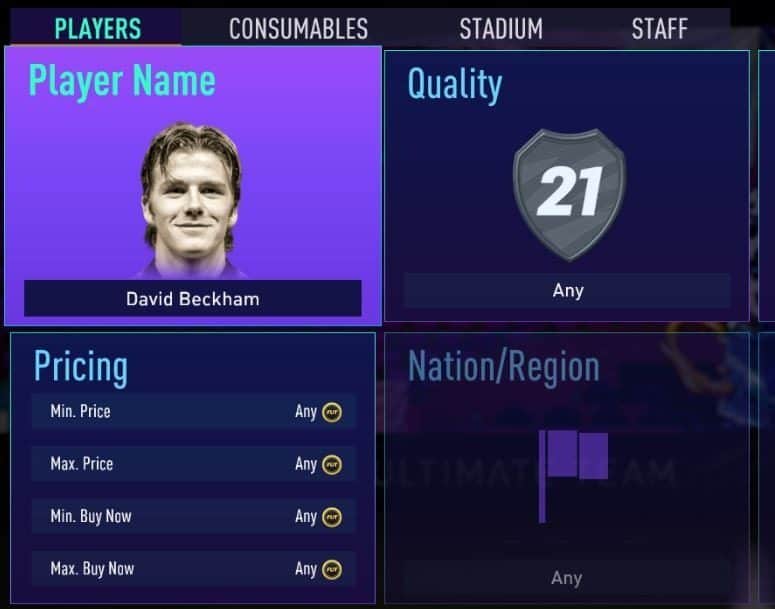 The Prime Icon version would probably be a 92-rated card. The detailed stats are yet unknown. 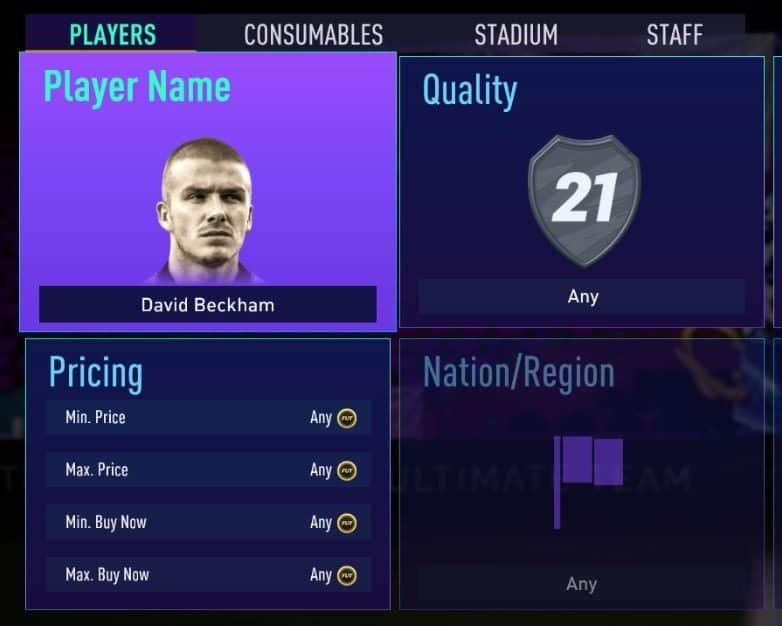 There you go, the three concept cards that we have for David Beckham at the moment. Hopefully, we would get the detailed stats soon enough. He is not even updated in the Futbin app. So we would probably have to wait. From what we know of this legend is that he had been one of the best free-kick takers and long passers in the game. Not the fastest player but he definitely had some skills up his sleeve. He normally played as a Right Midfielder but it would be so awesome to get a CAM version of his card just for his insane passing skills. I guess the wait will be worth it.