Yes, finally the Flashback Arjen Robben SBC is here. Even though the card has a two-star weak foot but I am going to do this SBC because I love this guy. He is fast and pretty much automatic with his left foot. So lets find out what is the cheapest way in which we can actually do this SBC. 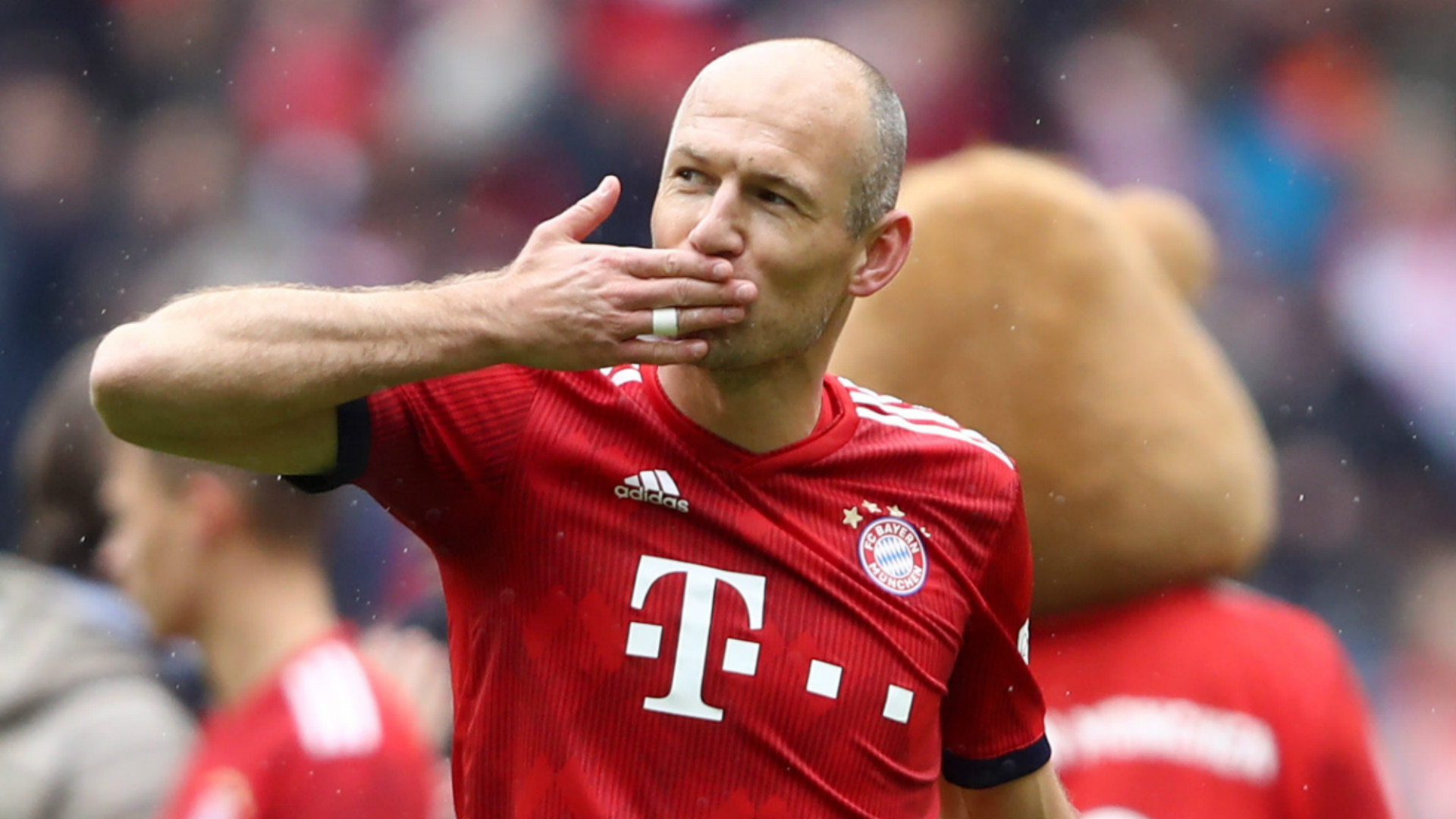 Let’s check out the requirements for the SBC first :

This is the squad I have used for this SBC : 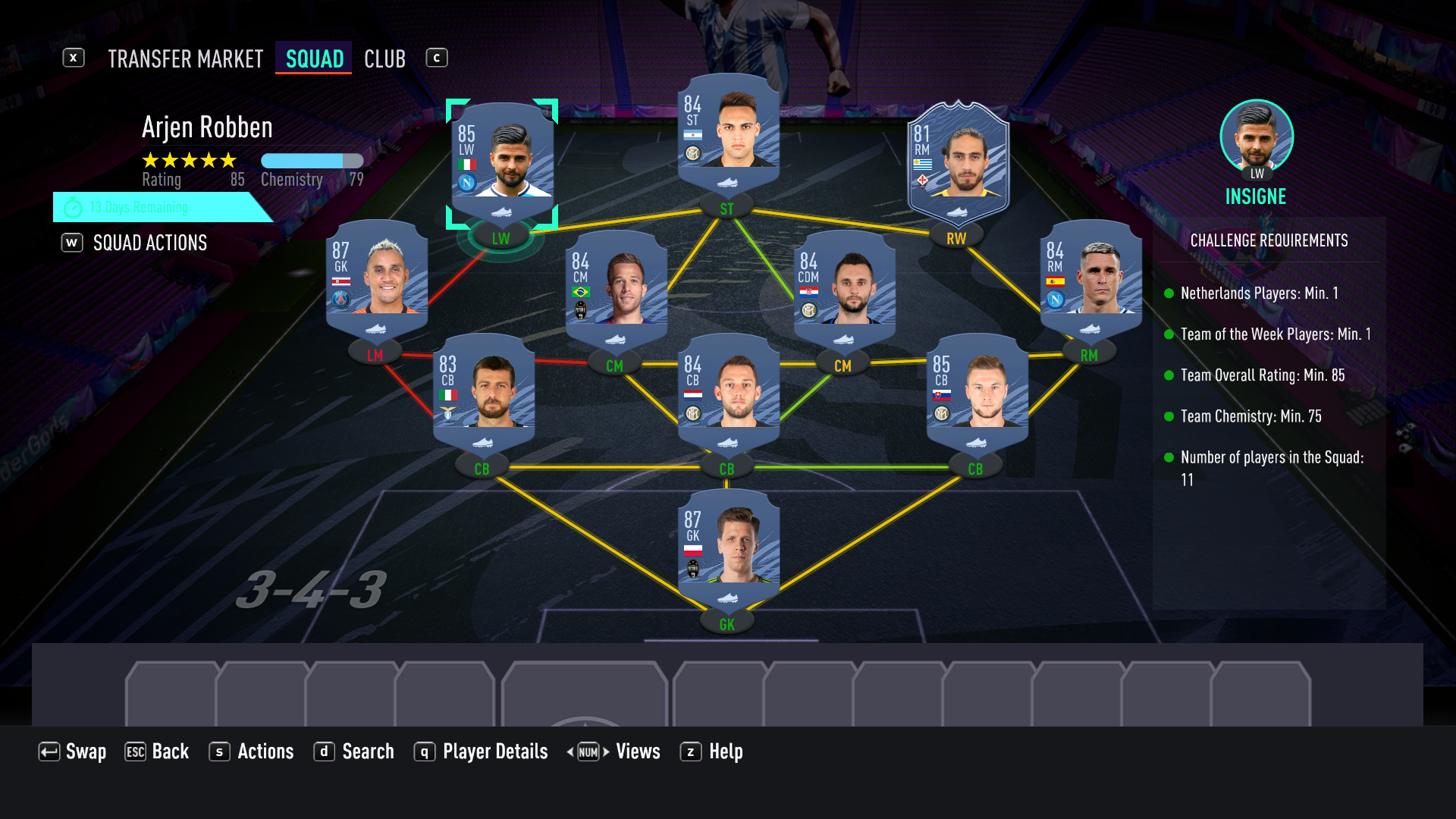 Hopefully, this makes it easier now for people who were wondering what could have been the cheapest solution to this SBC. To be honest, I will only do the SBC because of an emotional connection I have with the player. I know the two-star weak foot will let me down but still, I can have a lot of fun with the card. Enjoy the game