The FUT Birthday promo is finally here. After a promo less weak we are happy to get cards with 5-star weak foot and 5-star skill moves upgrades. However, the Podolski card really took my interest. The guy had always been one of the most lethal strikers. His shot power was out of this world. Let’s see if this SBC is worth doing or not. 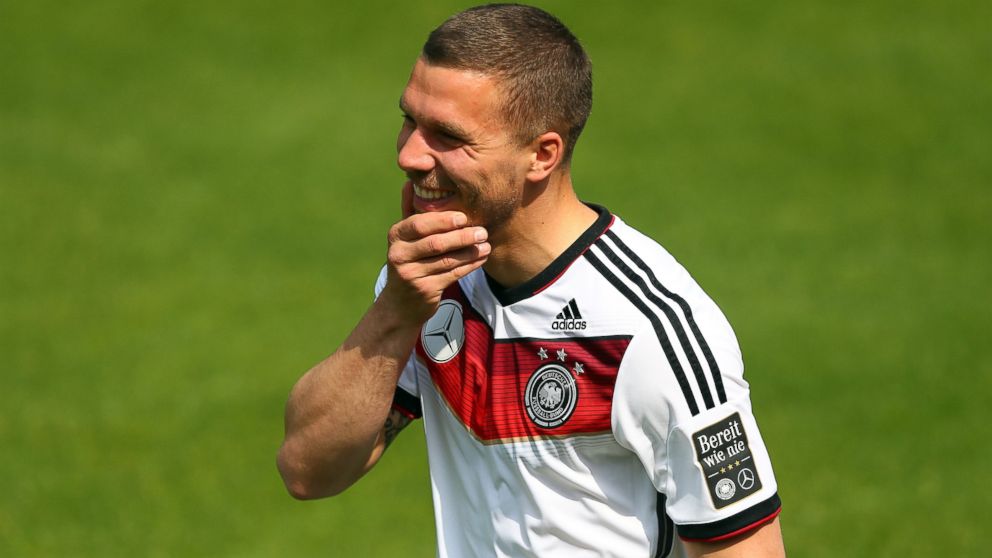 FIFA 21 – FUT Birthday Podolski SBC Review | Is He Worth It?

This card is 6’0″ tall with Medium/Low work rates. He has a 5-star for skill moves but a 3star for his weak foot. Let’s check out the pros and cons of this card.

The price for this SBC is not too much considering the stats that he has.

Final Verdict- Is he Worth it?

Oh well considering the fact that this SBC is not at all expensive probably because of his club and league, he is still worth it. If you have Icons in your squad then there is nothing to worry about. If you cannot start him then do not do this SBC. If you can fit him in your squad then go for it. Besides you can use club fodder and reduce the coins you can spend on this card too.  I would say that he is absolutely worth it provided you can fit him in your squad or if you can do this SBC for 100k or less. Enjoy the game