Bojan Krkić Pérez was sadly a one-season wonder. He performed outstandingly well back in FC Barcelona but somehow lost his touch. Who we thought to be Boy Wonder ended up being just an average footballer.

However, when he was in his prime, he was a pretty decent player and people compared him with Lionel Messi. For us FIFA fans we finally have a good Bojan card to re-live the days when he ran rings around defenders. Yes, we have the Bojan as a Milestone objective card. So how do we complete the objectives quickly? Let us find out 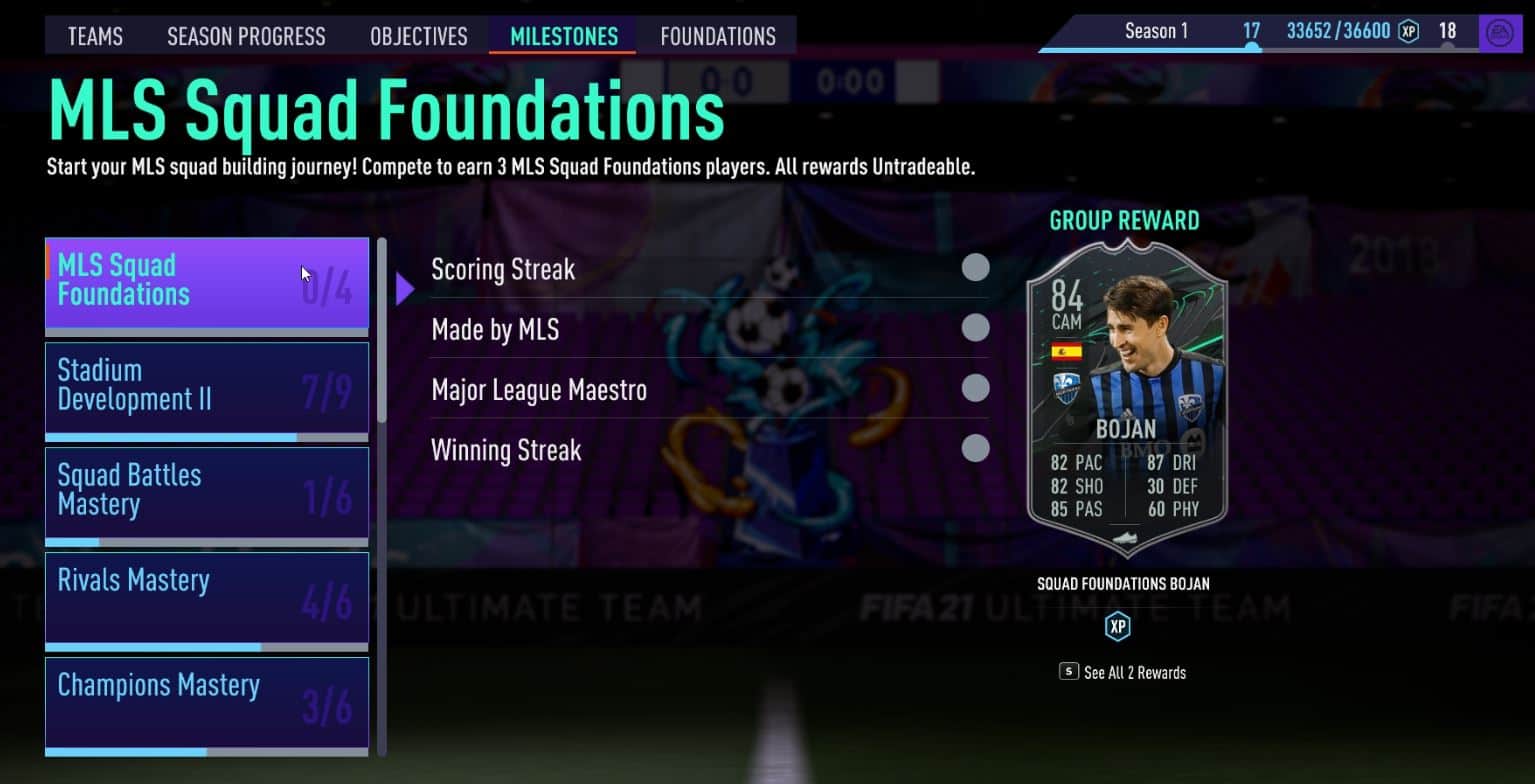 So, firstly let’s quickly check the objectives required to do the Milestone Bojan Card :

So basically we need to build a squad for Managerial Masterpiece keeping in mind that we need to put at least 7 MLS players in the squad as well. This is the squad that I have built.

There you go, the cheapest, quickest, and easiest way you can complete the objectives for Bojan. The card is great and I am sure we all are going to have a lot of fun with the card. Enjoy the game.