Player of the Month Iago Aspas looks like a great card. Although I personally feel that the Joao Felix Card POTM was a lot better, in fact it is one of the best cards in the game currently. But this card has its share of good things to offer. 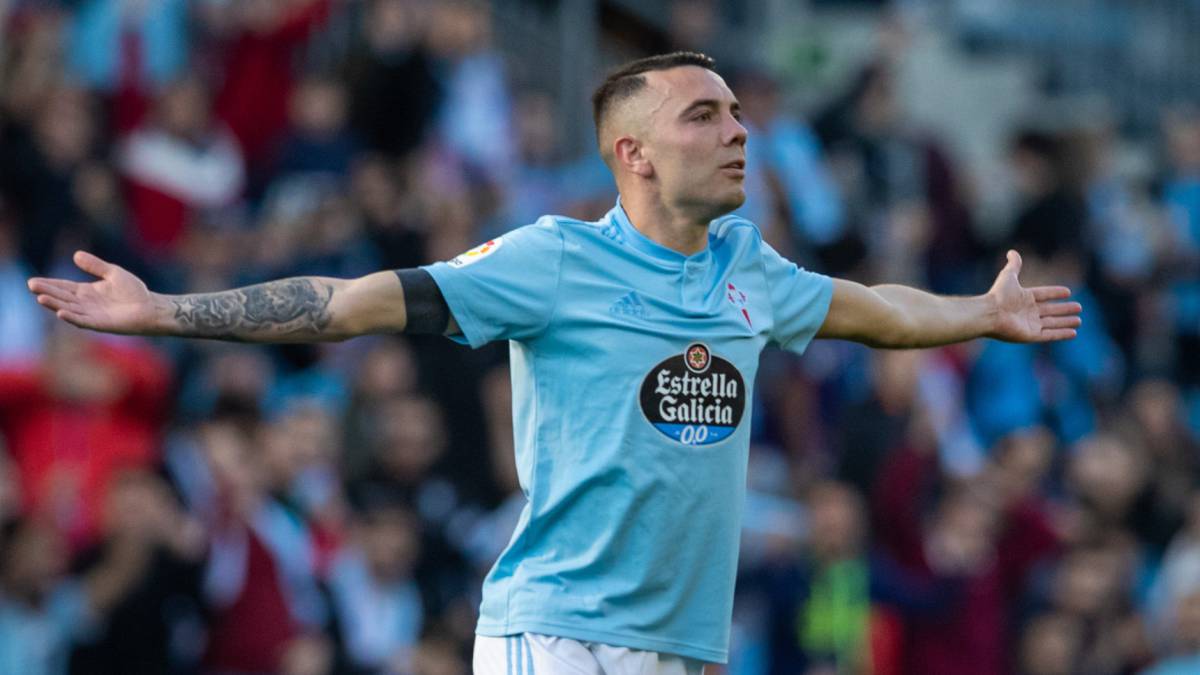 Okay, before anything let me tell you that this card costs you around 120k coins. If you already have some good fodder, then it might cost you lesser. As for the review, lets just talk about the Pros and Cons of this card :

Aspas has a height of about 5’9″ which is around the meta height for the game and he has 3-star Skill Moves followed by a 4-star Weak Foot. He also has High/High work rates.

So my final verdict on this card would be that for the price range, he is totally worth it. I would suggest you all do the SBC. He is 89 rated and he would have nice La Liga links to him. Imagine playing Joao Felix upfront with him. That would be one amazing combo. Enjoy the game