Fifa 21 has improved a lot on its passing and offensive gameplay. With the introduction of manual runs, the attack never felt more fluid and smooth. The pace is very effective and so is dribbling. But how long can we actually ride the stats of an individual player? Football has always been a team game. So in order to make the team work as a unit we need to have the right set of custom tactics and instructions.

Tiki Taka is perhaps our favorite style of football. Even though it isn’t as popular now but back when Barcelona was literally running rings around the opponent’s defense under Pep Guardiola , it had been quite a treat to watch. So how do we replicate the same game style in FIFA 21? Yes, we have the perfect tikitaka formation and custom tactics with proper instructions to ensure you have the exact same tiki-taka-based gameplay.

The formation is the key to this tactic. Sorry, but you will not be able to play tiki-taka as effectively with any other random formation. The formation we used is 4-3-2-1. The reason why we used this formation instead of the basic 4-3-3 is only that this formation has wings that are actually Left and Right Forwards and are very close to the Striker. Which helps you play short passes very easily. If we had wings instead the gap would be way too much for one-touch passing even with proper instructions.

Now, this is what we are waiting for. The custom tactics. 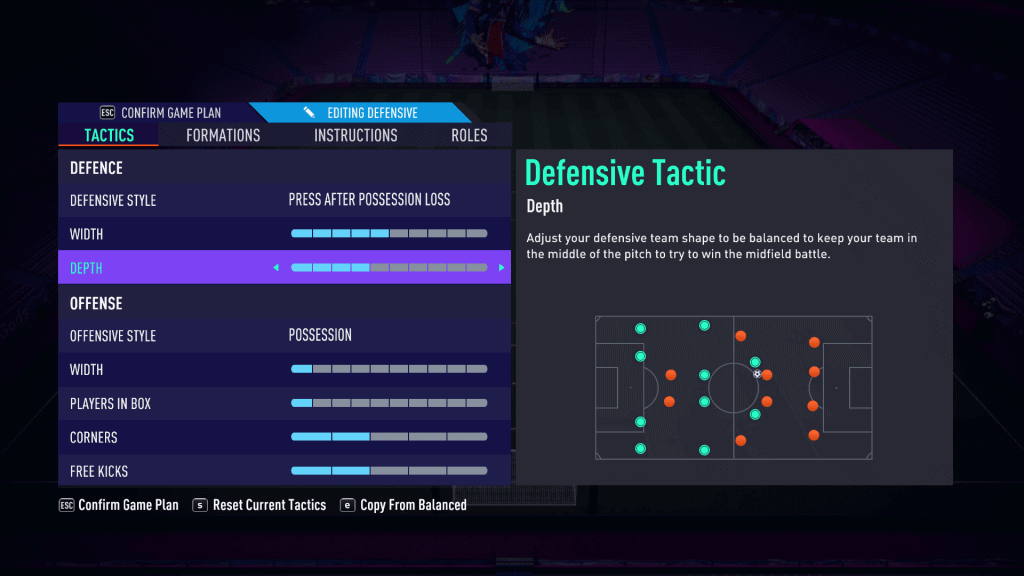 Players’ instructions are very important for this tactic :

Hopefully, these tactics will replicate the most famous Tiki Taka tactic. Will help you play one-touch football like never before. Enjoy the game.