Boateng is currently one of the best defenders in the world. He rightfully earned himself a Moments card which looks pretty nice when it comes to the defensive stats.  You would normally come across teams with Varane and Gomez at the back since they are absolutely meta this year.

But if you want a nice Bundesliga mix-up then feel free to do this SBC. The question that comes to our mind now is whether he is worth it or not. Let’s find out. 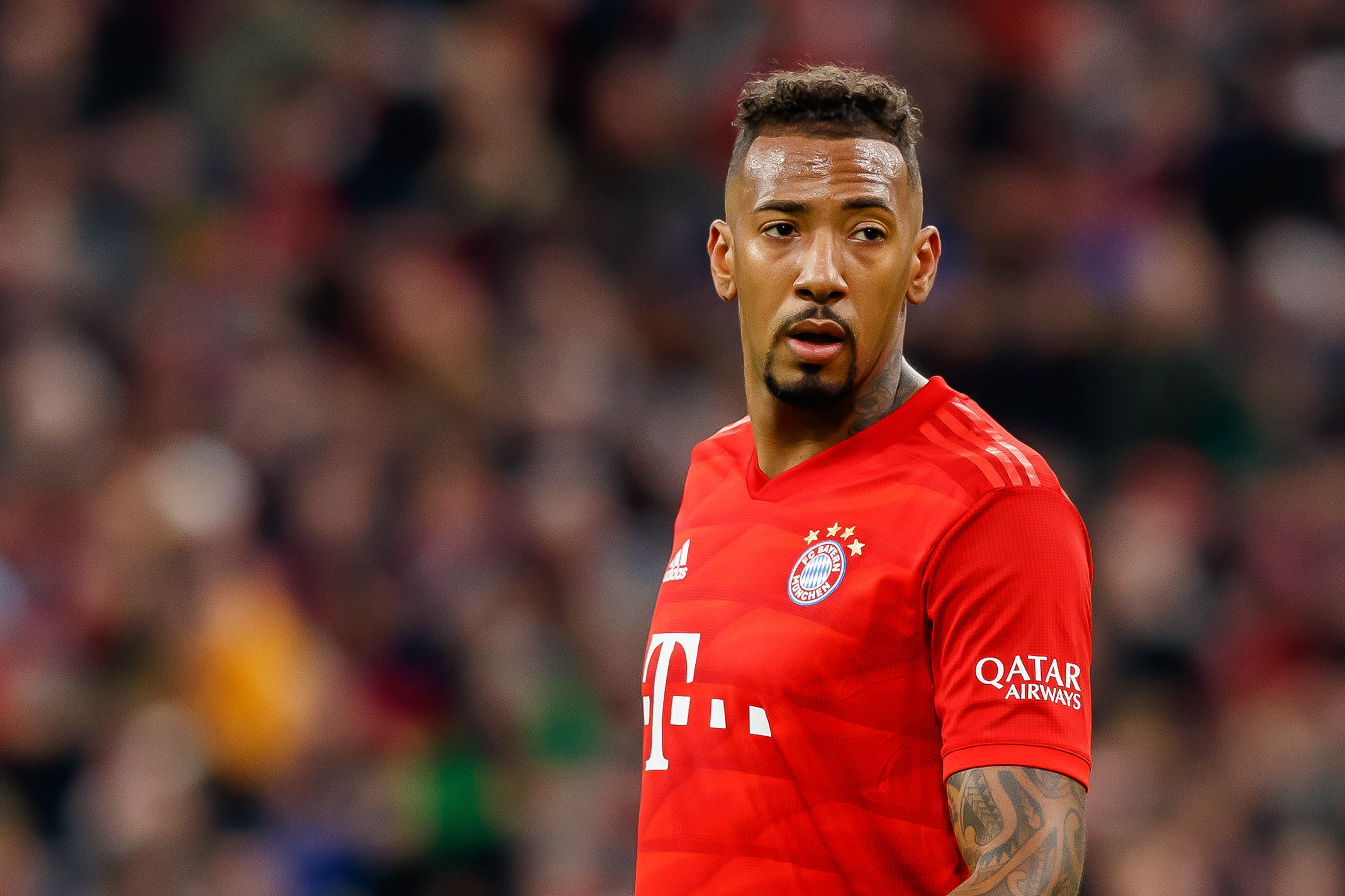 FIFA 21 – Moments Boateng SBC Review | Is he Worth it?

This Boateng Moments card has what you need as a strong center-back. He is 6’4″ with a Medium/Medium work rate. He has 2 stars for skill moves and a 4-star weak foot. Let’s check out the Pros and Cons for this card :

This guy is solid at the back. Just try not to play too high pressure or else his acceleration might let you down on a quick counter. Overall I loved this card. He is as good as Varane and van Dijk when it comes to blocking shots and he is too strong for the forwards. Outmuscles literally everyone. He is priced around 250- 280k depending on your fodder. I completed the SBC for only 150k and for that price he is the best CB I can possibly get.