Now if you are confused about whether you should spend like 200k coins just to do this Milner card or not, then you have come to the right place. 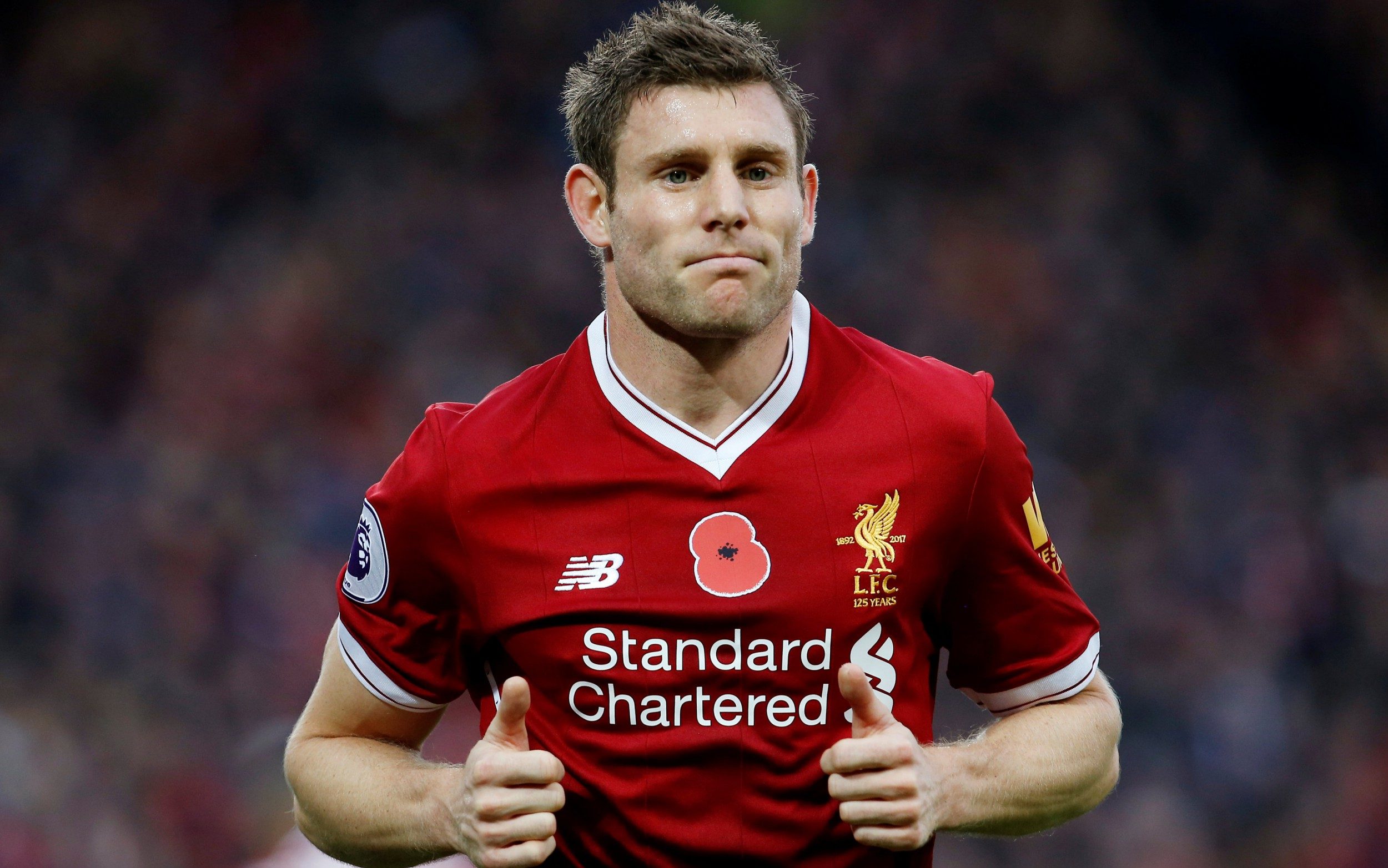 FIFA 21 – Should you do James Milner SBC?

Let’s check out the Pros and Cons of doing this card okay :

Hopefully, this paints a clearer picture for you guys now. Milner is okay but I would personally go for McTominay over Milner mainly because he is taller, stronger, and much strong defensively. He is even cheaper (around 180k). Now it obviously depends on how you want to build your team.

If I had to choose one out of the two CMs from Premier League, I would go for McTominay. You can definitely go for both but Milner, according to me would just be a waste of coins. He is good overall but he does not have that one side of his game in which he excels in.