Perhaps the most annoying bug of the year. If you are facing this problem of a white jersey getting selected for both you and your opponent then you have come to the right place. We will tell you how to fix this problem . 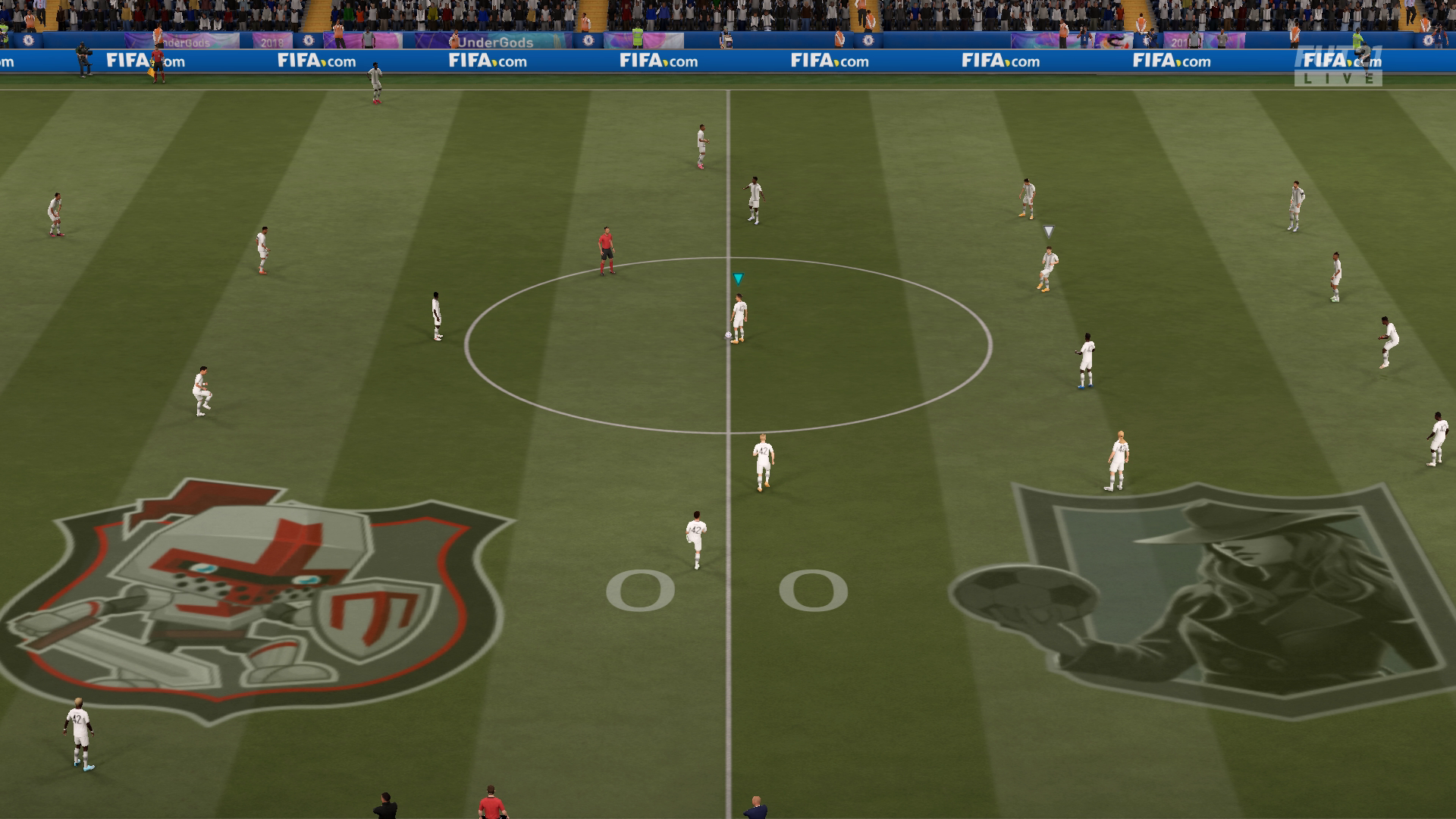 Imagine playing a football game with both teams having the same jerseys. Yes, we can understand the frustration you might have to go through. This glitch occurs even when you have manually selected the opposite jerseys on the jersey screen.

Even if you do not have a white jersey the game will somewhat force you to play with it. It gets even more annoying since the opponent might not have this glitch and may literally thrash you the entire game. This needs to be fixed as soon as possible.

How can we Fix this glitch?

Apparently, we cannot. Sad to say even though EA tried to fix this bug through the last update it is still occurring a lot more than before. So as of now, we could actually say there isn’t any official fix to this.

But there is a way we can actually fix this in-game. But this should not be an actual fix. It is a temporary one which I discovered recently :

This fixed the issue for most of the users. However, you can also try this incase it doesn’t work for you :

The first step will definitely fix the glitch. You can try putting your favorite jersey as the away one for the time being. The second, however (if the 1st one does not work) doesn’t really make sense. I mean we clearly cannot play with out favorite jerseys just because of a glitch.

Most probably EA will throw out another patch to get this fixed. Till then you would have to be patient and use the method I mentioned above to fix the annoying glitch in the game.

Hope the guide was helpful. Do let us know and please share your thoughts as well.