Need the best tactics for your 3-5-2 attacking formation? You have come to the right place. 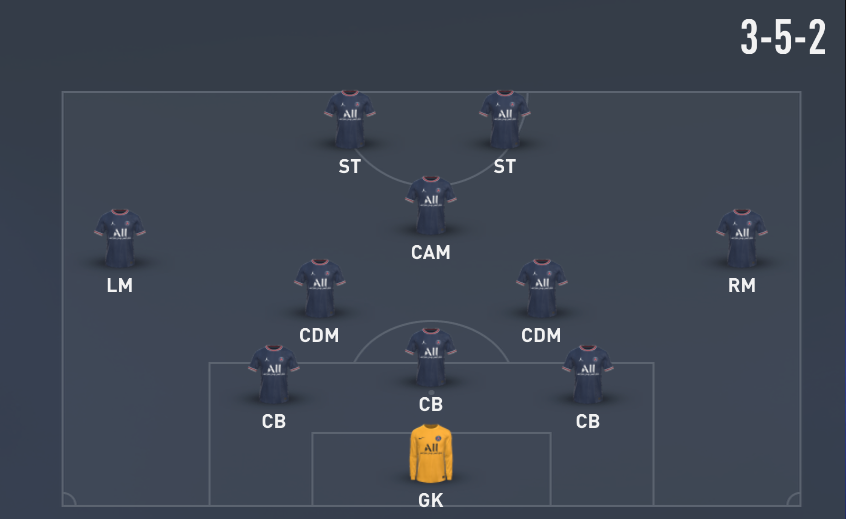 The 3-5-2 is known for being one of the most offensive formations in the game. However, since the formation has only 3 defenders we might feel it could be defensively very weak. But this is just another wrong conception a lot of players have about this formation. This formation is defensively strong but only with the right set of tactics.

What Tactics and Strategies to use for the 3-5-2?

Well, these are the tactics I am currently using for the 3-5-2 formation : 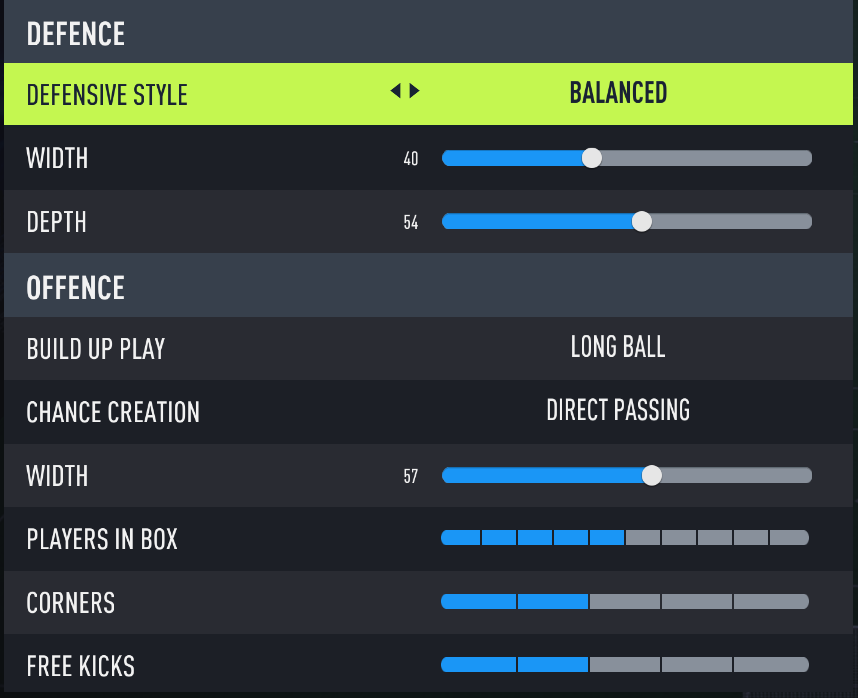 The 3-5-2 could be rewarding both offensively and defensively only when combined with the right set of player instructions. Check these out :

Well, the LM and the RM are key to this formation. They do all the running, back and forth. So make sure you have high stamina full backs as the LM and RM. They will create a lot of chances for you. Be sure to spot them making those overlapping runs and lob the ball to them. This will be your primary strategy. Other than that you would to get the ball to the CAM as soon as possible. They pass around between your strikers. The Get in behind instruction would help you make those end-game lobbed through balls this year.

There you go, the best custom tactics for the 3-5-2 formation. One of the most meta formations this year. If this guide was helpful do let us know in the comment section. Enjoy the game.