Need the best and the most meta custom tactics for FUT Champs? Well, you are at the right place. Let’s find out. 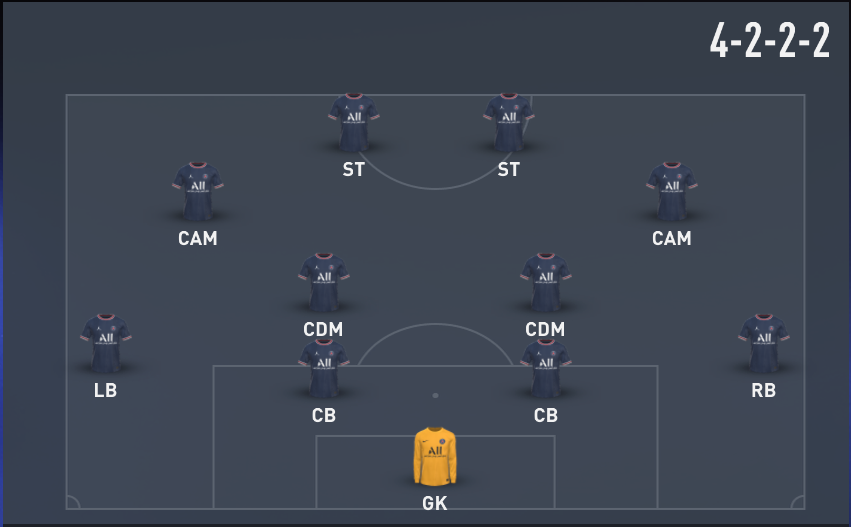 The 4-2-2-2 is almost like the 4-4-2 but just that it gives you more defensive stability with the 2 CDMS. But FUT Champs is the real thing, isn’t it? We wait for the weekend. We literally don’t bother much about rivals. FUT Champs is the way to go and we cannot afford to experiment with formations In FUT Champions this year.

Firstly, we will only face good players because this year we have to qualify for Champs first. We cannot go absolutely defensive nor can we go totally offensive. We have to hit the right spot in between which would let us create plenty of chances.

The new Title Update is out and the game would most probably be a lot different now. Outside-the-box finesse shots would not go in so easily since keeper animations are reworked for it and shooting from inside the box would now be more efficient. Therefore now we have to rely a lot more on build rather than just spamming finesse shots from outside the box.

You need to copy the Tactics I will show you exactly how it is : 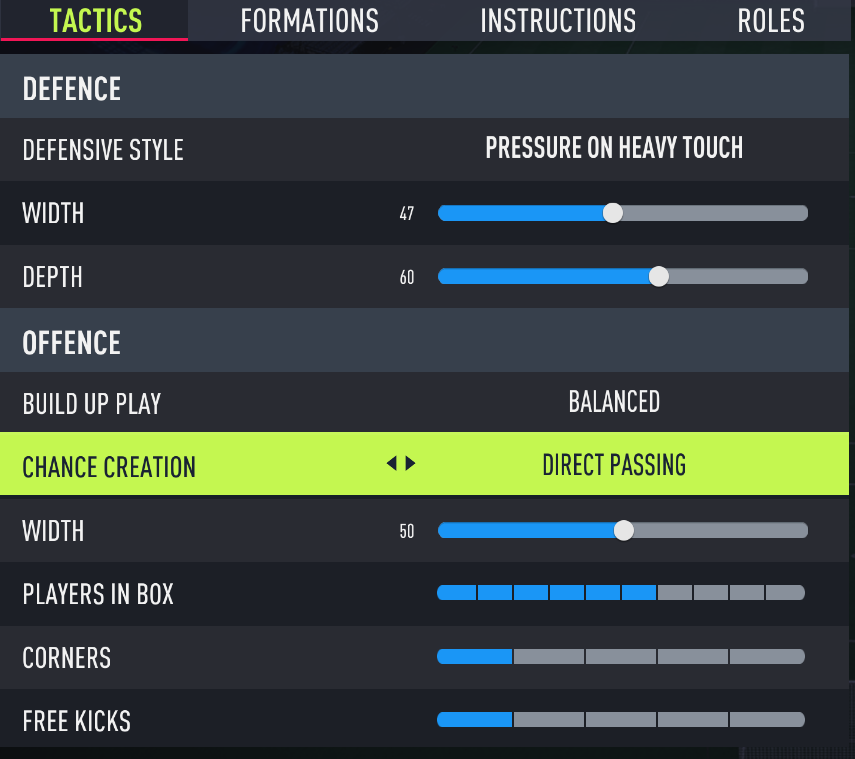 With the right set of instructions, you can literally dominate your opponent with this formation. You would have the width and at the same time, you could also win the midfield game which is so crucial.

The Best way to play this formation is to pass around the ball between your LAM RAM and Strikers as much as possible. One-touch passing and trigger run for Lobs. Do not trigger your CDM who is balanced instructions because you would need him to go back in defense if you lose the ball. Watch out for the time your LAM and RAM start drifting wide. The fullbacks for a moment might stop marking them. This is when you lob the ball to them to create your attack. Also, try o get the ball to a striker and send the other one on a run. Then just when he is about to cross the defender lob the ball to him.

There you go, the best Custom Tactics for the 4-2-2-2 formation. These custom tactics will help you get a lot of wins in FUT Champions. If the guide was helpful do let us know in the comment section below.