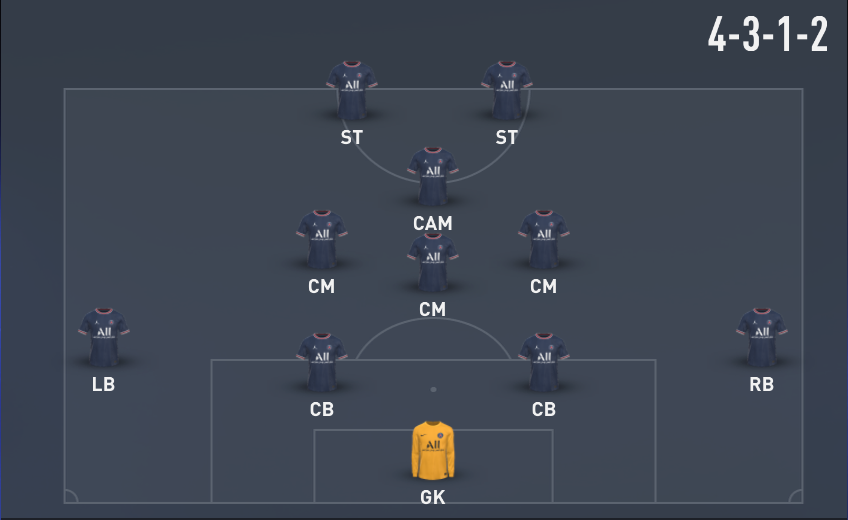 The 4-3-1-2 formation is an attacking variant of the 4-1-2-1-2 narrow. The only difference is that we would have to play with a CM instead of a CDM. That makes a huge difference defensively but I assure you with the right instructions you would be able to make an offensively unstoppable formation.

Let me tell you this. This formation is meant to attack. If you try to sit back with this formation you will fail miserably. The formation I will show you will be based on pressuring the opponent. We know how overpowered pressure tactics are this year only if you could use them correctly. To be honest this formation is working wonders for me in the Elite division at the moment. 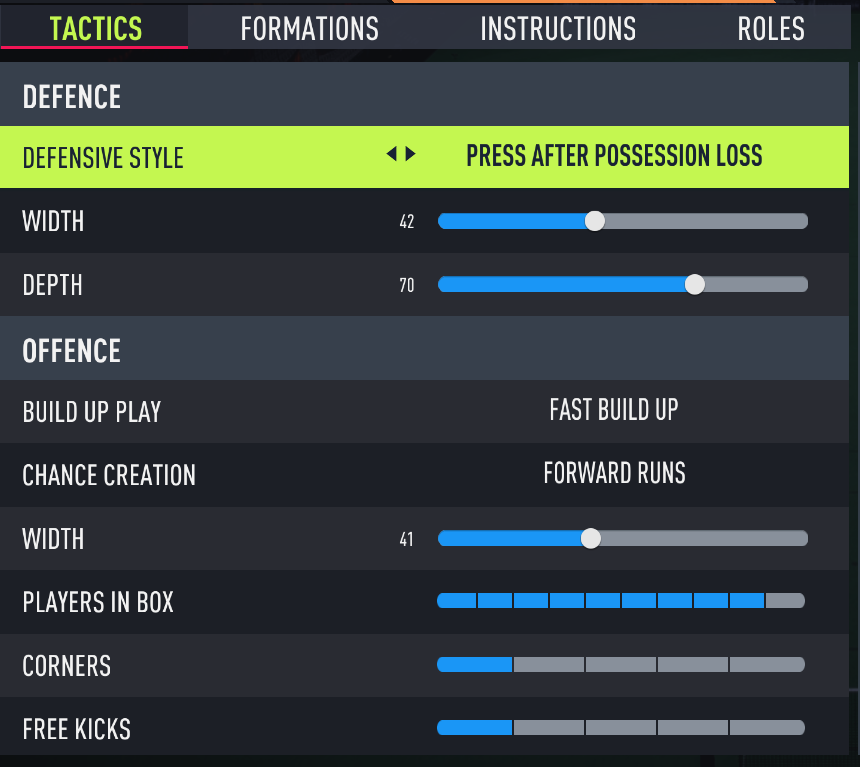 If you actually see the tactics you would feel that this is something we should use when you are 2 goals down. Let’s consider this. Use this at the beginning when your players have full stamina and score a goal or two, then you can use a defensive formation and play safe throughout the game. I am not a huge fan of sitting back. I would keep the pressure on and keep attacking until it is like the 80th minute.

With the right set of instructions, we can actually make this formation unstoppable. This is what you need to use :

I am currently using this setup in Elite Division and it is working really well for me. If it works in Elite I assure you it would work well in lower divisions too. I hope the guide was helpful. Let us know in the comments below.