Wondering what custom tactics Anders Vejrgang could be using this year ? You are here at the right place. 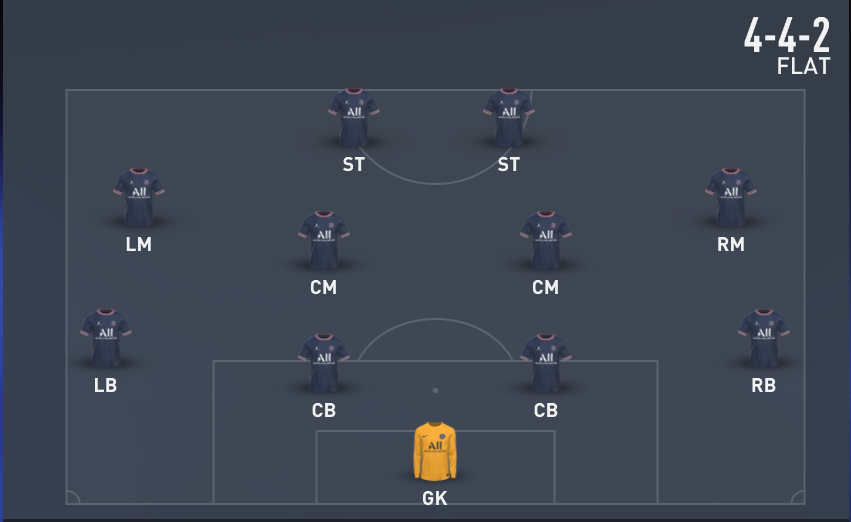 The 14-year-old is back again stronger than before. He is already 40-0 in FUT Champs. Will he be able to beat his last year’s record? Well, we hope he does. His understanding of the game, the tactics, and the meta are simply out of this world. He didn’t really have a bad game this year and let’s hope he can carry on with the unbeaten streak again.

I have analyzed a lot of his videos this year. To be honest understanding his tactics was very difficult. He probably uses 2 or more tactics that are for sure. However, I did see him play the 4-4-2 again like last year. This is what I feel he uses in-game : 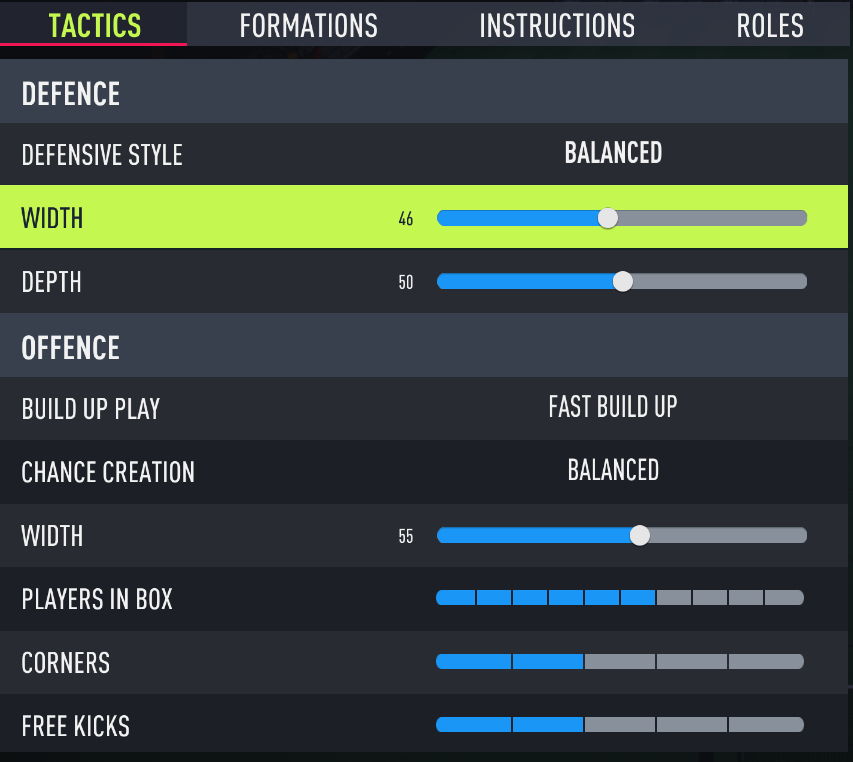 Without the right player instructions, it would be impossible to replicate the tactics that he uses in-game. His players keep moving and keep taking those runs. This is what I feel could be the closest replica of his player instructions :

To be honest, after I applied these tactics my players would move all over the pitch and would always make those runs. The biggest mistake we do is to have Fast Build Up along with Forward Runs or Direct Passing. This gives us very less options to pass to. All the players keep running forward until they go offside. We need the team to get up the pitch quickly and then adjust runs accordingly. This is basically what Anders’s team does. The team moves forward quickly and then takes positions according to the spaces they get. This gives him the best build-up play in offense.

For defense, Anders is a risk taker. He would charge with his CBs and get the ball no matter how good the opponent is. Actually, that is not the ideal method for defending but it works for him. I would recommend sticking to your defending style since defending is pretty hard this year. Too many risks would open up spaces leaving your opponent with just the keeper to beat.

Well, I hope these tactics work well for you. It certainly did for me and this is how I personally feel Anders Vejrgang sets up his game. Do let us know in the comment section below.