Wondering why you suddenly have a FUT Fantasy Christian Eriksen in your club and cannot play any match in FIFA Ultimate Team. Well, you have come to the right place. We are here to discuss this recent bug that prevents you from playing matches in FUT. 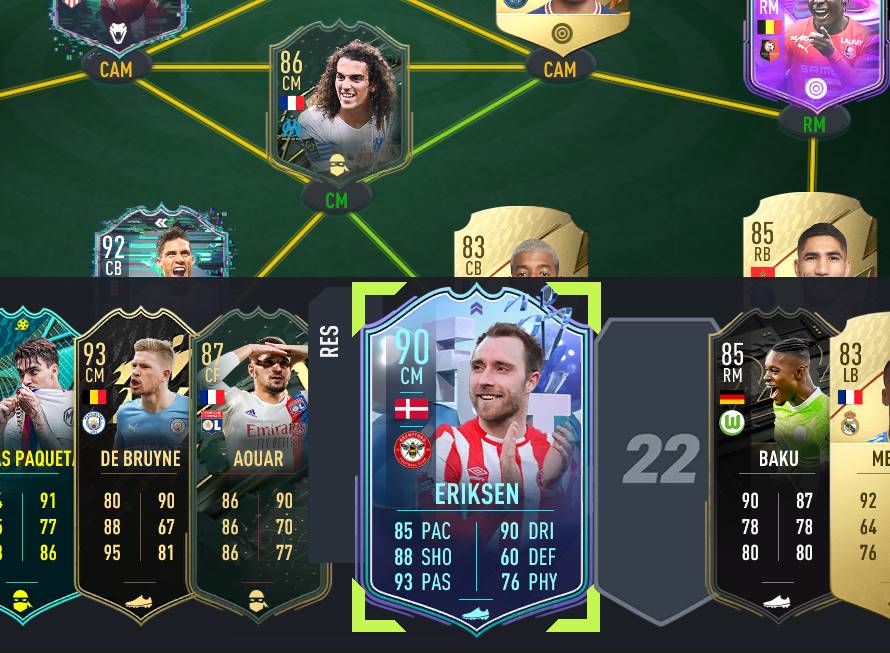 It’s Friday and we are all excited about the Weekend League or FUT Champions. I am so far 1-0 in the WL and then I noticed something very strange in my account. I was going through my players and I found something very shocking.

There was a FUT Fantasy Promo card of Christian Eriksen sitting there. I thought to myself was there an objective that I missed? I did not even realize which promo it was until I saw the design. I logged out of my account and then went back in.

The FUT Starting screen showed that there were still a few more hours left for the FUT Fantasy promo. However, the card design on the starting screen is pretty much the same as the one I had in my squad. 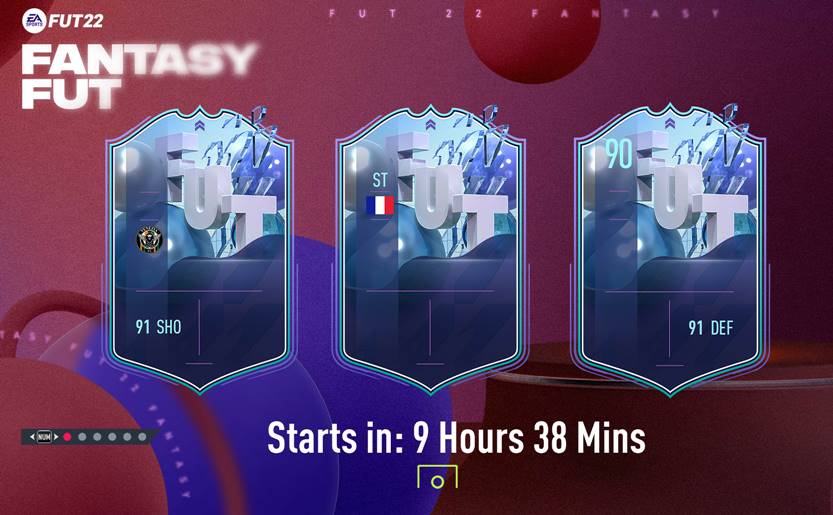 You can see the card has the exact same design. There is no doubt that it is the FUT Fantasy version of Christian Erikson.

I did check in the community and it seems like 90% of the users got this card for free. Is it true that EA has given this to us for free? I do not feel so. EA will never give us a promo card for free even before it’s released. This just has to be a glitch of some kind.

I think the gold Eriksen card that people owned suddenly changed into the special FUT Fantasy card. I knew I owned one and now I cannot find the gold card. Instead, I have this FUT Fantasy version of it.

Cannot Play Matches after the Glitch :

It seems like Matchmaking is temporarily stopped by EA. Just to prevent us from using this card in the game. The card sure has decent stats and would be very unfair if we used it before the promo release. The servers are therefore down at the moment.

If you try to play a match you will only get an error message and then you would be logged out of your FUT account. Not even that. I tried to check out the stats on the Eriksen card and this is the error I received : 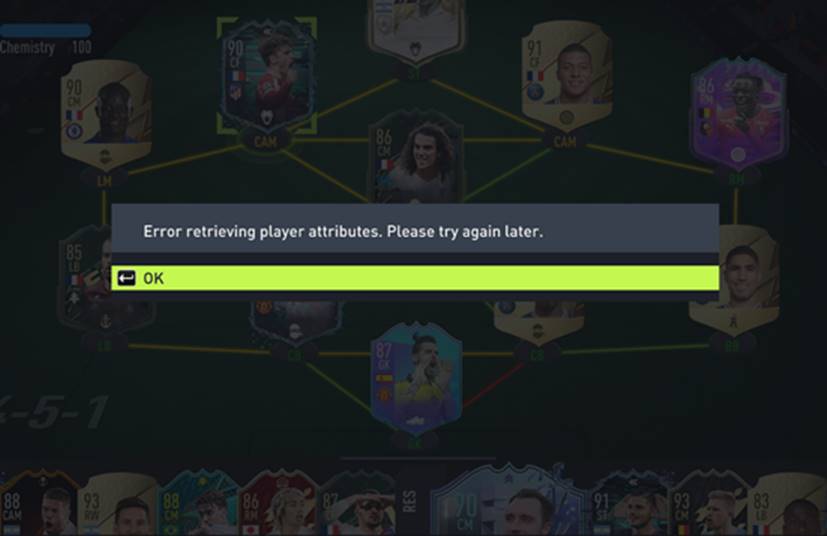 Then I tried to check the attributes on the other players and this is the same error message that I got. It seems like there could be a coding issue that might lead to error messages like this.

As of now, I would say no there isn’t a proper fix to this problem. There is no official fix for this and I have no clue when this will get fixed. At first, I thought that it would get solved within an hour or two but it seems like the entire community is facing this problem.

All I would say is that the best thing at the moment would be to wait and let EA deal with this. I am pretty sure once EA has dealt with this issue the servers will be back up again.

You could still keep an eye on EA’s official Twitter account where they communicate directly with the users about servers and any problems occurring within the game.

Note (Must Read): It seems like a lot of users are submitting the Christian Erikson FUT Fantasy card in various SBCs. It is a 90-rated free card after all. People feel that EA will be taking away that card after the issue is fixed. So before they lose it they are trying to get the best out of it.

There could be a possibility that you may get banned if you try to quickly sell the Christian Erikson FUT Fantasy card or if you try to put him in an SBC. You cannot place him on the Transfer List also. So I would suggest not doing anything with the card and just letting it be until EA fixes this problem. Now if you want to run a risk and take advantage of the situation you can do so.

That would be all about the new glitch which is preventing us from playing matches. I hope the information was helpful. Please let us know in the comments section below. Share your thoughts on this glitch and let us know if you have come across any fix to this as of now.