This article will tell you all you need to know about the Future Swaps Promo and the token swaps campaign. 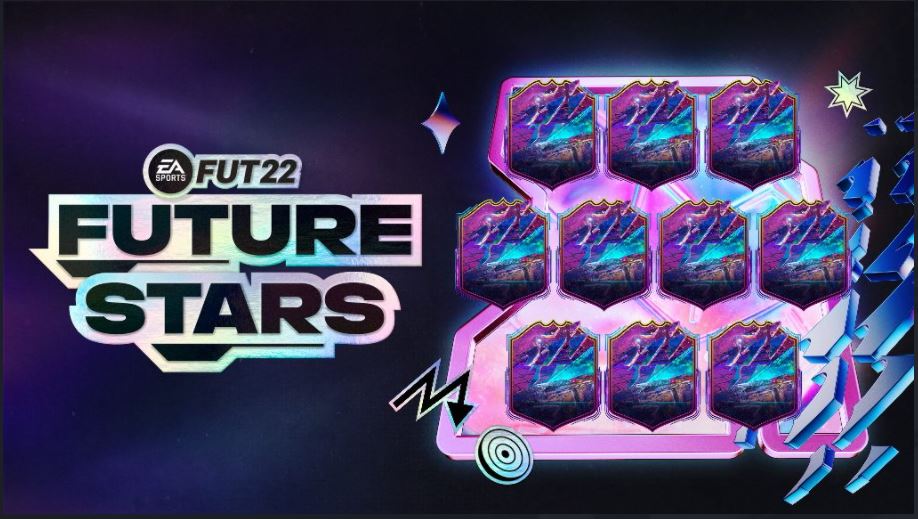 How To Get the Future Swaps Tokens?

You can get the Future Swaps tokens through SBCs, Objectives, and Milestones. One will be offered to Store through a FUT pack during the Future Stars campaign and One will be given to you for Free. You need to keep an eye on the Objectives and SBCs every day. We get new content at around 6 pm UTC.

When does Future Stars Promo Begin?

The Future Stars Promo begins on 4th February at 6 pm UTC. We would have Team 1 in packs on 4th Feb.

How Many Future Stars Swap Tokens will be there?

There will be a total of 28 Future Stars Swap tokens.

When can we exchange Future Stars Swap Tokens for Rewards?

We can start collecting our rewards in exchange for the token from 11th Feb 6 pm UTC to 25th Feb 6 pm UTC. You can only redeem the rewards once.

What Rewards do we get from the  Future Stars Swaps Campaign?

Here is the list of rewards you can collect in exchange for the Future Stars Swaps Tokens :

There you go, all that you need to know about the Future Stars Promo and the Swaps Campaign that comes along with it. I hope the information was helpful. Do let us know in the comments section down below.