This guide will help you decide which Showdown SBC to complete between Gabriel Paulista from Valencia and Canales from Real Betis.

FIFA 22 – Gabriel Paulista Vs Canales Showdown SBC | Which one to do?

EA has dropped yet another Showdown SBC. This time Real Betis would be going head to head with Valencia in the Copa del Rey final.

In case you are new and do not understand the concept of Showdown SBCs let me help you out.  A player from both teams is picked who is eligible for upgrades if their team wins. They could get a +2 on their overall for a win and a +1 if the match ends in a draw.

This one actually would not have a +1 since it is the Copa del Rey final and one of the teams would actually end up winning. To understand which team could win and which SBC should you actually do follow this guide. I have just the right information for you.

Which Showdown SBC to choose?

If you are confused between Canales and Paulista well let me help you get rid of all the confusion. Firstly let’s talk about the team which is more likely to win the game. Check out the La Liga standings till now along with the result of the last 5 games each team played. 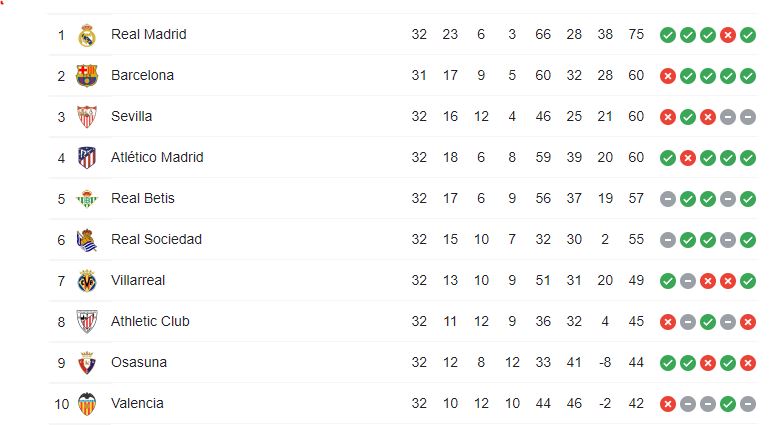 If you see here Real Betis has won 3 out of their last 5 games while Valencia won only 1. They even have a loss. If you talk about the rankings they stand 10th while Betis holds strong at number 5. So it is quite clear that Real Betis is having a better season than Valencia.

Here is the result of the last match these two played against each other :

You see here that Real Betis was clearly the better team and hence they enjoyed a dominating victory over Valencia. Some of the users would actually pick the SBC based on which card is more like to be upgraded. Well if that is the case then I guess Canales is the easier choice.

These are just predictions. There is no way I would know what the actual score would look like.

If you look at the two cards individually, Gabriel Paulista does not even look good enough as a Center Back. There are plenty of Center Back who is better than him. Even with an upgrade, I do not see this card being good at all.

While on the other hand, Canales is another one of the Gullit Gang members. Every stat on the card is 80+ with 2 of them being above 90. If he gets upgraded three of them would be in the 90s and that is really good for a box-to-box midfielder.

You could literally play him anywhere. As a CAM, ST, CM. Full Backs or even CDM if you are brave enough. I do not see a reason why someone would even do the Paulista card apart from the fact that you need a Brazilian defender to link in your starting 11. The choice should be clear

I hope this guide was helpful. Please let us know in the comments section down below. Also, keep following FPS Index for more FIFA 22 related content and guides.