In this guide we will be discussing about how you can easily get Home matches in FUT Champions. 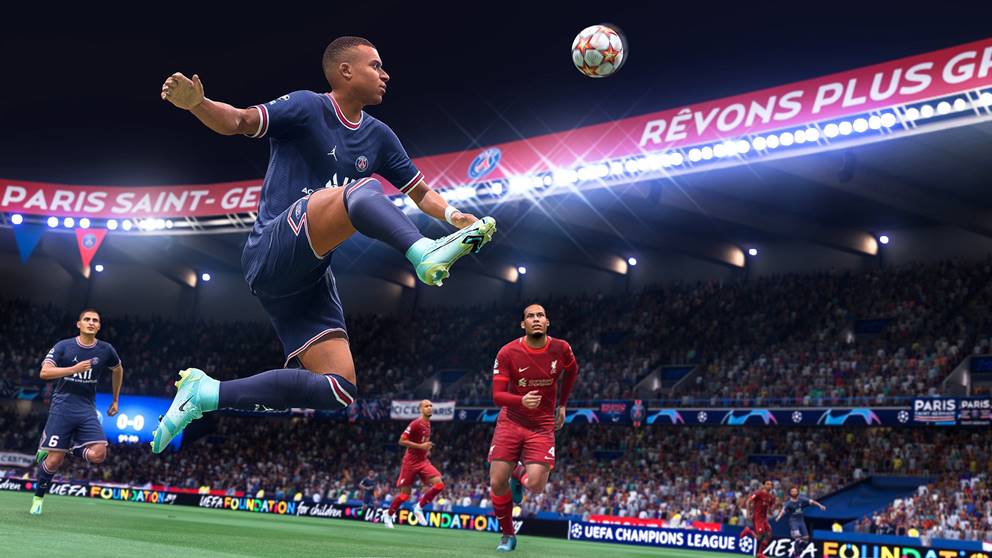 FUT Champions this year is even more stressful than before. The reason being you need to qualify for it first. The qualification for FUT Champs is extremely difficult for majority of the people. There are several reasons for this :

Now the majority of the people out there instead of helping out each other would just be toxic and say “Get Good” which demoralizes the other player even more. The problem is that we cannot get good all of a sudden. It takes years and years of practice to actually understand the gameplay mechanics. Even the pro players would just exploit the game mistakes to score more goals. So the term “Get Good” does not make sense and is just a way of expressing toxic behavior.

However, most of the users reading this article would agree that when they play their games late at night or very early in the morning they tend to do a lot better than when they play during the evening. Why is this so? Simply because the servers are less crowded. The gameplay feels smooth and fast and every little touch you make registers with perfect timing giving you exactly the movement and precision you need to score and defend you need. Again, not all of us would be able to play late at night since people have to get to work in the morning. They need to get up early and hence sleep early as well.  So what can we do about it?

How Home Matches help you :

Apart from the “Get Good” factor, the only other thing which might be holding us back is good gameplay. Let’s be honest, after years of playing Ultimate Team, I can assure you that if you play against someone who has silk-like smooth gameplay and you are driving trucks around the pitch, there is no way you can beat him in the game unless EA wants you to win. But that win would still feel like a loss since we had just got lucky in that game.

I have noticed one thing over the years whenever I played Home in FUT Champs or Rivals my gameplay would be a lot smoother compared to my Away games. Why is this so? Simply because you are the host of that game. The concept for home matches in Ultimate team is based on who is joining whose lobby for the game. If you join my lobby for a game then I would get Home and it’s the other way around. Since you are hosting the game you would still have better gameplay compared to away games.

Note: Home games do not ensure you have better gameplay than your opponent. It only ensures that you alone would have smoother gameplay compared to your away games. So if you stay away from the server we can say that your game might be a little less laggy compared to the very laggy gameplay you might have when you go on an Away game.

How to Always get Home Matches in FUT Champs :

With that being said, let me tell you how you can easily get Home matches every time in FUT Champs.

Note: This method only works in FUT Champs since this game mode has most players active and playing at a given time. It hardly works in Division Rivals since these days it takes a very long time to get connected for a Rivals game. Especially in higher divisions. So the point is that if fewer players are playing the mode then this trick would not work most of the time.

Try it out for yourself and see how easily you can get Home games with a better connection. I just wished EA had actually fixed the servers or increased them so that most players would have proper gameplay. Then we would not have to resort to these cheap tricks to ensure better gameplay.