This guide will help you complete the new objectives for FUT Future Stars Academy: Chalobah and will also help you select which version to pick.

FIFA 22 – How to do FUT Future Stars Academy Chalobah | Which one to pick?

Well, it might look really long and boring but that is what we are here for. To make things easier for you. I will help you complete the objectives really quickly. If you check out the rewards you will see which you would have to pick from 2 different Chalobah cards. We will discuss it as well.

How to complete the Objectives for Future Stars Academy: Chalobah quickly :

People who played the game last year would be familiar with this style of Milestone Objectives. If you remember Futties Atal was actually very similar to this one. 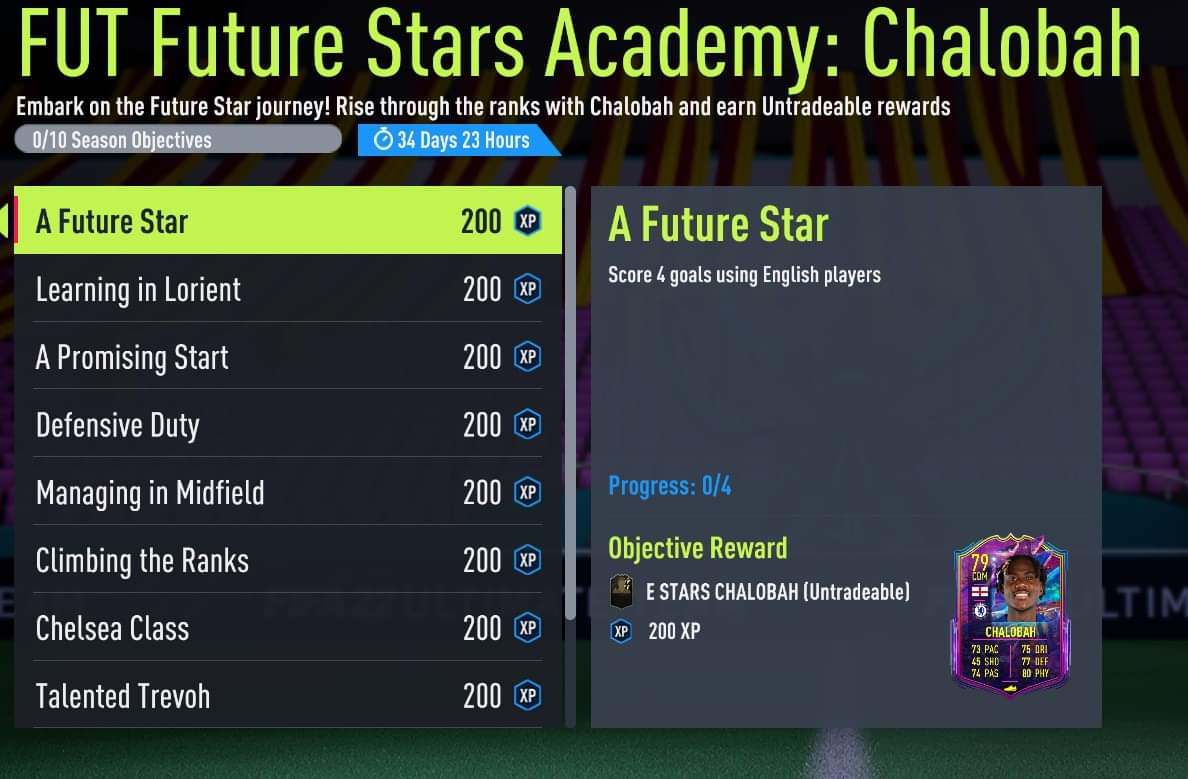 So as you can see over here we have 10 objectives to complete. This is  how we need to do it :

Which Version should you pick?

As you would know that there would 2 player picks for Chalobah. 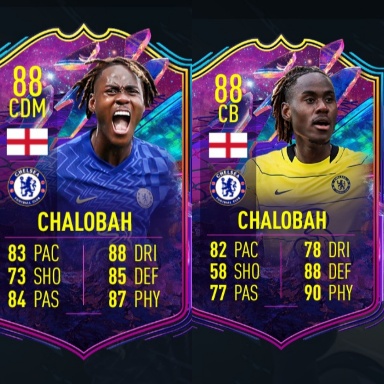 Between these two one is a CDM and one is a CB. It’s actually difficult to compare  These two because of the positions. However, for me, I would say the CDM card makes more sense. He could work well as a CDM actually. He has 80+ pace and decent defensive and physical stats. However, if you actually consider the CB I would say there are better CBs out there.