Lets discuss on how you can easily complete the new PL League Player Objectives.

FIFA 22 – How to do Manquillo Objectives Quickly | PL League Player

We have yet another League player and this time it’s the Premier League. We have Manquillo from Newcastle United and he looks decent as a fullback. He is Spanish so easy links to La Liga. I guess he would be worth the grind.

In order to get this amazing card we need to play matches under the FUT Friendly Mode: Managerial Masterpiece.

If you want to know how to set up your squad and understand the requirements then check out our guide on it.

If you are looking for a sample squad then I have one for you : 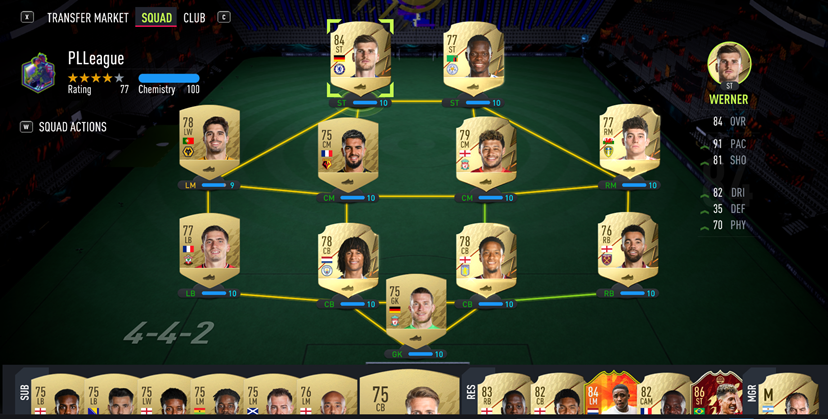 This is the squad I would be using for the objectives. Feel free to copy it or make changes as necessary.

Now let us quickly check the objectives for this card and how we can easily complete them :

There you go, the easiest way to complete the objectives for the new PL League Player Manquillo. I hope this guide was helpful. Do let us know in the comments section down below.