This article would help you complete the objectives for the new Silver Stars card Joelinton under the FUT Friendly Mode : Silver Lounge.

You have 7 days to complete the objectives for this one. Honestly, the card looks so sick. He can literally do everything. The stats on this card is unreal considering the fact that it is a silver card at the end of the day.  In order to get the objectives done you would have to play all the Friendly matches under the Friendly Mode: Silver Lounge 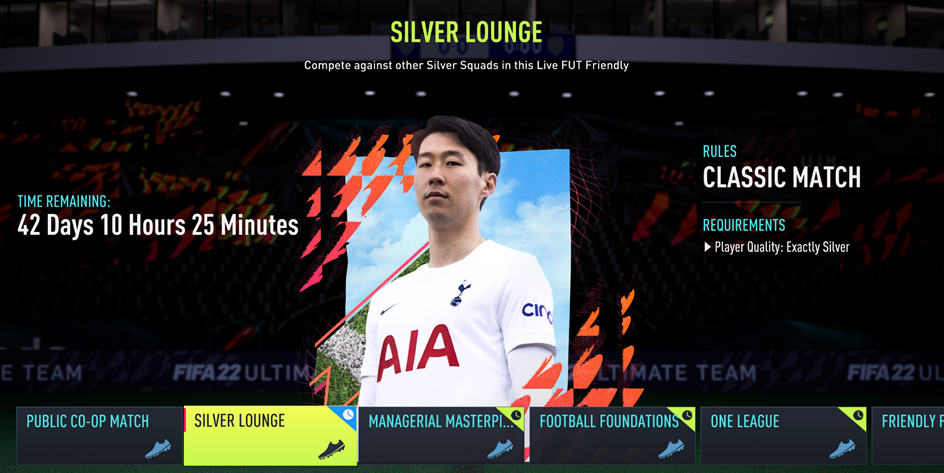 How to complete the Objectives Easily :

The Silver card objectives are always very straightforward and easy. There are no tricky objectives when it comes to Silver Stars. The only tricky part would be arranging the best squad for the game. Silver players generally have very low ratings. However, the meta of the game would always favor the quicker and the more agile players.

Therefore having a good team is what matters when it comes to Silver Star’s objectives. Here is the team I would be using for the objectives : 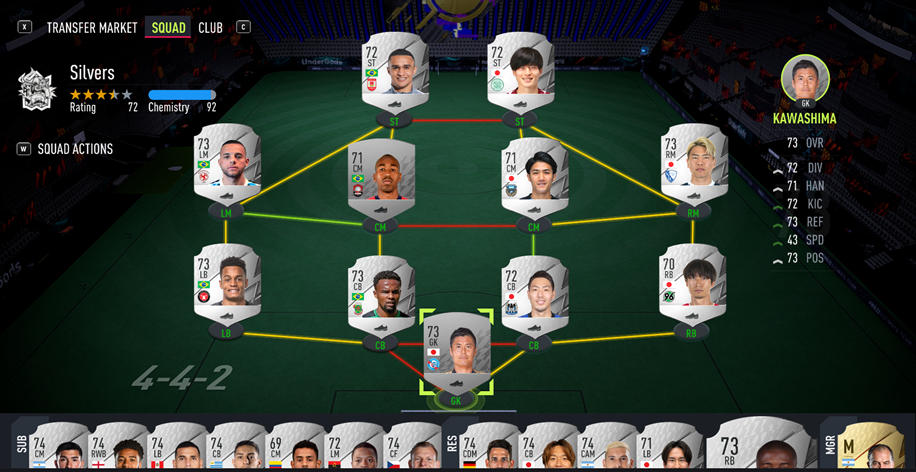 If you actually check this squad out you would see that I have used only Brazilian and Japanese players. The reason is simple, Japan and Brazil have the best Silver cards in the game. It would always be difficult to link good players with their clubs for a silver team. Linking with Nationality would be the cleverest thing to do. The average pace of this team would be 84 and trust me this team plays so well. I always get an advantage in the game when I use this squad. You can obviously use any squad you like. But you are free to copy this squad as well.

As for tactics and instruction, I would go for the 4-4-2 with default tactics. The players have pretty weak Ai which actually confuses them when you try to force many instructions on them. Default works the best.

Like I said before, the objectives are always easy for Silvers Stars. It is the team that counts. I hope this guide was helpful. Do let us know in the comments section down below.