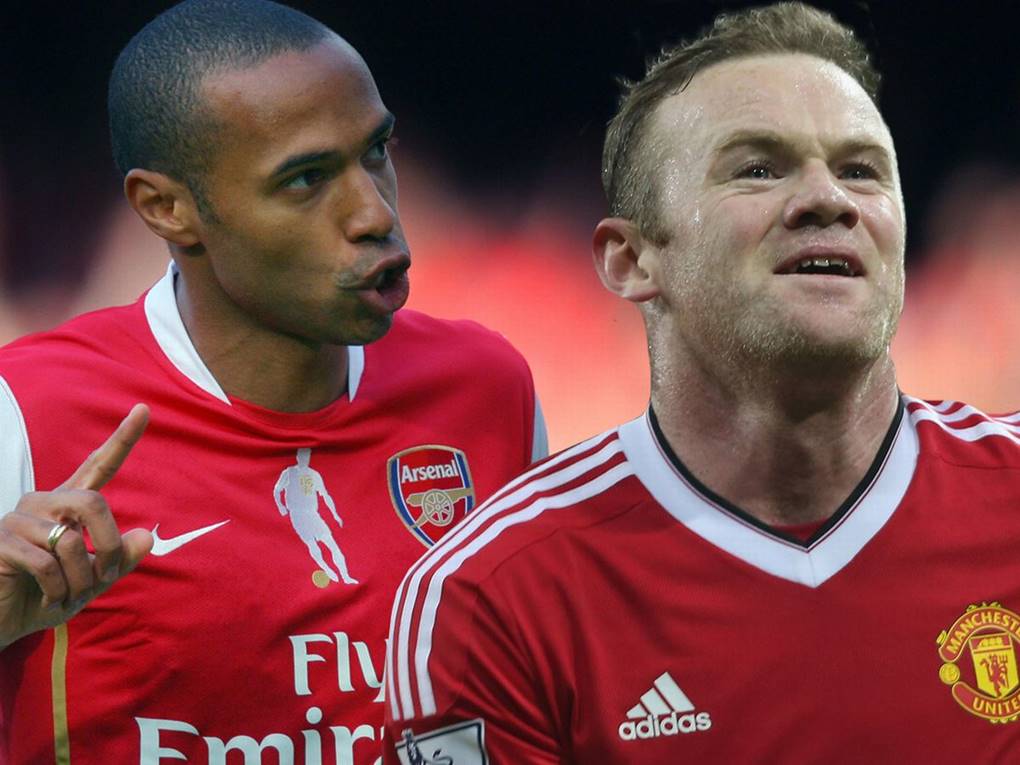 We have a new Team Event and this time it is Thierry Henry vs Wayne Rooney. As a kid, I grew up watching these guys play. However, out of the two, I would always prefer Thierry Henry since I had always been an Arsenal fan. Watching him score those amazing goals back then was the reason why he became one of my favorite strikers of all time. Therefore I picked Henry over Rooney.

Most of us will actually skip this grind. The reason being it’s just a team event that gives you tifos and XP. But this time if you actually check out the objectives you will find that there is a hidden Winter Wildcards Swaps Token in one of the objectives. For people going for the full wildcards swap token grind you would have to complete these objectives now and I will help you out with it.

How to do Premier Strikers Objectives Quickly :

Like I said before I had picked Thierry Henry over Wayne Rooney. But I will be helping you out with objectives for both the strikers :

Well, there you go, an easy guide for Team Event Premier Strikers featuring Henry and Rooney. I hope this article was helpful. Do let us know in the comments section down below.