This guide will help you do the new Team of the Group Stage Osimhen Objectives quickly.

FIFA 22 – How to do TOTGS Osimhen Objectives Quickly | FUT Friendly

We finally have the Team of the Group Stage promo where we get the best players from the UEFA Champions League, UEFA Europa League, and the UEFA Europa Conference League. I am personally pretty excited about this promo since we have top-tier players like Ronaldo, Lewandowski, Vinicius, and many more in this promo.

However, like every other time EA has dropped a pretty sick Osimhen card for free. All we need to do is complete a few objectives and that is it. If you have a full Serie A squad or a hybrid then you must get this card. His pace and shooting look pretty good and he also has decent physical as well.

In order to do the objectives we need to gain access to FUT Friendly: Managerial Masterpiece.

Here is a sample squad I would be using for the Osimhen Objectives. 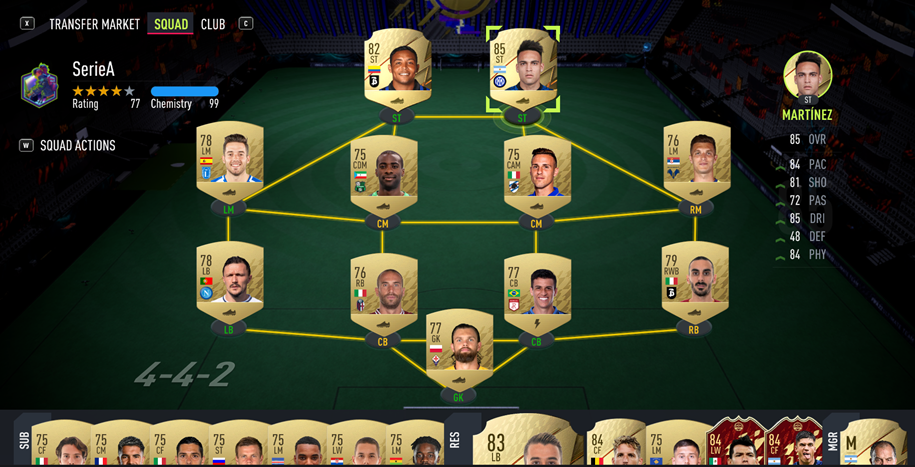 How to do Objectives for TOTGS Osimhen

Let’s quickly check the objectives required for this card. Remember all matches are to be played under FUT Friendly mode: Managerial Masterpiece.

There you go, the easiest way you can complete the Osimhen objectives.  I hope the guide was helpful. Do let us know in the comment section below.