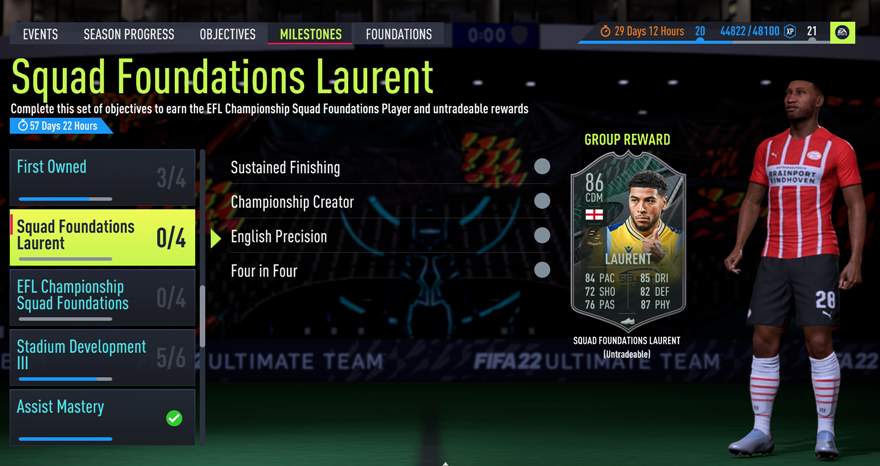 The Squad Foundations Laurent card looks pretty nice. Its free and he is English therefore I guess he will be worth the grind. The EFL however does not really have great players and we cannot really get green links for them since most of the EFL Championship players are silvers with pretty weak statistics . For me these EFL Championship Cards would just be fodder for future SBCs. However if you want to rock a full English Squad be my guest and use this insane cards in your squad.

In order to do these set of objective you have to get access to the FUT Friendly Mode : Football Foundations 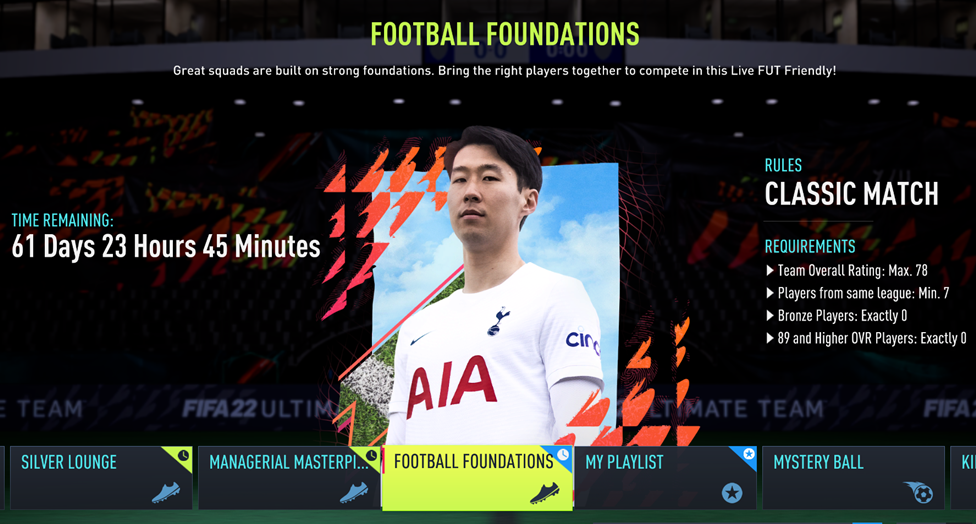 If you want to know how you can arrange a squad for this friendly mode you can check our guide on it.

If you are wondering what squad I might be using then here it is : 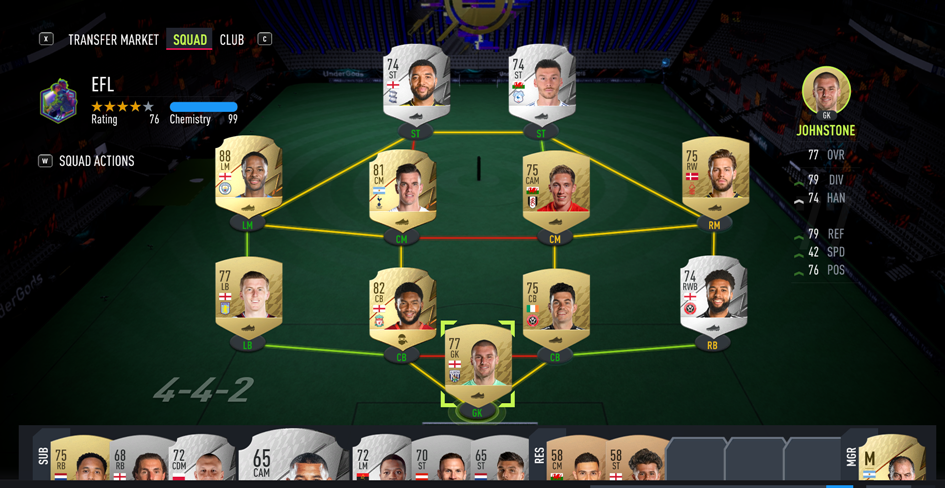 I am using 4 players from the Premier League just because the EFL Championship players are not good enough. I might even throw a Vinicius Jr TOTW card on bench and use him as a minute 1 sub. I do not want to buy any EFL Championship TOTW player since they are just too costly now. Yes, the prices on EFL Championship players have drastically gone up. To a point where 75 rated cards are now around 1.5k . Just make sure you have someone like Sterling or Rashford who is English so that you can easily link them with your EFL squad .

Let us quickly check the objectives for the Squad Foundations Laurent Card  :

The best way to do the objectives is to understand them and pick the right players for the job. In my team Instead of Lo Celso I can also use Alex Oxlade-Chamberlain. He is English and is good as an overall card.

I hope this guide was helpful. Do let us know in the comment section down below.