You can now vote for the Ultimate XI in FUT 22. This is how you do it .

The Team of the Year promo is what all Ultimate Team fans wait for every year. This promo gives us all the insane cards with 90+ stats which we could actually refer to being end game. It is basically a taste of the Team of the Season promo which comes later on. However, the Team of the Year or TOTY cards are selected on the basis of votes. If you are wondering how you can vote for these players then you have come to the right place.

It is pretty easy to vote. This is what you need to do :

Here is the list of the players that you may want to check before voting. 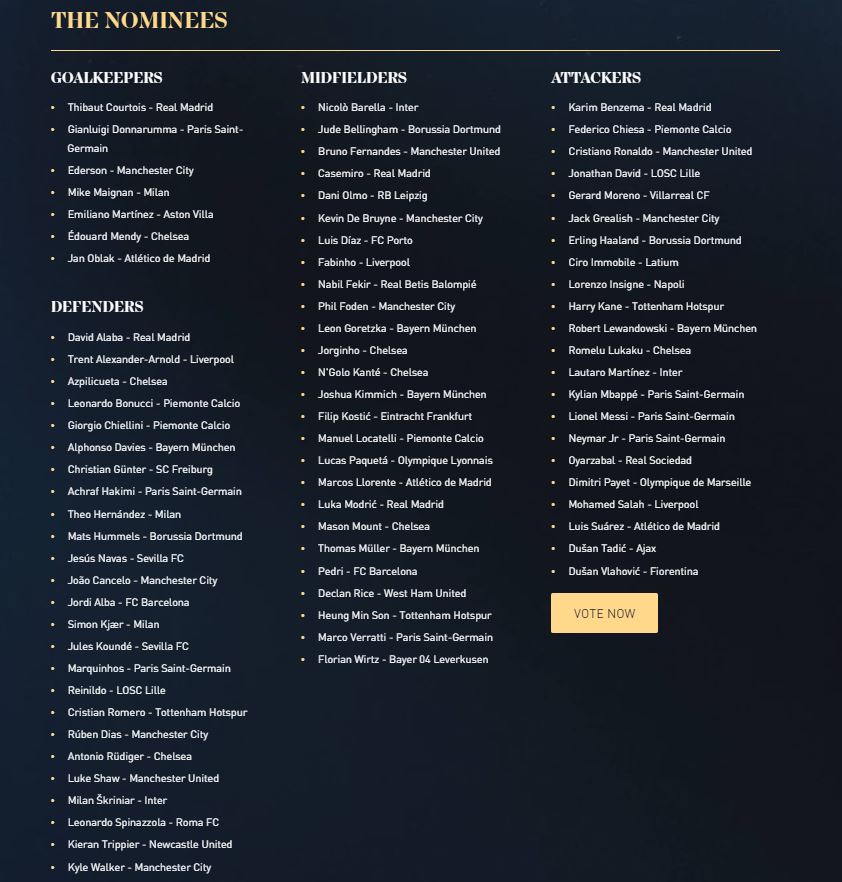 To be honest, I would personally vote for players who would fit my team. Maybe that is what you should do if you are confused about whom to vote for.  To be honest, players like Lewandowski, Salah, Messi, and Kante deserve to get a TOTY card. Messi would probably get one because of his performance in Copa America. Lewandowski had been clinical through out the year and some would say he had been robbed of the Ballon D’or which is of course debatable. Therefore vote wisely.

Once you are done with the voting check the box next to “I accept the EA Terms and Conditions” and then click on Submit Vote. You can also download an image of the team you voted for. 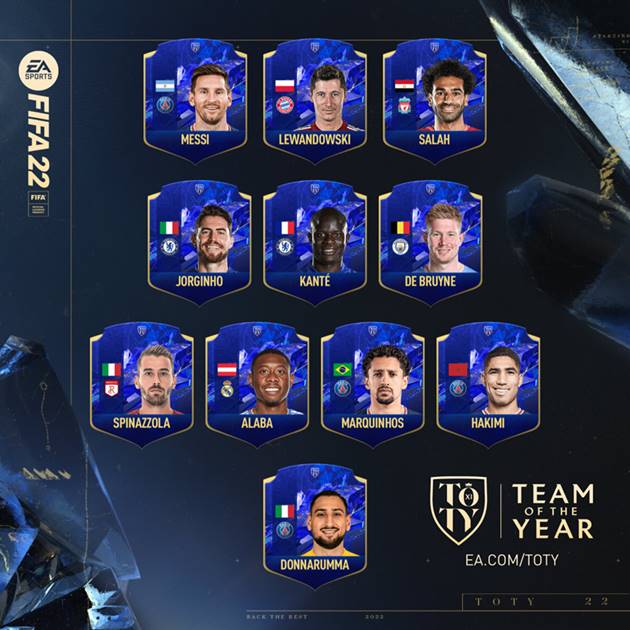 Here are the players I voted for. Of course, this is debatable. You might have your own view on why someone that I personally voted for should not get a TOTY card. However , this is completely my personal opinion.