This guide will help you choose between Ayemeric Laporte and Curtis Jones Showdown SBCs for the next Premier League Liverpool vs Manchester City match.

FIFA 22 – Laporte vs Curtis Jones Showdown SBC | Which one to do?

Its another one of the Showdown SBCs for the week and this time it’s Curtis Jones from Liverpool and Ayemeric Laporte from Manchester City for their next Premier League match against each other.

For people who do not know about Showdown SBCs, let me explain it to you. These are upgradable SBCs with two players who are supposed to play against each other. The winner gets a +2 upgrade while a draw will get them both a +1 on their overalls.

Premier League this Sunday will be epic as we have Manchester City going up against Liverpool. They both occupy the top 2 positions and the difference between them is just 1 point with Man City being on top. That is exactly how intense the match is going to be. 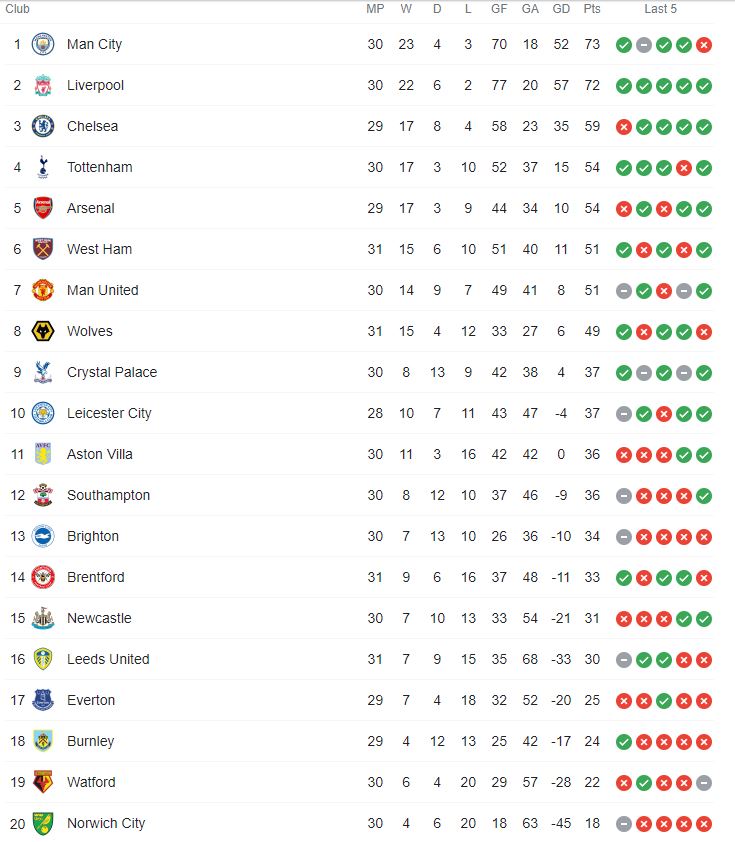 Which SBC to Complete?

If you are trying to predict which team might snatch a win then let me help you out with some statistics and data. If you check the last 5 games Liverpool had won all 5 while Man City had only managed 3 wins and a draw. They even lost one. It seems like Liverpool has all the momentum going in.

As for their last match it ended in a draw.

If you actually consider the last 10 games these two heavyweights played against each other, then this is what it looks like : 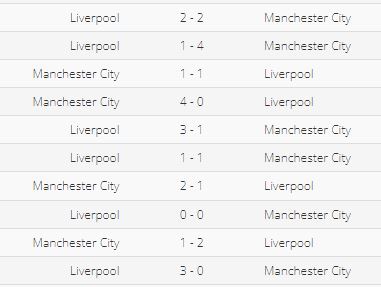 The teams are so evenly matched that they both managed 3 wins each along with 4 draws. It seems like they are quiet even when it comes to head-to-head statistics. But if you actually look closely Liverpool has not defeated Man City in their last 4 games against each other.

The last game was at Anfield and hence Man City will be at Home this time. So this could be a huge advantage for Man City to get a win over Liverpool and stay on top of the table. If you ask me I think Manchester City might be snatching a win this time.

Most of the users would actually do a Showdown SBC based on which card would actually receive the upgrade. Well, I would be going for Laporte simply because I think he might be getting a +2 over Jones.

The Curtis Jones Showdown SBC card seems okay. FIFA sure has an obsession with Gullit Gang players and Jones could be one if he gets upgraded. But there are far better box-to-box midfielders out there at the moment. On the other hand, if you actually need an easy link to TOTY Cancelo and you cannot afford Ruben Dias’s  TOTY card then this is what you need. Go ahead and complete the Laporte SBC and link him with TOTY Cancelo.

I hope the article was helpful. Do let us know in the comments section down below. Also, follow FPS Index for more content and guides related to FIFA 22.