This guide will help you complete the UEFA Marquee Matchups SBC at the lowest price.

It is day 5 of the FUT Captain promo and EA has dropped the UEFA Marquee Matchups SBC. This SBC will be rewarding you with a Rare Electrum Players Pack and two other packs as well.

The Marquee Matchups have always been the best SBC to do for users who are looking for good fodder. I had been doing these since the start of FIFA 22 and never had problems with fodder in my club. The pack that you get could easily be completed without spending any coins. Even if you do, it would just be a minimal amount which would not hurt you much.

However, with such a good promo as the FUT Captains going on, I would recommend doing the SBC which gives you player packs. If you could pack a promo card you can use it in your team if it is good enough or just sell him in the market if it is tradeable.

I would be helping you out with the cheapest squads for the UEFA Marquee Matchups released on 12th April. Not only that, I would be explaining the requirements for both squads so that it becomes easier for people who are new to complete the SBC.

The UEFA Marquee Matchups would be based on the upcoming UEFA Champions League games. We are talking about Bayern Munich vs Villarreal and Liverpool vs SL Benfica.

Let’s quickly check out the requirements for the 1st SBC which would be based on Bayern vs Villarreal : 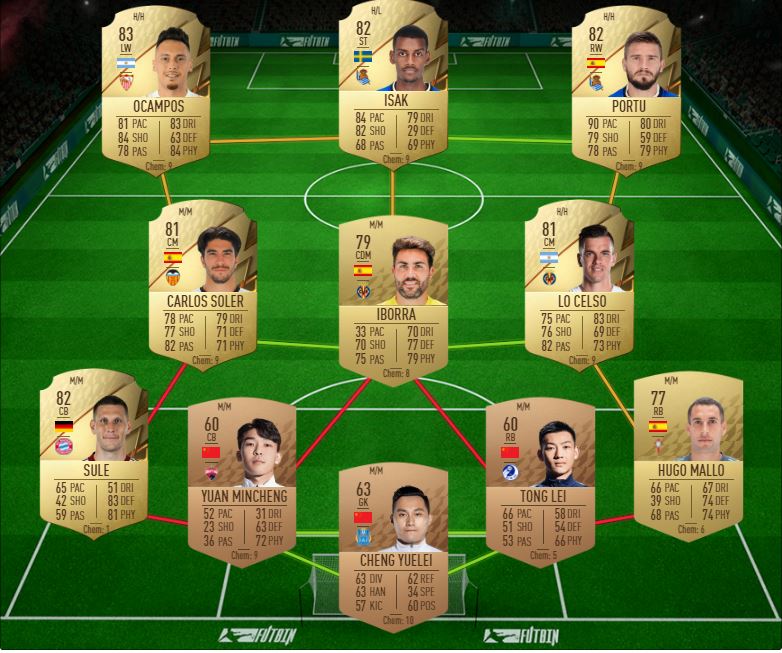 Here is the cheapest squad that you can submit for this SBC. Check out the coins you need for this squad below.

If you check out the prices you would notice that PlayStation is the cheapest of the 3 platforms. Xbox surprisingly is the most expensive one.

Let’s check out the requirements for the SBC Liverpool vs SL Benfica : 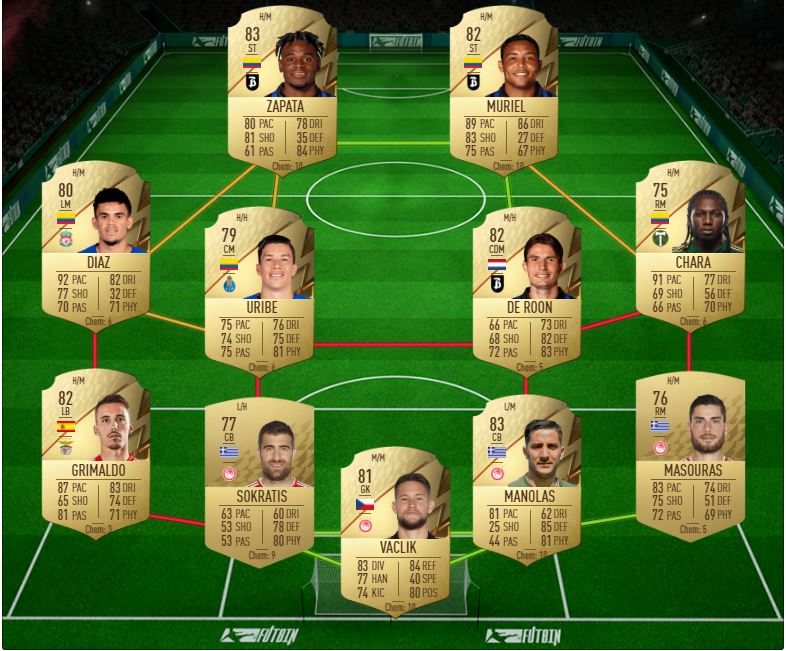 Here is the cheapest squad you can submit for this SBC. Check out the price below.

The prices for both squads are determined by the current market condition. At the time of writing this article, these two would be the cheapest solutions to the SBCs. The prices could obviously vary since the market this year has been very unpredictable. But I assure you that the changes in price would not be that huge.

You could obviously use your club players and reduce the overall price of the SBC but if you are out of fodder or getting confused with the requirements, then go ahead and copy the squads that I have shown here.

I hope the guide was helpful. Please let us know in the comments section down below. Also, follow FPS Index for more content and guides related to FIFA 22.