This guide will help you complete the new UEFA Marquee Matchups SBC released on 26th April at the lowest cost possible.

The UEFA Marquee Matchups are here and this time we have Manchester  City vs Real Madrid and Liverpool vs Villarreal CF.

Marquee Matchups are great for fodder. You give away under 80 overall players for decent packs. With TOTS around the corner, we need to save as many packs as possible. This is why we need to complete the Marquee Matchups.

I will be helping you complete the SBC at the cheapest price possible. Not only that I would also help you understand the requirements so that it becomes easier for you to complete the SBC on your own.

Like every other time, UEFA Marquee Matchups needs two squads. One representing each game from the Champions League.

Perhaps the most intense match of the Champions League so far. Real Madrid squares off against Manchester City. Here is what the requirements for this SBC look like : 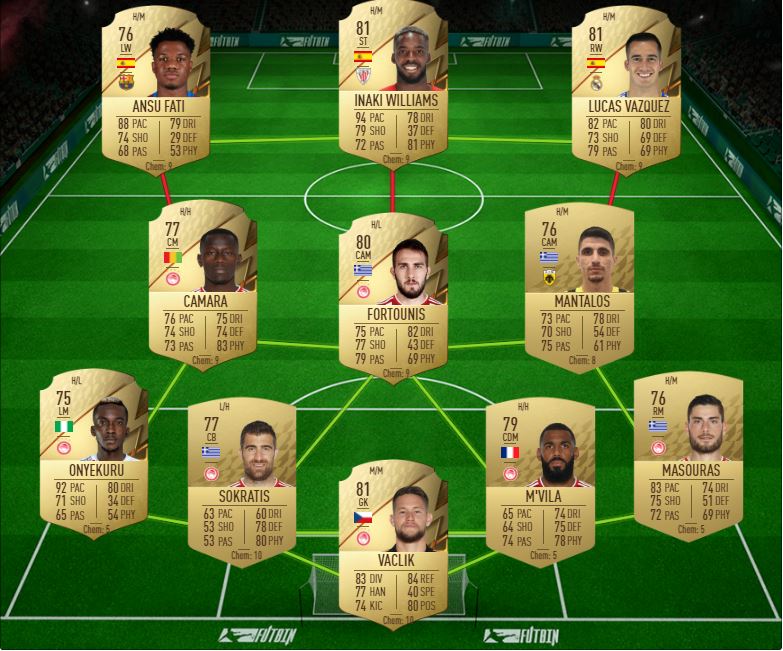 This is the cheapest squad for this SBC.  Check out the price below :

The second SBC would be based on the game Liverpool vs Villarreal CF and these are the requirements : 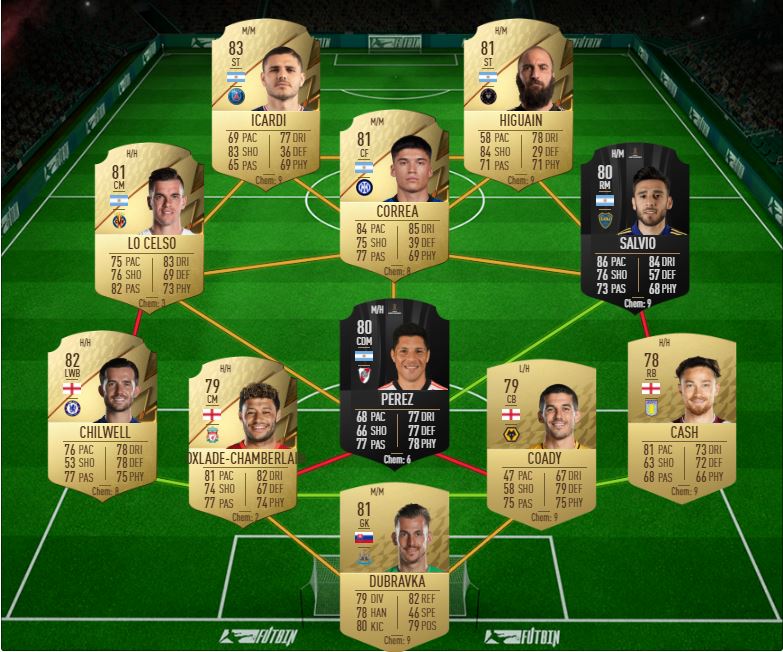 This is the cheapest squad and below is the cost of the SBC on all platforms.

It seems like the prices on all three consoles look very balanced with PlayStation being the cheapest for both SBCs. The cost is determined by the current market value of the players. At the time of writing this article, this should be the cheapest squad.

The player prices could change in the future but I do not feel the changes would be so drastic.

You could obviously use your club players to reduce the cost of the SBC but if in case you are out of fodder or having trouble trying to figure out the puzzle but still wants to complete the SBC at the cheapest price then go ahead and copy the squad that I have shown here.

I hope the guide was helpful. Please let us know in the comments section down below. Also, keep following FPS Index for more FIFA 22 related content.