Looking for the cheapest squad for the new Player Moments Alex Telles?

No worries, I will help you complete the Alex Telles Moments SBC at the cheapest price possible in FIFA 23 Ultimate Team. 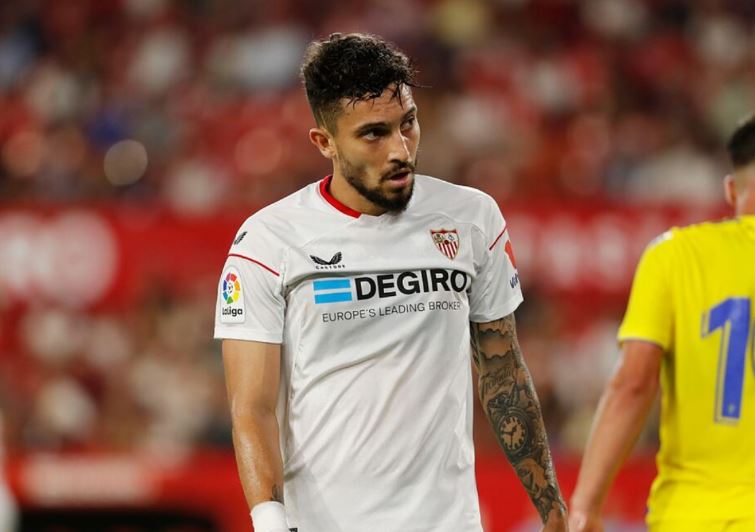 We have another Player Moments SBC in FUT today. This time it is the Brazilian LB from Sevilla, Alex Telles.

This guy had always been meta in  FIFA. Even last year he was an absolute beast fullback when the game started.  Even this year he feels good in the game. And with those stat boosts, I believe he could one of the best ones out there at the moment. 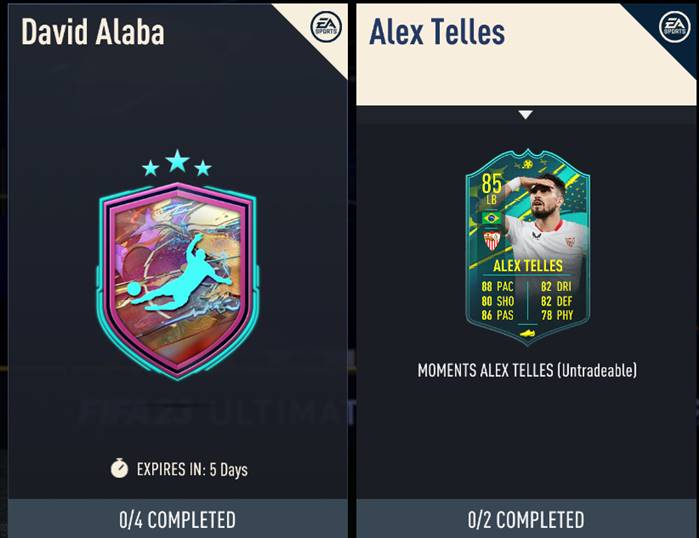 He is so close to being one of the Gullit Gang members and can easily be played as a CM too. If you want to sub for him in the game you can do that. He has amazing stats in every department and can literally do everything for you.

On top of that, he is Brazilian and from La Liga. So you can actually figure out how good he would be with links as well, especially with the new team chemistry system.

We need to submit two squads for this SBC. Here are the requirements and the cheapest builds : 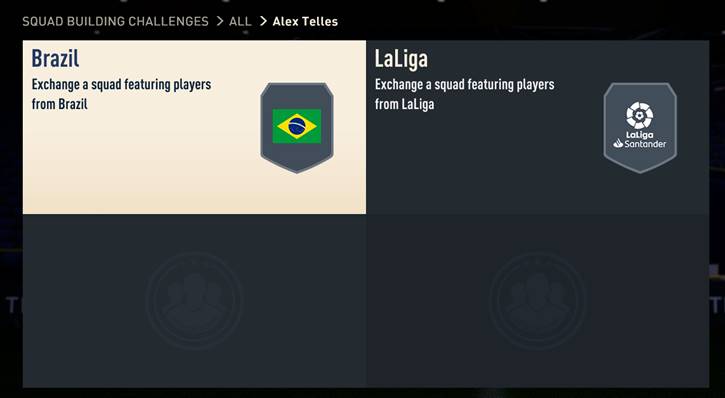 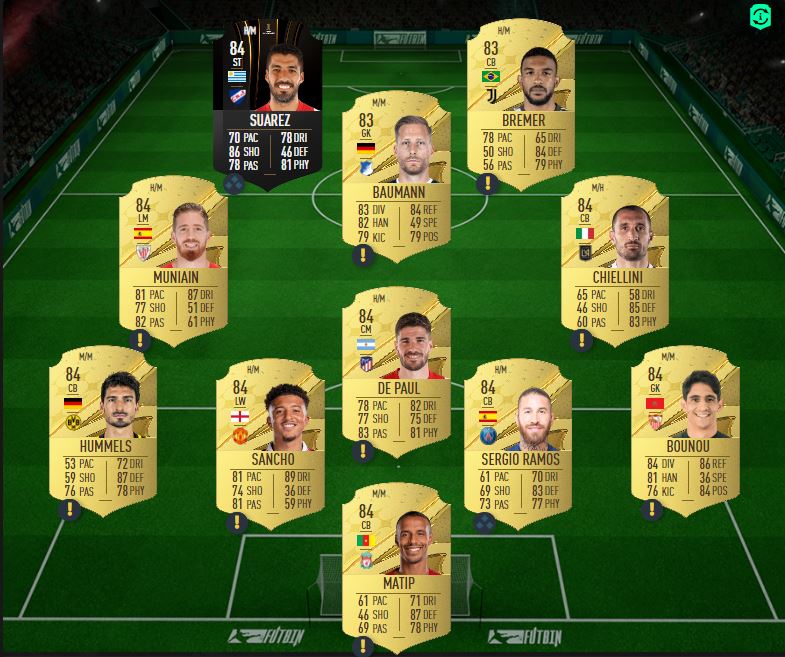 Here is the cheapest squad that you could build for the first one. Check out the squad price below : 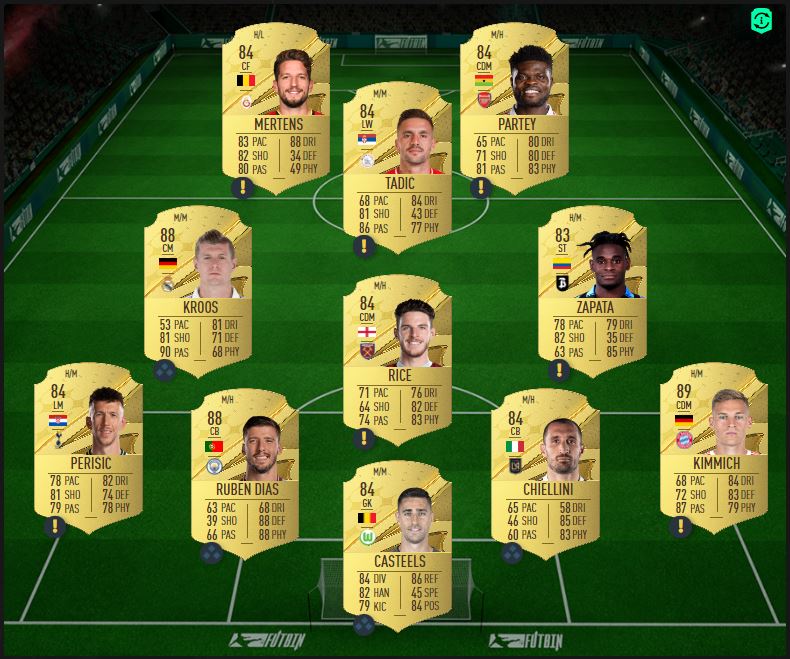 The lowest-priced squad you could build for the second team. The price for this squad is given below.

Now let’s calculate the overall SBC Cost for this one.  Remember that the cost is determined at the time of publishing this guide. It may change over time. However, at the moment this is surely the cheapest one you could craft.

PC is just a little bit more expensive than the consoles which are fairly obvious since PC has its own separate transfer market. The consoles have a combined transfer market which makes the availability of players. Hence fodder prices are lower in consoles.

I would recommend using the untradeable cards you already own in the club first and then buying the remaining players off the market. Since there is no chemistry requirement, building the squad would not be tough at all.

In case you are out of fodder and you are looking for the cheapest way to complete this SBC  then go ahead and use the ones that I have shown above.  I would recommend doing this SBC if you have a La Liga or Brazilian hybrid squad.