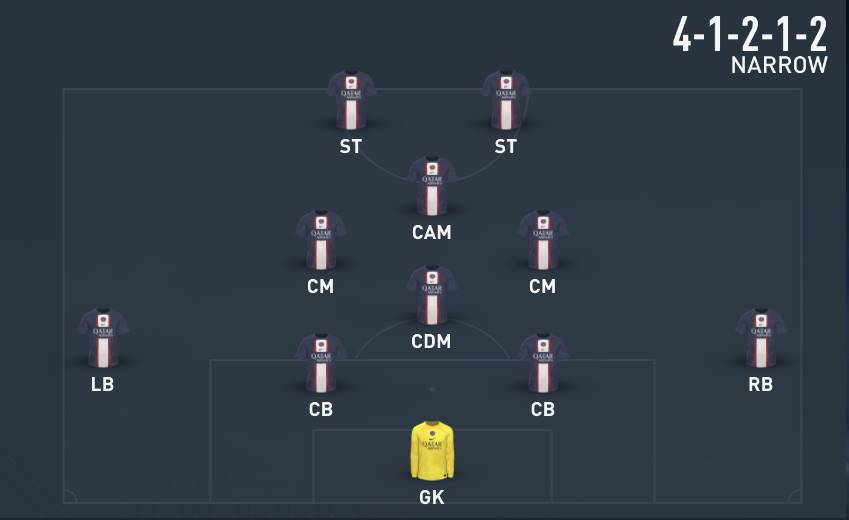 FIFA 23 is finally out on all platforms. The game really looks good on next-gen and feels so different from last year. If you are playing the game at the moment you will feel how slow the gameplay is compared to last year.

FIFA Ultimate Team is the most played game mode in FIFA every year. The mode is online multiplayer where you build your team and compete with other players online. It takes a lot more than just skill to win matches in FUT.

What I am trying to say is that there are other aspects that could assist you to a win in FUT matches. Sure, there are players who can dominate with a weaker squad but what if your players did not know what to do through the match? This is exactly why the Custom Tactics are there in the game.

These are basically your instructions to your team. Guiding them on how to move and what to do during the match. Custom Tactics are very scenario based. You cannot expect to attack with a very defensive tactic or defend with an extremely defensive tactic. Some tactics work very well with some formations.  This is why we are here to understand what tactics could be used this year with the 41212(2) or narrow.

Check out the custom tactics on the 41212 narrow : 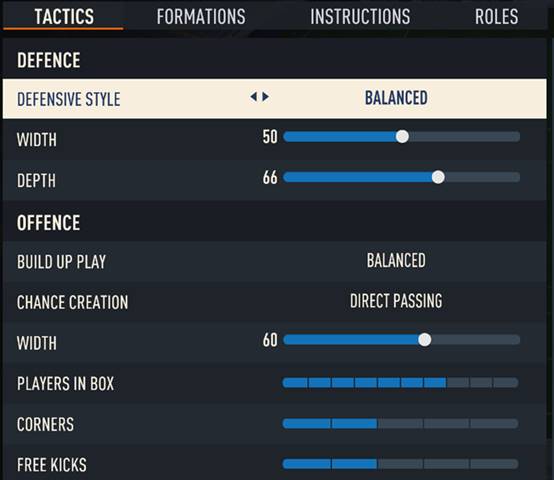 Now that we have the Tactics, player instructions are key to making sure that the team plays in a certain way.

In earlier FIFAs the 41212 narrow would be counted as one of the best formations to play possession style football. However, things have changed now. The 41212 narrow is now more of a long through ball spamming formation. At least that is what it was last year. It does play very similarly this year as well, however, the player movement is much more logical which makes passing easier.

Pressure formations would work well this year due to the very slow ball control by the players. So we would also do the same with the 41212 narrow and play a high pressure line to pressurize our opponents.

Also, we would try to spot the forward runs by the striker we set to get in behind. The reason why we set on one so that they do not run together. This will only make the ball carrier get confused when he passes.

We can also trigger them to run manually which would open up space for the CAM to push closer to the goal.

Make sure you are facing diagonal to the striker when you put a long through ball to him for more success rate.

We are mainly focusing on through balls from the CAM to the strikers, from the CMs to the strikers. Yes, the CMs will play a huge role in the offense as well. Do not just keep rushing. wait for the runs and then give the through ball to whoever runs forward. This is why we have direct passing.

When you go down by a goal or two and you need to get back in the game change your Defensive Style to Pressure on Possession Loss and set the RB and LB to Join Attack and Overlap. Then wait for the fullbacks to run forward and then lob the ball to them.

There you go, that is the best custom tactics for the 41212 (2) narrow formation this year.