Looking for the best 4-5-1 Custom Tactics for FIFA 23 Ultimate Team? I have just the right guide for you.

Read this article to know what could possibly be the best tactics to use with the 4-5-1 formation this year in FUT. 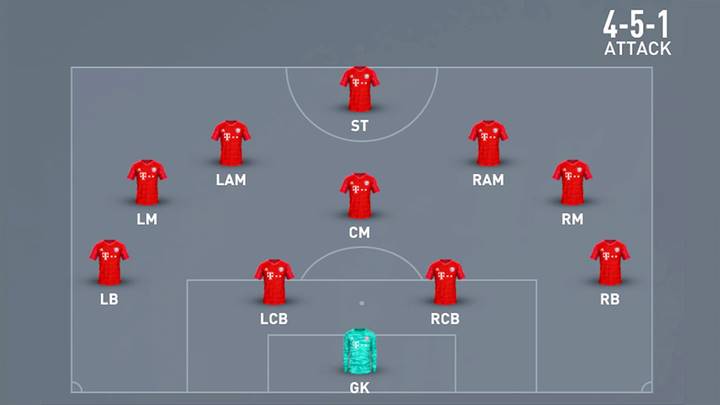 The 4-5-1 formation is the best formation you could use in terms of links. That is what it had been all about in previous FIFAs. However this year things are very different.

Due to this, the formation became extremely weak defensively and also offensively. I thought EA might not have fixed it this year as well, but to my surprise, the players moved quite well with this formation. They did move to the sidelines but not as much as the previous years.

In other words, this is now a playable formation in FUT and with the right set of tactics could easily be one of the best ones for the offense.

This formation is very weak defensively. So you need to be very careful while defending. You could easily be caught on counters and end up conceding. Therefore we would try to keep it safe. 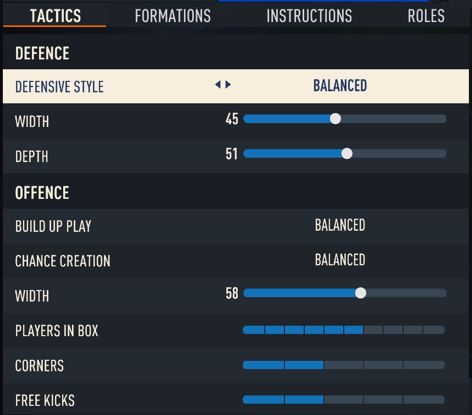 This formation is pretty good for wing play. Try to run toward the goal from the wing. When you are close to the goal line just do a cutback pass and score. It is a bit sweaty but why not. It is not like your opponent would not do it.

The players would be spreading out and moving toward the sidelines. Not as often as before but sometimes they will. This is where you need to pass to the wings and look for a through ball to the CAM for an open run.

Do not try to play too fast or too slow. You just need to adapt to the movement of your players. This formation is not the most effective for beginners. However, if you are experienced with FIFA you will be able to cope with the player movement pretty easily. Once you do that, then this could be a really good offensive formation.

Try not to use this formation when defending a lead.