Stuck with the new FIFA 23 Foundations 1 SBC? Well, this guide will help you complete the SBC easily. 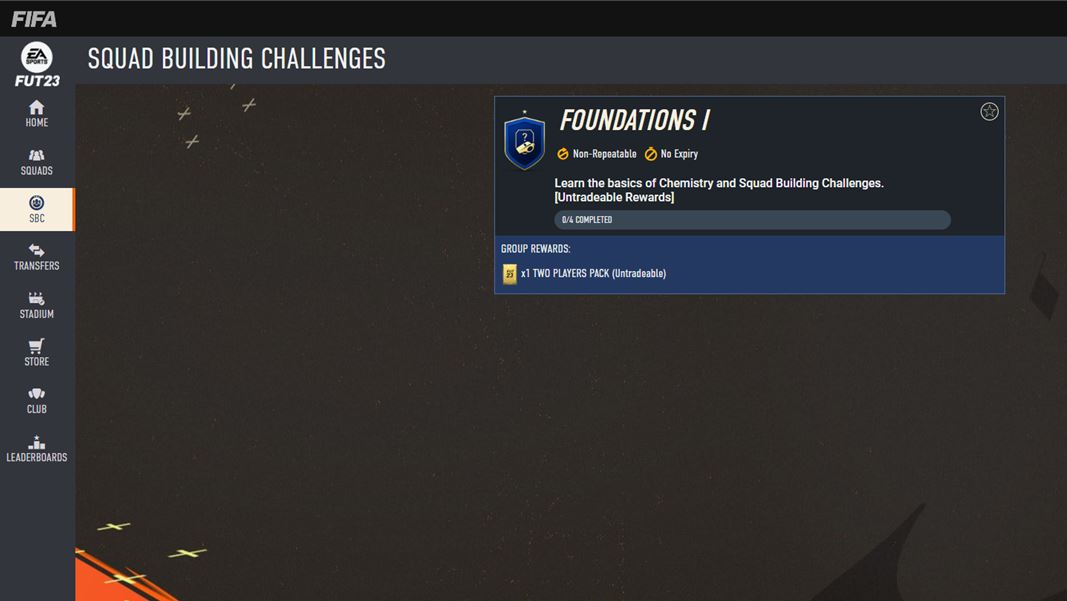 FIFA 23 How to do Foundations 1 SBC

FIFA 23 Web App is finally out. If you have no clue about the Web App it is basically the same as the Companion App where you have access to almost every FIFA Ultimate Team content without having the game installed on your system.

We normally get the Companion App one day after the Web app. The purpose of this is to give you a head start before the release of the Standard and Ultimate Editions of the game. It gives you time to trade, do some SBCs, and build up a cheap team to make sure you have set your base before you begin playing the game.

The most difficult thing about the SBCs that we do during this time is the fact that we will not have enough players in the squad. And we will be starting off with 0 coins. This is why I am going to guide you on how you could easily do the Foundation 1 SBC without getting stuck.

The Foundations 1 is the First SBC that you need to complete in order to unlock the next set of SBCs which would give you even better rewards like the Hybrid SBCs.  The Foundations 1 SBC would not be difficult in terms of requirements but would actually be tough due to the availability of players.

However, the new Team Chemistry System would make it slightly more difficult to complete the SBC :

The Foundations 1 SBC features 4 squads in total. Let’s discuss the requirements for all the SBC squads : 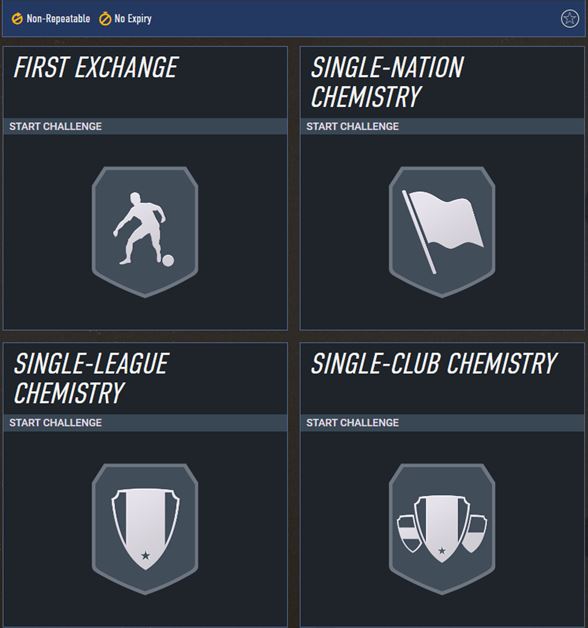 Also before you start off with the SBC make sure that you open all the starter packs that you have. Go to Store and open the packs to get some players which you can use in the SBC.

The league that you choose would depend on the base Nation you chose while starting off with FUT 23. If you chose France you need to go with Ligue 1 Uber Eats. If you selected England then go for Premier League or any English League. If it is Spain then go for La Liga or any other Spanish League.

Make sure you put players according to their positions for proper chemistry.

Search your club with a league and then check which players belong to the same club. if you do not have two players from the same club then try to sell any existing player in your club and then use the coin to buy a player from the required club.

There you go, that is the easiest way to complete the Foundations 1 SBC in FIFA 23 Ultimate Team.

If the guide was useful do let us know in the comment section below. And also follow FPS Index for more guides related to FIFA 23.