Struggling to Score in FIFA 23? Need a trick shot to score 9 out of 10 chances guaranteed?

Well, you have come to the right place. In this guide, I will teach you how to score the Outside Foot Shot in FIFA 23 since it is super meta at the moment in Ultimate Team. 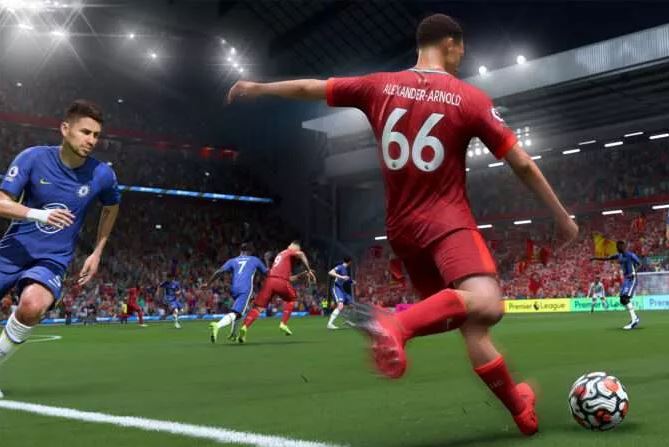 FIFA 23 How to do Outside Foot Shot to Score

Every year there are moves that are termed as broken in FIFA Ultimate Team. Since FUT is so competitive it is impossible to find someone who does not abuse the meta. Give them a broken skill move and you would see the whole community spamming it.  Just like the Elastico and the Reverse Elastico last year.

However, there were also the Finesse shots which were highly overpowered last year. No matter how far out you were you would easily score if you got the power right for the shot. The direction did not even matter as long as you pointed toward the goal.

It was one of the most broken shots ever in FUT and it got patched in a few days. The Outside Foot Shot in FIFA 23 works in the same way. If you get the power right you can score. The direction does not matter as long as you point it toward the goal.

Guide to Perform Outside Foot Shot in FUT 23 :

In order to perform the Outside Foot Shot in FIFA 23 you need to make sure that the player has a good enough long shot. curve and composure attributes. Even though composure is mostly based on how well you dribble under pressure but I have seen players with high composure and low shooting stats finishing more chances than someone with better shooting stats and poor composure.

The Outside Foot Shot trait would act like a boost. So if you have that on the player you are taking the shot with, 9 out of 10 chances you would be hitting the back of the net.

So how do you do the outside foot shot? 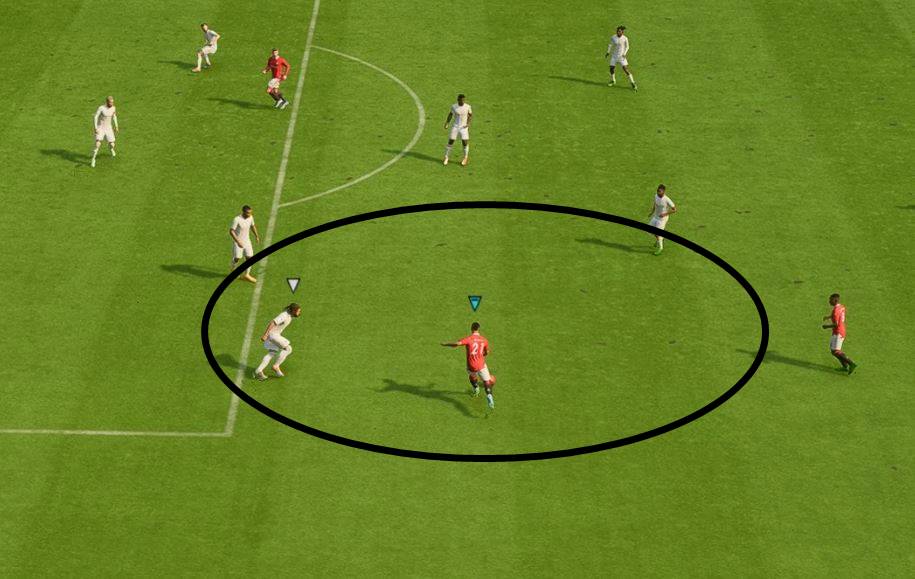 Once you are in the zone press :

PlayStation: L2 + Shoot with 2.5 to 3.5 bars of power depending on the distance from the goal.

Xbox: LT + Shoot with 2.5 to 3.5 bars of power depending on the distance from the goal.

PC: Protect Ball button + Shoot with 2.5 to 3.5 bars of power depending on the distance from the goal.

The player would do the outside foot shot animation and trust me, if the required stats on the player is good enough, you would be hitting the back of the net almost every time. It is so overpowered that I think it might get nerfed pretty soon.

Well, that is it on how to perform the outside foot shot in FIFA 23 and maximize your chances of scoring.

I hope the guide was helpful. Please let us know in the comments section down below. Also, follow FPS Index for more FIFA 23 content and guides.