Wondering how to get the new Eredivisie Player Squad Foundations Pedro Marques quickly?

Wondering what could be the best squad to use in Managerial Masterpiece for this objective?

You have come to the right place as I would help you get the objectives for Pedro done quickly without even breaking a sweat.

Squad Foundations is finally here in FIFA 23 Ultimate Team. I always look forward to the Squad Foundations promo where EA gives us all these amazing free cards from leagues apart from the top 5.

You have plenty of time to complete the objectives (around 99 days). So take your time and do it without taking too much stress. However, the grind will not be long like last year and is totally worth it.

Pedro Marques is a Portuguese striker playing for N.E.C Nijmegen in the Eredivisie.  He has a 4-star combo with decent pace and shooting stats. He has very high agility so I do not think you can convert him to lengthy but I guess a Hunter would work great on him.

We have a dedicated friendly mode where we can complete these objectives. The FUT Friendly Mode Managerial Masterpiece is one of a kind and has many squad requirements which you have to follow to get access. 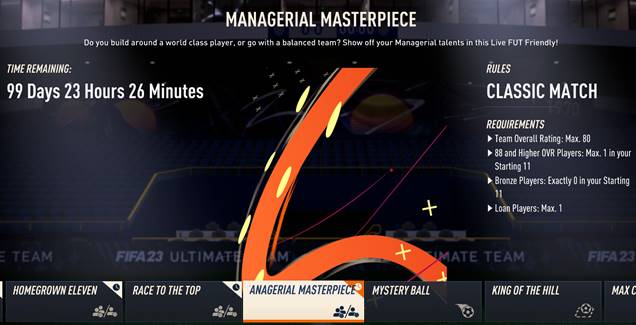 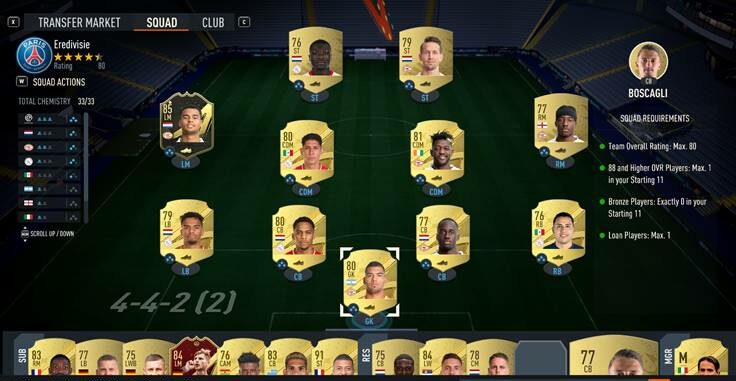 I will sub in Mbappe and Araujo after minute 1. Dembele or Werner will come later on in the game. I will keep the Eredivisie striker to get the objectives done.

Here is how you can easily get the objectives done for Pedro Marques :

Dutch Brilliance: You have to win 8 matches with a starting 11 team of Eredivisie players.

Raining Goals: You have to score a total of 20 goals with Eredivisie players

Goal Dispenser: You need to get 10 assists with Eredivisie players

Time to Shine: You have to score with a finesse shot in 4 separate matches with Eredivisie players. The best way to do this is by playing two strikers. When you go 1 v 1 with the keeper pass to the second striker and finesse it in.  Green timing should be key.

Find the Lane: You need to assist with through balls in 4 separate matches using Eredivisie Players.

That is all you need to know how you could do the Eredivisie Squad Foundations Player Pedro Marques objectives quickly. They are pretty easy and shouldn’t take long to complete. Your team should matter more over here as there is a rating cap.