This guide will help you complete the new Road To The Knockouts Robin Gosens Objectives quickly. 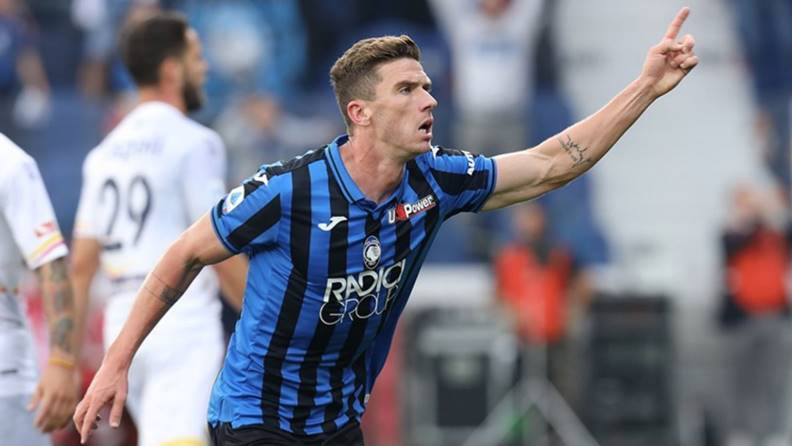 FIFA 23 How to do RTTK Robin Gosens Objectives FAST

It’s Friday and we have the second promo of the year. The Road To The Knockouts is here and the Team looks fantastic.

For the ones who are new, the RTTK is a promo where the players are eligible for upgrades based on whether or not they are winning or qualifying for the knockout stages of the UEFA Champions League, Europa League, and the Conference League.

So investing in players you feel might make it through to the group stage could be an easy way to earn coins in these types of promos. You buy the promo cards and then sell them once they get upgraded.

Like every other time, EA has dropped a free objective promo card.  It is none other than Robin Gosens from Inter Milan.  He is an LWB and would work great as a fullback. However, his stats are pretty good for a decent CDM or CM as well.

To be honest, this free card is actually worth getting. Normally EA would not release cards that are as good as these for free early on in FUT.  Let us consider ourselves lucky and get the objectives done as quickly as possible.

Road To The Knockouts Robin Gosens Objectives Guide in FUT 23 :

Normally we get dedicated Friendly modes for free objective cards. However, we do not have one. So this is how you could easily complete all the objectives for RTTK Gosens :

Thread the Needle: You need to make 5 Assists with only through balls. You can do this objective in Squad Battles mode with Semi-Pro difficulty or higher or in Division Rivals.

German Firepower: You need to score 7 goals with players from Germany in Squad Battles mode with Semi-Pro difficulty or higher or in Division Rivals. Make sure you have at least 1 German Striker to ensure more goals are scored by one.

Complete Package: You have to score as well as get an assist with a player from Serie A in 3 separate matches. This can be done in Squad Battles mode with Semi-Pro difficulty or higher or in Division Rivals.

Skilled Winner:  You have to win 6 Squad Battles matches on Semi-Pro difficulty or higher or in Division Rivals while having at least 3 or more German players and 3 or more Serie A players in the starting 11. 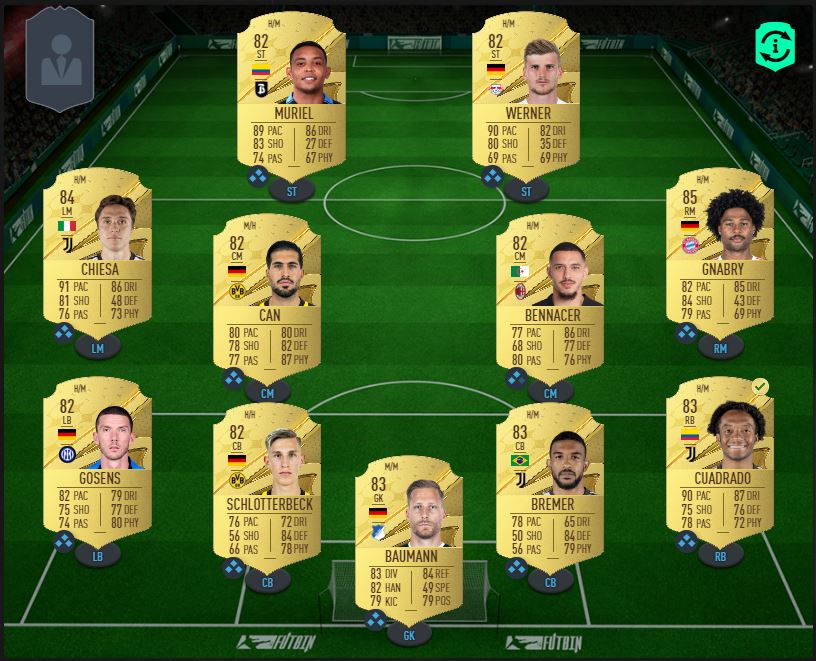 Here is a sample squad to complete these objectives as quickly as possible. We have an entire team of decent players from the Bundesliga and the Serie A.  Go ahead and use this squad if you are having trouble building one.

There you go, that is it on you could complete the Road To The Knockouts Robin Gosens objectives easily in FUT 23.