Need the Cheapest Method for the Hybrid Leagues SBC in FIFA 23 Ultimate Team? Stuck with the SBC requirements? Well, this guide will help you out with both.

The FUT 23 Web and Companion App comes as a blessing for people who are super serious about FIFA 23 Ultimate Team. For the ones who are new let me tell you that the app lets you access FUT 23 content except for the actual matches.

You could trade, do SBCs, and earn some coins, basically letting you settle in before the Ultimate Edition releases 3 days earlier. FUT is not just about hopping into games and buying players off the market. There is a lot more to it.

Squad Building Challenges are perhaps one of the most important modes to get players in your club and to also get tradeable packs and sell them for coins. Finish the Foundations 1 SBC to unlock more SBCs with greater rewards.

The Hybrid Leagues SBC would be one of the best SBCs to start Ultimate Team with. You get a Jumbo Rare Players Pack which is super amazing early on. You have chances of packing someone well above 85 overall easily.

In this guide, I will help you complete the SBC at the cheapest price.

The Hybrid Leagues also has 4 squads that you need to submit. Let’s talk about the requirements : 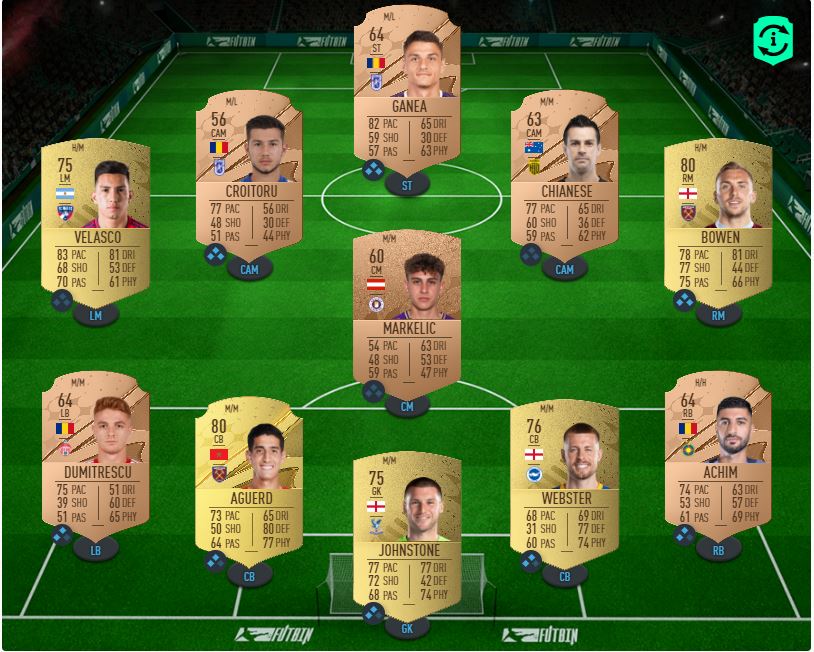 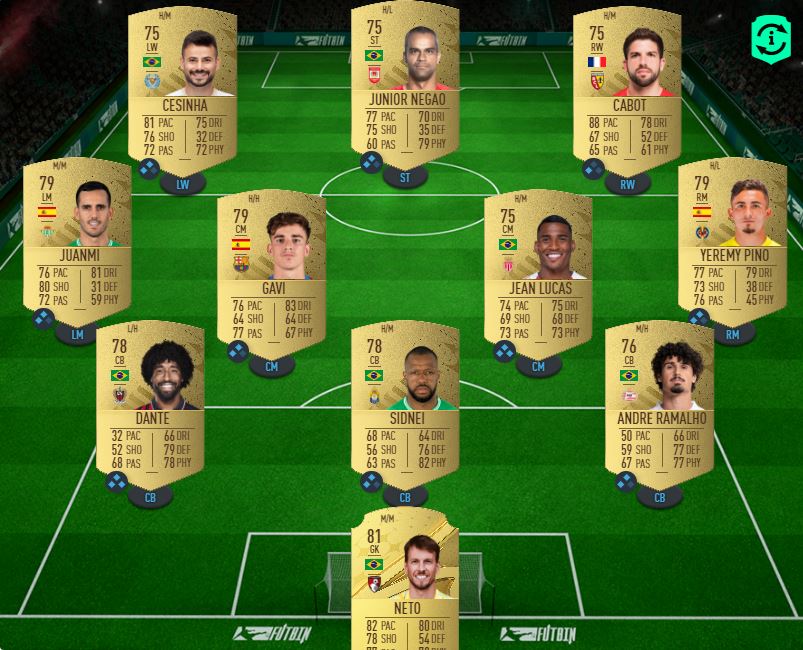 We have used a Position Modifier on Cabot making him RW. 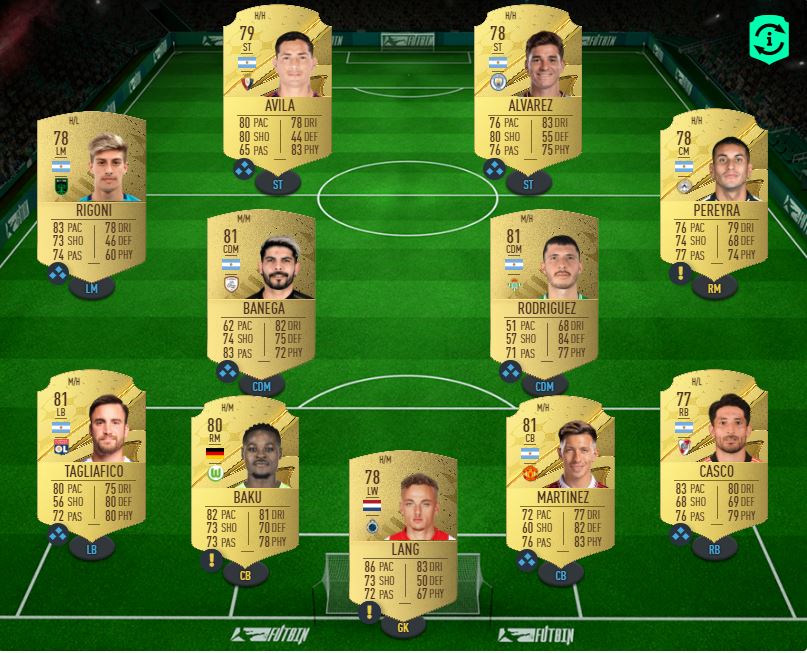 3 Position Modifiers are used. We changed Rigoni to LM, Casco to RB and Banega to CDM. 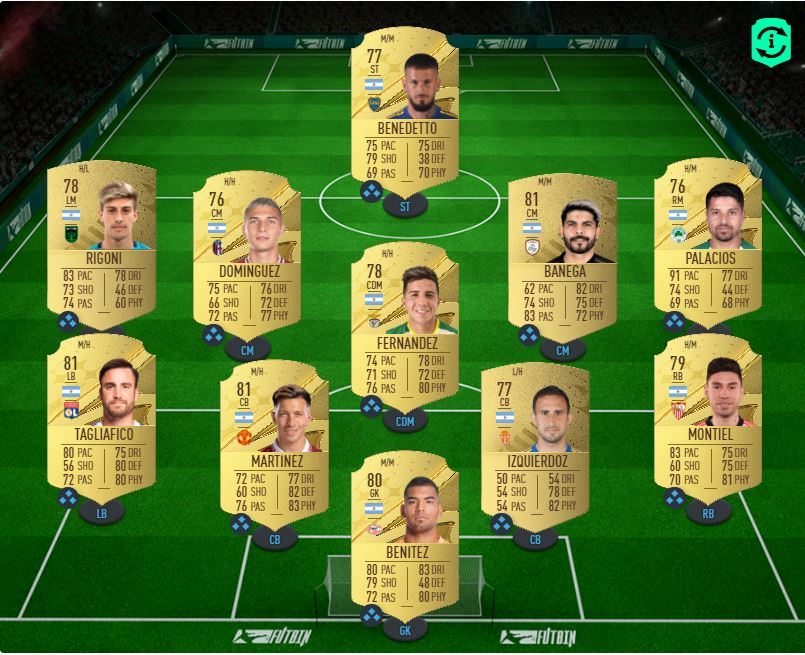 We have Position Modifiers on Palacios, Banega and Fernandez.

These are the lowest-priced squad you could use for the Hybrid Leagues SBC at the time of publishing this guide. Remember, these are approximate prices at the moment as most players are not available in the market. The player prices would keep changing but I can assure you these squads would still be the lowest-priced squads for this SBC.

If in case you do not get these players I would suggest you wait till the game is officially released and then complete the SBC.

f the guide was useful do let us know in the comment section below. And also follow FPS Index for more guides related to FIFA 23.