Finding it really difficult to complete the new Hybrid Nations SBC in FIFA 23 Ultimate Team, FUT? We, not only have the cheapest method for the SBC for you guys but will also help you understand how to complete the puzzles so that you can also complete the SBC on your own.

The FUT 23 Web and Companion Apps are out and there is no better way to get a head start before the official release of the Ultimate Edition. The FUT Web App is basically the same as the companion app but you need a browser to run it.

For the ones who do not know, the Web App gives you access to FUT content before the game is released. You won’t be able to play matches through the app but you will be able to trade, use the transfer market, do SBCs, etc. Basically, you can make some coins early on and build a decent starting 11.

If you check the Squad Building Challenges this year you just the Foundations 1 SBC which gives you access to the other SBCs. Complete the SBC as soon as possible.

The other SBCs that we are going to get will have good rewards. Most of them would be difficult puzzle SBCs that would require some amount of coins to complete. Especially since your club would not be stacked with players now.

The Hybrid Nations is a Puzzle SBC containing 4 squads that you need to submit. Lets talk about the squads and how you could build the cheapest ones easily : 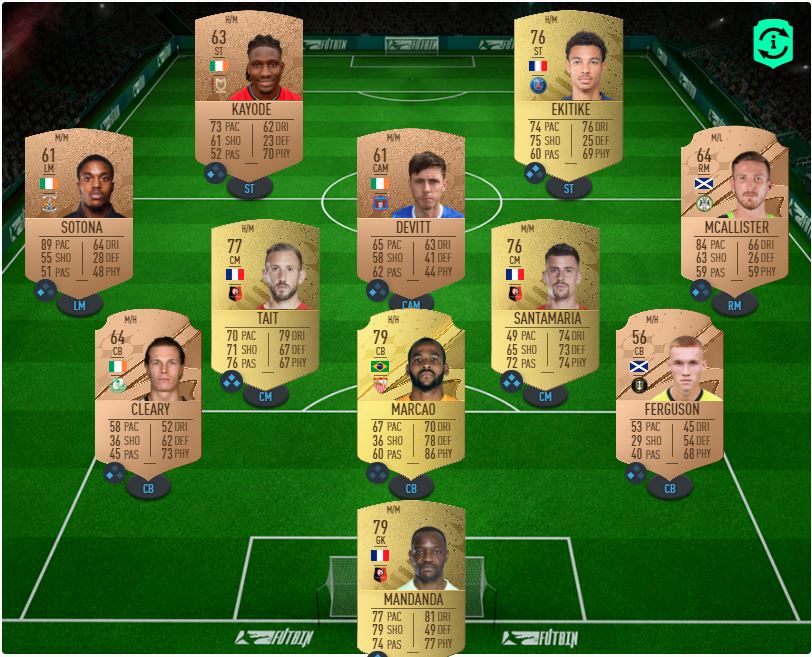 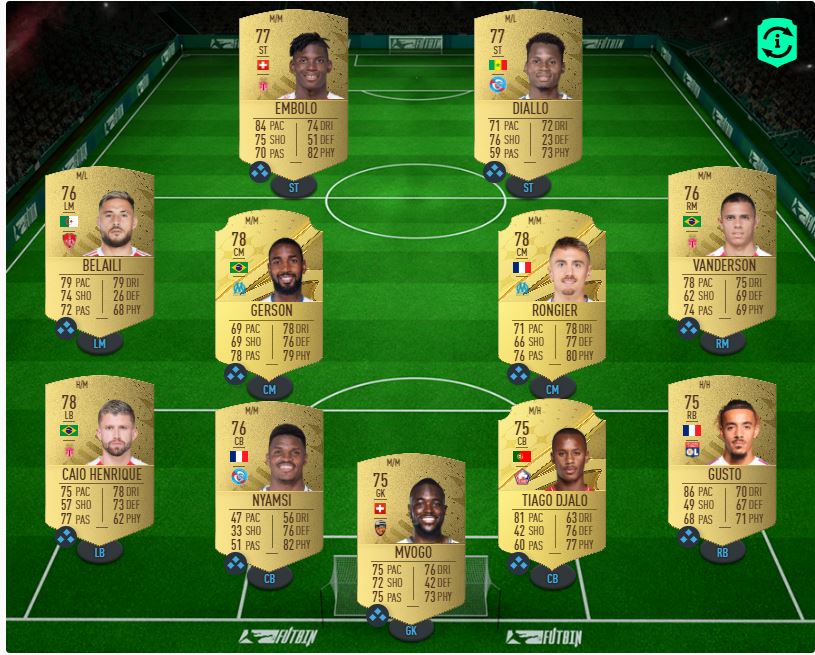 Over here we have used two position modifiers on the LB and RB changing them into LWB and RWB.

If the guide was useful do let us know in the comment section below. And also follow FPS Index for more guides related to FIFA 23.